This article was published on December 27, 2020

The set-piece battle of the next ten years is taking shape. On one side, European cities, and on the other, emissions, CO2, and pollution. The goal? To achieve carbon neutrality and take one step closer to the end of the climate crisis.

Cities across Europe have an arsenal of tools in this fight against climate change but one that is often overlooked is procurement. In the grand coalition of humanity fighting a common foe, this powerful tool must not be ignored.

The evidence is there. In Oslo, the world has seen the first ever zero-emissions construction site – or Zemcons. At the Olav V street renovation project, all the machinery – diggers, excavators, and loaders – is electric.

The project has huge benefits for Oslo’s residents in terms of air quality and noise pollution. It also reminds us that construction, for instance, represents 23 percent of the world’s CO2 emissions, and almost six percent of these emissions come directly from activities on construction sites.

Oslo, along with Amsterdam, Brussels, Budapest, Copenhagen, Helsinki, Lisbon, Trondheim, and Vienna, is part of the Zemcons group of the EU-funded Big Buyers for Climate and Environment. This is a success story of joint European collaboration in procurement to move towards climate neutrality.

Most of all, projects such as the Olav V street renovation send a clear message to the industry: the demand for zero-emissions construction machinery is there. The supply must now move to meet this demand.

Critics may see the challenge of shifting the market towards zero-emissions machinery as a costly uphill battle but turning our long-established habits on their heads has been the theme for most of Europe of late – who can say they haven’t opted for greener and cleaner purchasing habits in the past ten years? For cities, joint European collaboration, such as through the Big Buyers for Climate and Environment, is sending a clear signal of their intent to change their procurement plans – and this change is attractive for both buyers and suppliers.

Daring and ambitious cities are working on tests and trials in collaboration with suppliers across Europe. Oslo won’t be the last city to have clean, green, and quiet construction sites. There is no shame or blame in such a collaboration – when the best-laid plans don’t work, cities and construction suppliers work together to find solutions.

As my colleague Romeo Apetrei-Thomassen from Oslo says: “We need to tell the market that this is coming. The faster you change your profile, the better it’s going to be for society.”

In fact, we can see the fruits of this joint European collaboration already. In the Nordic market, pressure from public authorities has pushed suppliers to take the step towards zero-emissions machinery. For example, NASTA now offers a battery-powered 17.5-ton excavator that is cleaner and quieter than its diesel-powered counterpart. Other suppliers such as Caterpillar, Wacker Neuson, Liebherr, Hitachi CM, and Volvo CE are also all moving towards electrifying their fleets.

However, this is still not enough to keep up with regional demand. It’s clear that there is momentum behind the Zemcons trend, which is why it’s key that the political will required to implement these ambitious projects does not dry up. In Oslo, Copenhagen, and Helsinki, the experience shows that unwavering political support was a key factor in the success of their pilot sites.

Cities in Europe have clearly demonstrated their power to be innovative in their approach to fighting climate change. It was not by magic that Oslo’s Olav V site came into being – it took hard work and a political commitment to reducing the construction sector’s carbon footprint.

If one city can use procurement in such an effective way, the benefit from cities working together in this area could be the secret weapon in the fight against climate change. 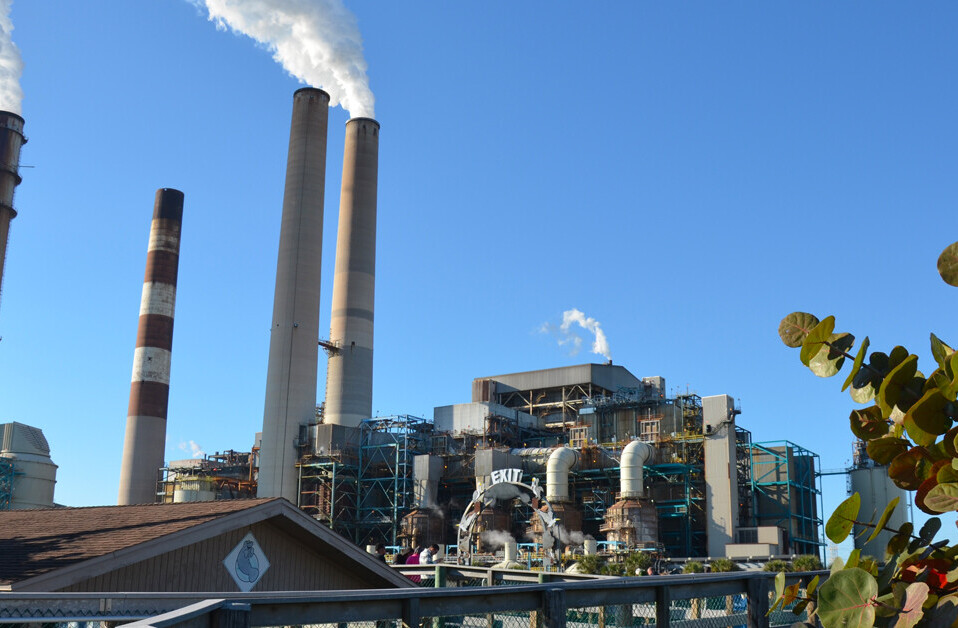