A 29-year-old Texan man is charged with fraud over $1 million in government loans found sitting in a cryptocurrency trading account.

According to a recently unsealed criminal complaint spotted by CoinDesk, Joshua Thomas Argires received $956,600 via the US’ Payment Protection Program (PPP) for a “Texas Barbecue.”

Despite submitting documents that indicated Texas Barbecue had 50-plus employees worth an average monthly payroll of $382,500, investigators found Argires’ firm “actually has no employees, no payroll, and no revenue.”

The company allegedly didn’t even have a bank account until days after the loan was approved.

“Additionally, the average monthly payroll […] equates to $7,500 per month, or $90,000 annually per employee. Such a high average salary for a barbecue operation raises further suspicion,” reads the court docs.

The funds ended up in a Coinbase wallet belonging to Argires, later used to turn an undisclosed profit by trading cryptocurrency.

Argires is also said to have fraudulently raised more than $100,000 with a second, similarly phoney, landscaping business. More than $6,000 cash was withdrawn from its related accounts via cash machines in Houston throughout June.

“In total, evidence indicates that Argires received over $1.1 million via his submission of two false PPP applications,” said investigators. “Neither of the entities appears to have employees or to pay wages that are in any way consistent with the representation made in the PPP applications.” 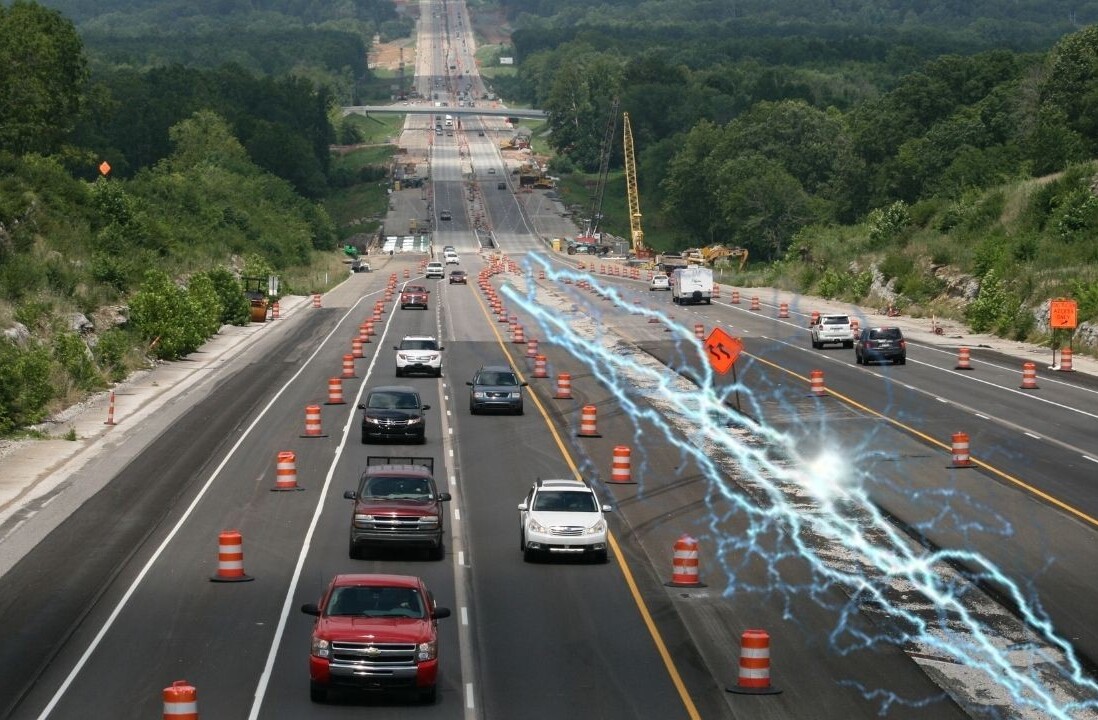 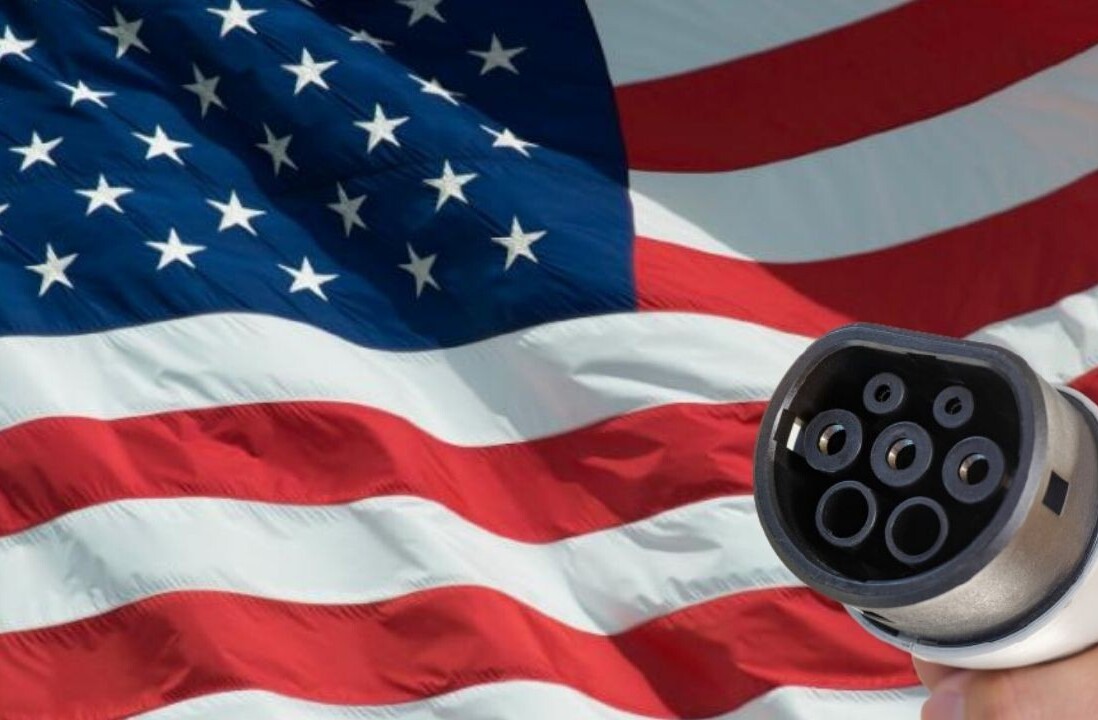