What happens when science goes wrong, and humankind’s technological hubris causes global calamity? Usually, the credits roll, these types of scenarios are almost always science fiction. But, since it’s black hole week at NASA, we thought we’d have a little fun imagining the complete and accidental annihilation of our planet.

Back in the 1930s, there was a brief moment when some of the physicists working with Einstein on the atom bomb stopped to wonder if exploding such a device would end up lighting the Earth’s atmosphere on fire and destroying the entire planet.

The team did some quick math and decided it wasn’t likely, and that was the end of that.

But that didn’t stop some folks in the media from running with the story after one of the men involved in the conversations shared it as an anecdote to the press.

Today, more than 80 years later, it’s not uncommon to come across hyperbolic re-tellings of the story that involve zero-hour panic and last-second prayers.

The same thing happened when the Large Hadron Collider went online back in 2008. Scientists stoked the media’s curiosity by positing the lab’s potential ability to create microscopic black holes.

Could these black holes destroy the planet? Are we in trouble?

As this article from Forbes points out, we live with bigger threats in our solar system than the LHC is likely to produce and there are probably tiny black holes all over the place anyway:

Sure, we’ve never created particles of this energy in a laboratory setting before. But at the very highest of energies — energies more than a hundred million (100,000,000) times greater than what we create at the LHC — particles smack into Earth constantly: the great cosmic rays that bombard us from all directions in space.

These black holes, if they exist, would have been bombarding Earth (and all the planets) for the entire history of our Solar System, as well as the Sun, and there is absolutely no evidence that any body in our Solar System ever became a black hole or got eaten by one.

So, there you have it. You have almost nothing to fear from black holes. Of course, “almost” nothing isn’t the same as absolutely nothing. And that means, theoretically speaking, there’s at least a greater-than-zero-percent chance that scientists could accidentally create a dangerous black hole in a laboratory.

The most commonly-cited reason why the LHC is unlikely to produce a dangerous black hole is that it doesn’t have enough power. But what if we imagine a super large collider capable of generating a dangerous amount of power?

The experiments are super cool, and they’re giving physicists incredible new insight into our universe, but they’re entirely unlikely to produce any sort of cosmological anomaly or even a baby black hole.

No, if we want to imagine a paradigm where scientists on Earth accidentally create a black hole large enough to swallow a whole planet (or even the entire Milky Way!) then we’ll have to think much, much bigger.

Typically, it’s thought that black holes of that size are formed when a big star collapses in on itself. The star’s mass becomes so densely-packed that it begins to take on exotic properties.

But a star has to be pretty massive for that to happen. Sol, the star we refer to as our sun, for example, would more than likely just fizzle out if it collapsed — it’s just not powerful enough to sustain the necessary properties for a black hole to emerge.

And that means that scientists would have to screw up so badly in some sort of endeavor as to create an implosion more powerful than our own sun collapsing in on itself. It’s difficult to imagine such a thing happening on our relatively tiny planet — but not impossible.

A cold fusion chain reaction is one possibility. This harkens back to those not-very-scientific WWII-era concerns about lighting the atmosphere on fire. The gist is that room-temperature nuclear fusion could set off a chain reaction that, rather than exploding to consume the planet, would cause chained collapses. In essence, this would be like a mini–Big Bang, or many mini-Big Bangs.

But cold fusion is still hypothetical and there’s no reason to believe it would be inherently dangerous, which makes it doubly-dubious to suggest its discovery could immediately precede the eradication of our entire galaxy.

Realistically-speaking, there aren’t many conceivable ways for Earth’s scientists to do that much damage.

Don’t get me wrong, we’re doing a bang-up job destroying the planet with the technology we have. But the idea of an innocent experiment at some fancy research laboratory resulting in the instant obliteration of our planet is a bit out of our technological grasp at the moment.

Don’t let that get you down though. A hundred years ago, the LHC would have seemed like science fiction.

With a little luck, and some good old-fashioned human determination, we’ll be capable of destroying our entire galaxy in no time. 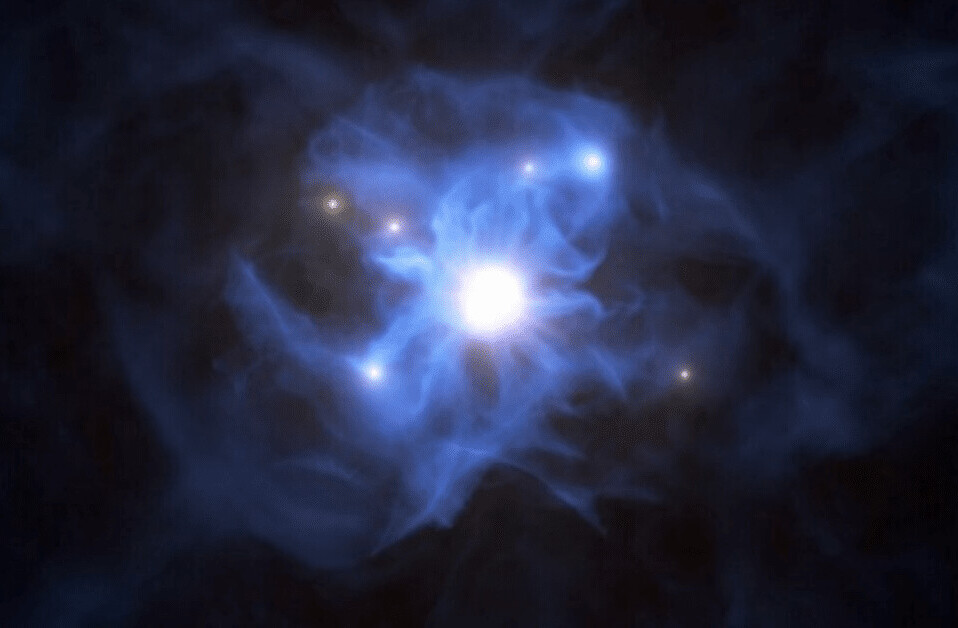 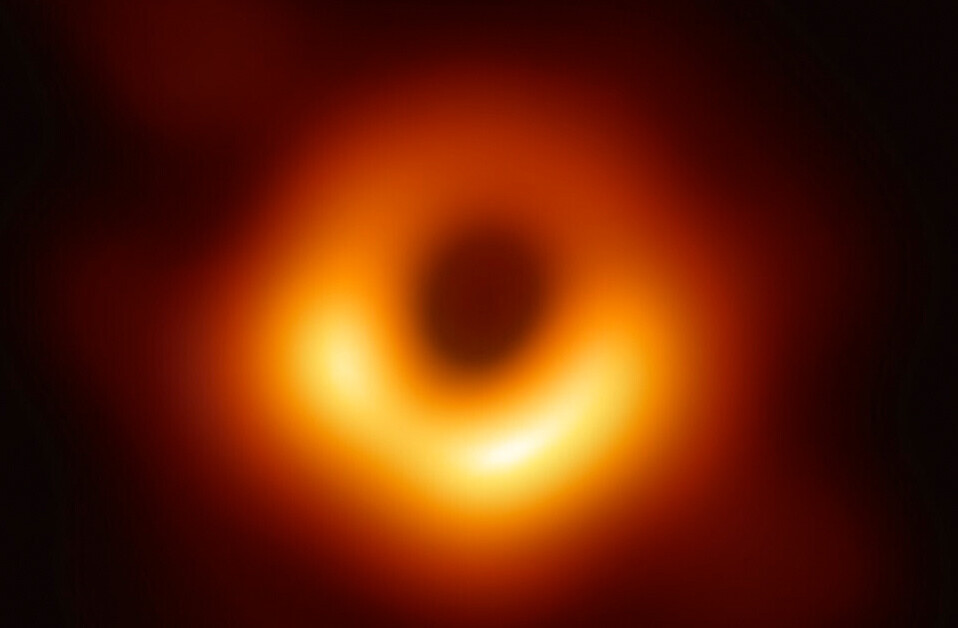