Just a few days into the new year, Samsung has announced that it’s going to unveil its next flagship — possibly called the Galaxy S21 — on January 14. This would be the earliest release for the S-series flagship considering it’s usually slotted for February or March.

The event date is not entirely surprising as tipster Jon Prosser had hinted at this last November.

Your experiences are about to get even more epic on January 14, 2021.
Watch #SamsungUnpacked live on https://t.co/D6nxws2O4T pic.twitter.com/IVKmxn3Epv

Samsung will supposedly launch a trio of phones: the Galaxy S21, the Galaxy S21+, and the Galaxy S21 Ultra. The Ultra is rumored to lead the pack with a 108-megapixel main sensor and support for Samsung’s S-Pen stylus, like the company’s Galaxy Note series.

However, if Samsung follows Apple’s steps, and removes the charging brick from the shipping boxes of these phones, that might take the headlines instead of the devices’ features.

Apart from phones, Samsung might release a couple of other gadgets at the event too. The Korean tech giant could launch the Galaxy Buds Pro wireless earphones with active noise cancellation, along with its Tile-like item tracker tag.

We’ll bring you all the coverage from the event on Plugged. 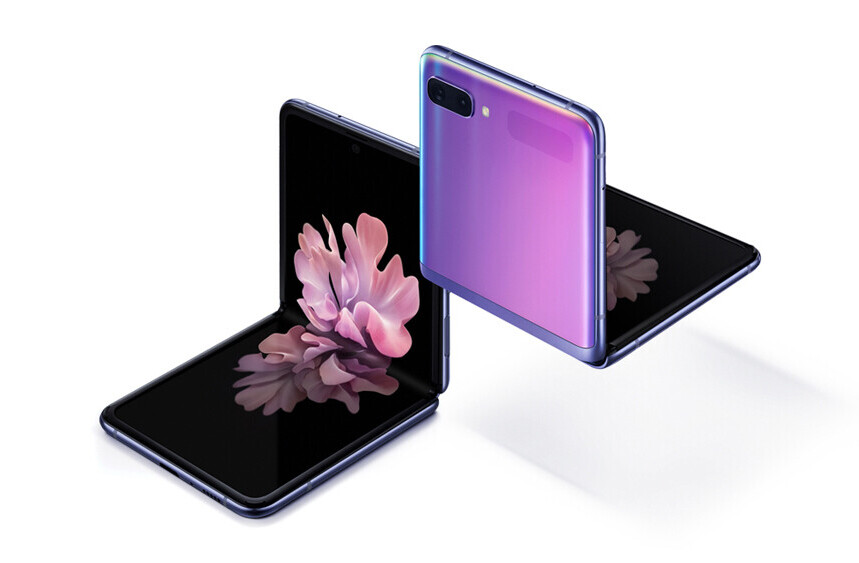