Coinbase, one of the longest serving exchanges in the cryptocurrency ecosystem, is expanding its services across Latin America and Southeast Asia.

As a result of the expansion, cryptocurrency enthusiasts in Argentina, Mexico, Peru, Colombia, Chile, India, Hong Kong, South Korea, Indonesia, the Philippines, and New Zealand will now be able to access the company’s crypto-to-crypto trading services.

The expansion means Coinbase is now available to customers in 53 countries.

Today’s news comes approximately a week after the San Francisco-based company announced the launch of a cryptocurrency debit card in the UK, following well-documented criticism in the aftermath of its Neutrino acquisition several weeks ago. 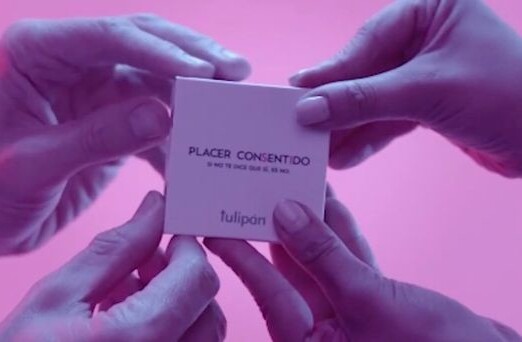 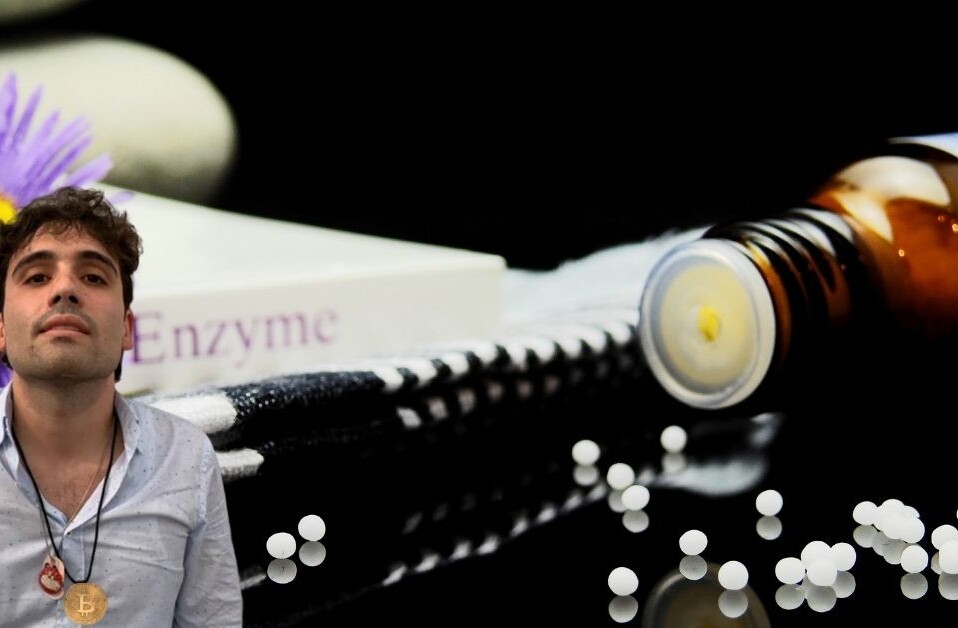