CloudOn, the tablet app for creating, editing and managing Microsoft Office and Adobe documents in the cloud, has announced that it’s launching throughout Western Europe and Israel as of today.

Just to recap, CloudOn delivers full Microsoft Office capabilities with Dropbox integration, transforming tablets into a mobile workspace capable of accessing your Office documents on the go. As its name suggests, the tool taps the power of the cloud to connect to Microsoft Office software on CloudOn’s servers, so in effect your device is essentially used as a screen. It’s a very effective stop-gap solution until Microsoft pulls its finger out and finally releases a version of Office for iPad and other tablets.

CloudOn launched in the US back in January, bringing Microsoft Office functionality direct to the iPad. It swiftly found its 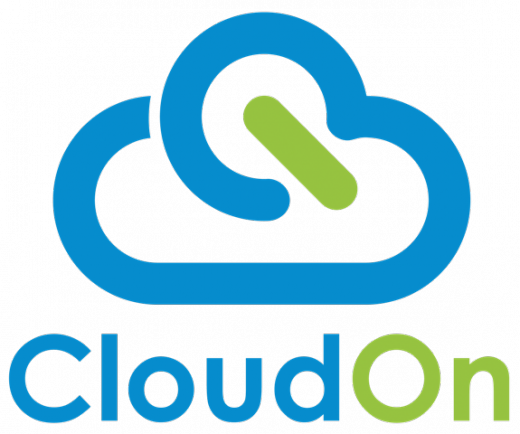 In April we reported that CloudOn was nearing 1 million downloads, just as it launched v2.0 with Box.com support & email sharing. And the big news last month was that it was extending beyond the iPad and onto Android tablets (Ice Cream Sandwich and Honeycomb tablets, 3.1 or higher), complete with Google Drive integration.

CloudOn also provides Adobe Reader to view PDFs – everything from simple forms to complex 3D documents – and a universal viewer for any file, ranging from raw Photoshop images to everyday image files, including: PNG, JPEG and GIF.

Clearly seeking to strike while the iron is hot, CloudOn is also announcing some new productivity features that will be launching across all its markets. The new features allow users to:

CloudOn is a Silicon Valley-based startup that licenses the technology to deliver Microsoft Office and Adobe components of its service.