Users of smartphones that are manufactured by Xiaomi will now be able to send international text messages at a faster speed and with more stability, as the Chinese company has collaborated with SAP Mobile Services to launch a messaging service known as enterprise international SMS (iSMS).

Xiaomi’s move comes as it made its first foray into the international space in April, launching its mobile phones in Hong Kong and Taiwan. The availability of a better international SMS service could hint at more expansion to come in the future, though the company has been coy about its plans to do so.

The two companies jointly announced the availability of the service at the Mobile Asia Expo 2013 being held in Shanghai, China. In April this year, when Xiaomi launched in Hong Kong and Taiwan, the two-way direct coupling transmission channel was built in two weeks. Currently, mobile phone users in those two regions can send international text messages via an uplink and downlink SMS channel while other international users can send messages via a single downlink channel.

Matthew Tonkin, the vice president of SAP Mobile Services sales, said the company was “very excited to be Xiaomi’s globalization partner in successfully building its iSMS platform with strong functions and a st able performance in the first year of Xiaomi Tech’s international expansion”.

Xiaomi has been garnering success in mainland China despite its first device being released as recently as 2011. The company has inspired the loyalty of many consumers, building a fan base that should help the company succeed.

Early this year, it reached an agreement with Mface, an up-and-coming social network in Southeast Asia, to help take its MiTalk messaging service overseas. MiTalk, which is available on iOS, Android, Symbian, Windows Phone and PC, is believed to have over 23 million registered users.

The startup raised a $216 million funding round last year and was valued at roughly $4 billion at the time. It sold over 7 million handsets last year and is aiming to sell 15 million devices this year. In April, it unveiled two new smartphones: the Xiaomi Mi-2S and the Xiaomi Mi-2A.5. 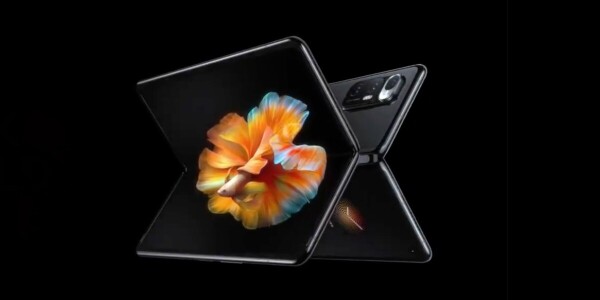 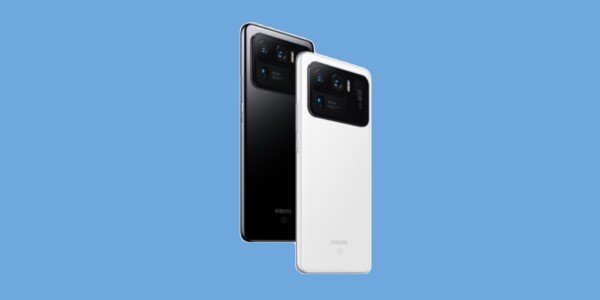 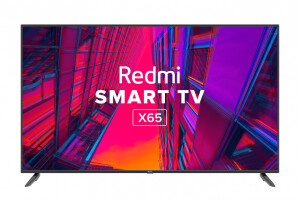 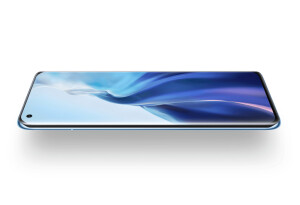