This article was published on September 20, 2021

Kids in China have it tough. Weeks after the country limited their online multiplayer gaming time to just three hours a week, it’s putting a cap on TikTok usage with a mere 40 minutes a day allowed. That’s harsh.

Over the weekend, ByteDance, the owner of China’s Tiktok version called Douyin, said that it’s introducing a new ‘Youth Mode’ for kids under 14. This new mode will let them use the app for just 40 minutes a day. Plus, they’re not allowed to use it between 10PM and 6AM.

This Youth Mode is applicable to users who are registered with their real name using the country’s authentication system  — which requires users to verify themselves with a government ID — rolled out last year. ByteDance is also urging parents to complete the authentication of children who haven’t done so yet.

The company said this is another step to reduce digital addiction issues amongst kids.

In a blog post, the company said that in the Youth Mode, Douyin will also show curated content for kids, including experiments, exhibitions in museums, and galleries, and the natural landscape of the country.

To stop children from gaming the system, ByteDance has also opened up a bug bounty program, and if you catch any vulnerabilities, you’ll be awarded “a book card worth 2,000 yuan ($130).”

Last month, TikTok also added caps on notifications and downloading videos for teen users worldwide. However, those restrictions arent’ as severe as the ones rolled out in China.

This is another step from China to reign in kids’ digital devices and internet usage. Given how strictly companies have to follow these rules, there’s nothing much kids can do. Maybe read a book? 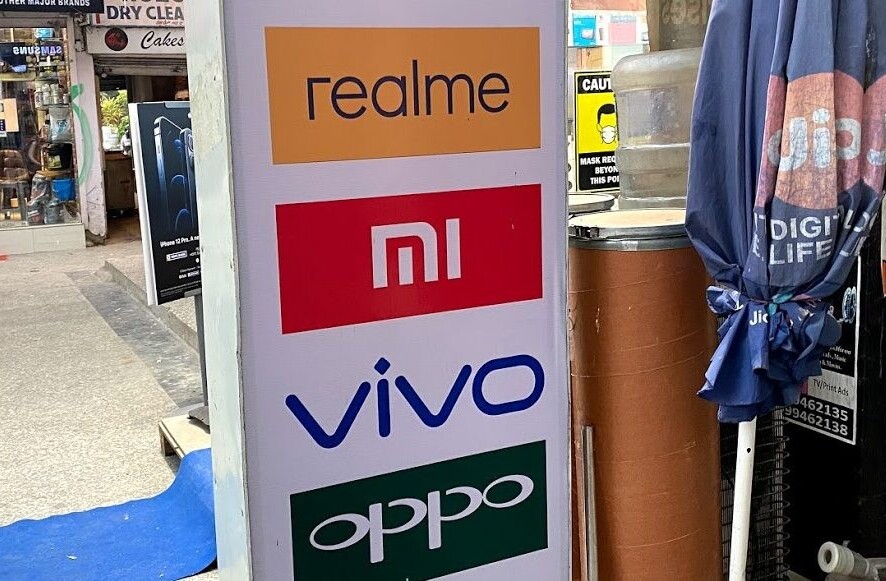