The Next Web is out and about at Mobile World Congress this week, and at the Showstoppers event tonight we met some of the tech companies looking to make a name for themselves at this year’s flagship mobile industry event in Barcelona.

One of these companies was HzO, which was demoing its neat ‘invisible coating’ which protects a gadget’s components, essentially letting you completely submerge, say, your iPhone underwater. How did it come about? HzO explains:

“Several years ago, a Maritime student, working on a barge in the Mississippi river, accidentally fell overboard. He held on to a line in the water for about half an hour while he tried to communicate to the bridge. Desperate for help, he frantically tried calling for help using a cell phone, which was rendered useless the moment it hit the water. When that didn’t work, the student pulled out the standard issue radio for maritime servicemen, which met the same fate as the cell phone.  Unable to call for help, he was crushed to death between the barge and a gate to a lock on the river, leaving behind a distraught wife and two small children.

Out of this tragedy was born the commitment to develop technology that was impenetrable by water—the enemy of all electronic devices. HzO took this commitment to heart and set about to develop it.  The coating was first developed in a garage, and after undergoing a strenuous trial and testing period, it resulted in a coating, which would protect electronic devices from water damage.”

Earlier today we reported that Liquipel, another phone-waterproofing company, is expanding into Australia, Brazil and China. And there was another similar company, P2i, also in attendance at the Showstoppers event today. So it seems that people are craving ways to waterproof their expensive gadgets.

The company is on the verge, it seems, of announcing some new partnerships with smartphone manufacturers, and given the two sample products in the video below, this could be a sign of what’s to come for two of the biggest players in the mobile manufacturing industry.

Here, HzO’s Rick C. Peterson shows two smartphones which have been treated with their technology being submerged into a basin of water. Watch how long the iPhone has been under water for. 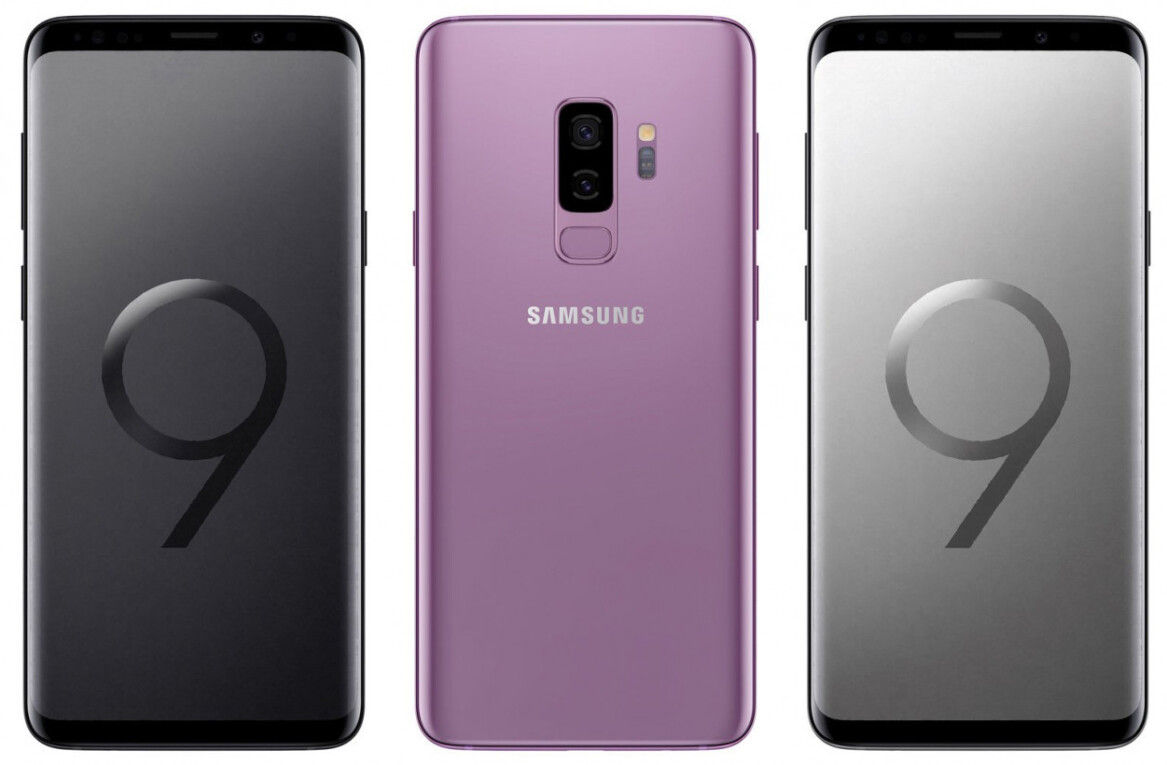 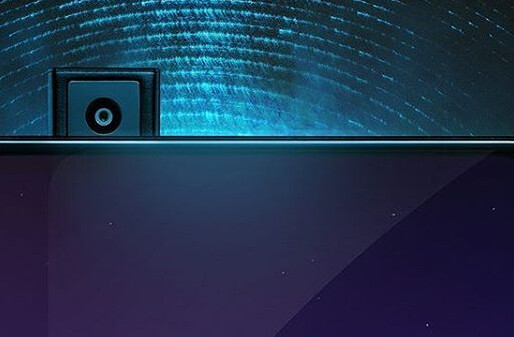