This article was published on September 9, 2016

The biggest problem facing the animation community is an effect called the ‘uncanny valley’. We’re confronted with this when we see something that looks nearly human, but just not quite.

Humans are so good at recognizing other humans, that’s it’s extremely hard to create a thing that looks like a normal, healthy person and not a zombie or a corpse.

It’s explained in the graph below:

We’ve become pretty good at making CGI look like it’s almost real, but the real challenge is jumping over the uncanny valley.

Japanese artists Teruyuki Ishikawa & Yuka Ishikawa — otherwise known as Telyuka — started a project in 2015 to create an extremely realistic computer-generated schoolgirl. Her name is Saya, and she has been improved on since then. 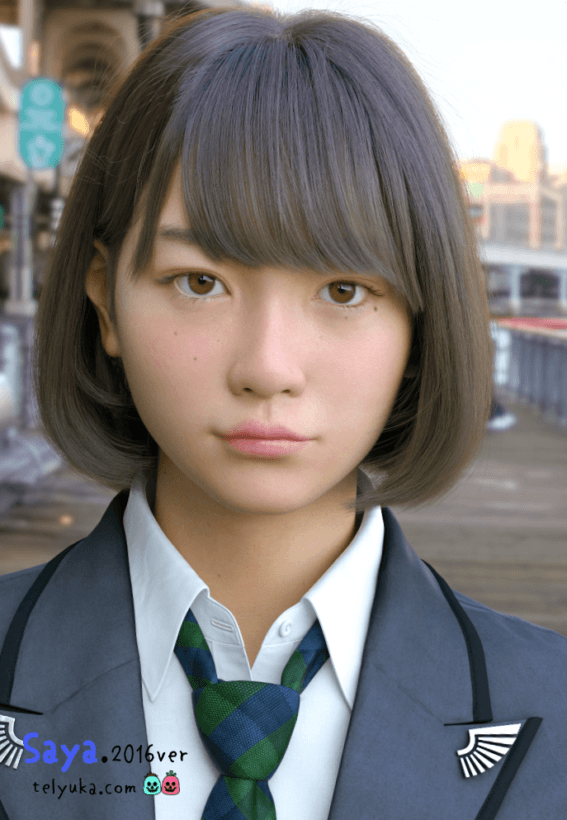 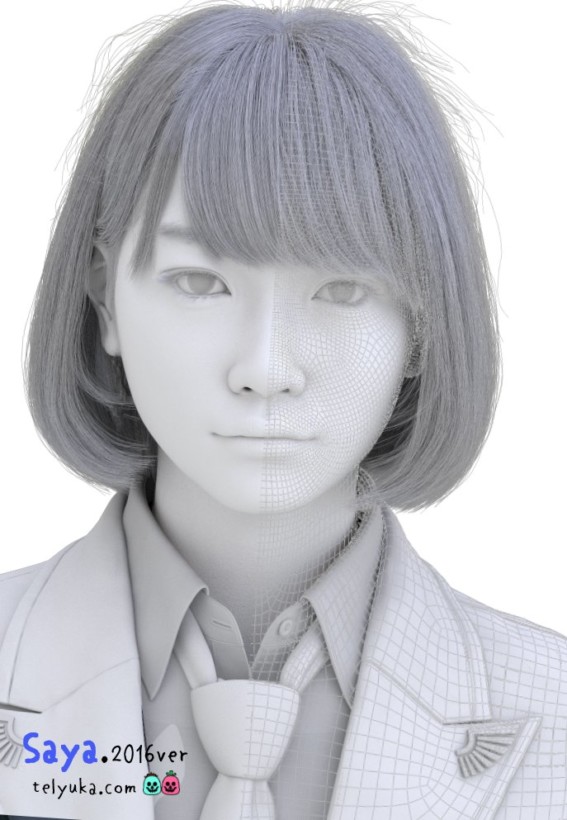 And these are some pictures of the 2015 version (again, click to enlarge): 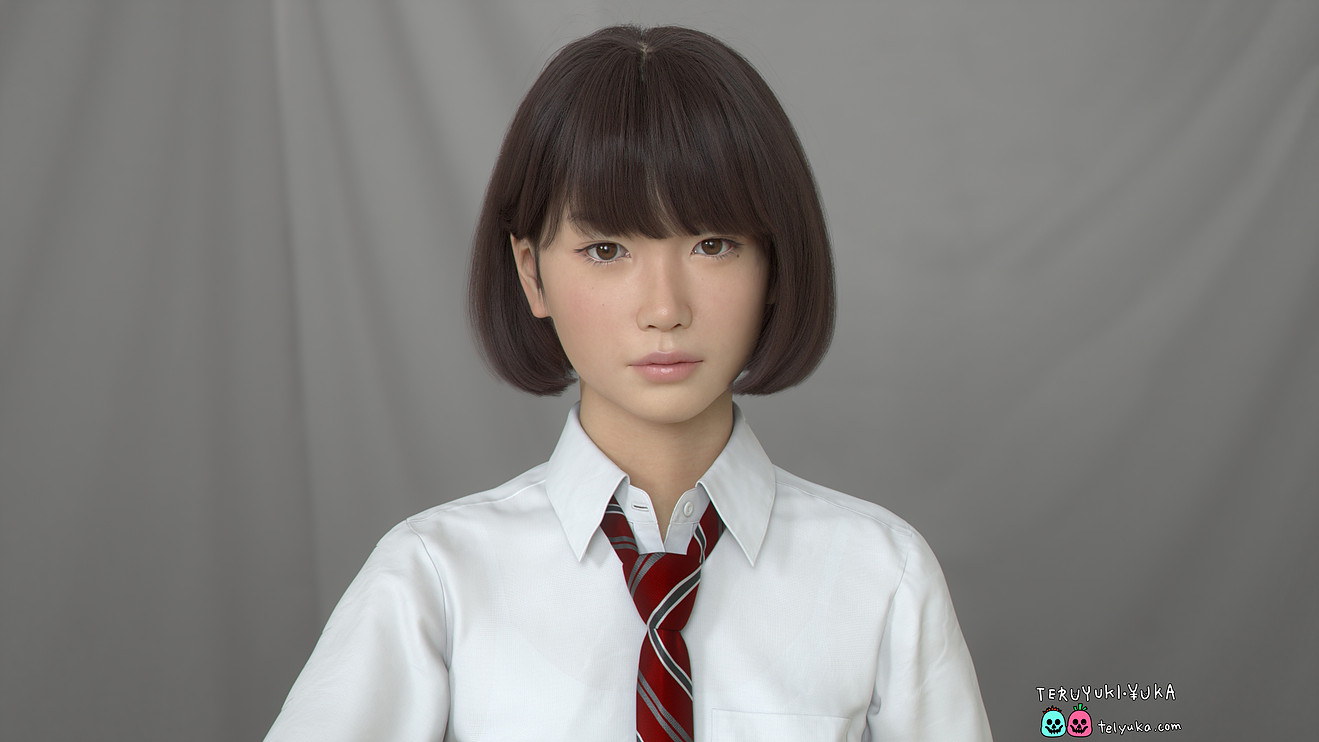 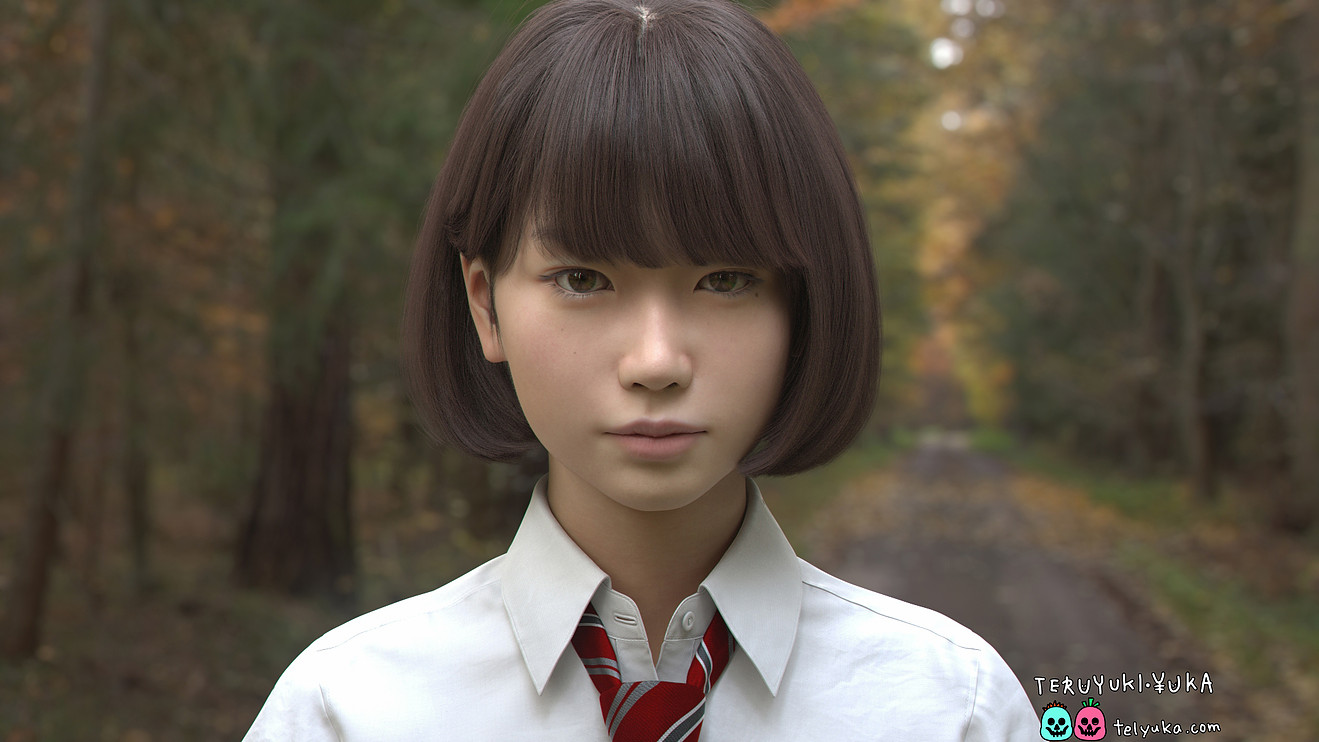 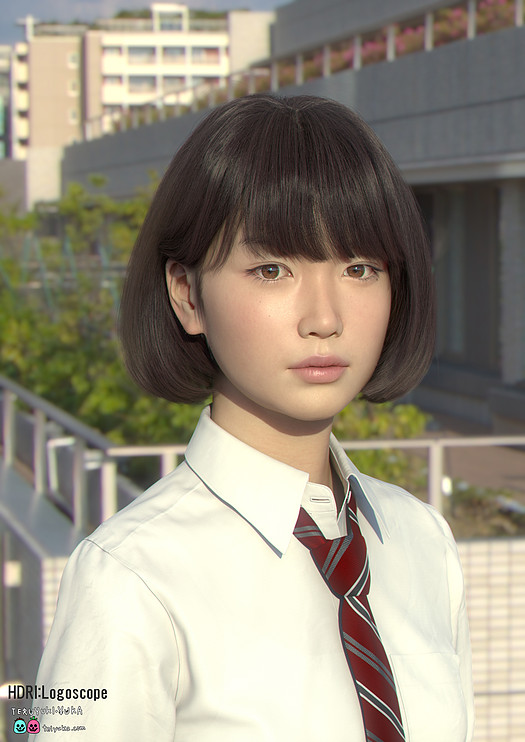 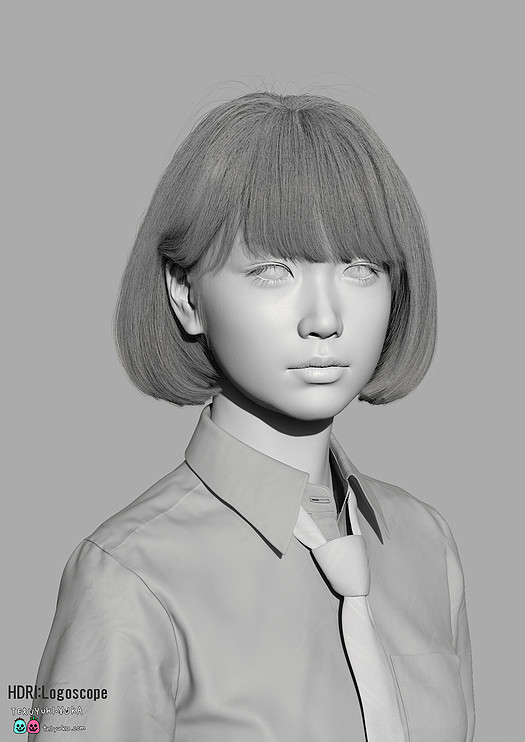 Even her shoes look incredibly realistic: 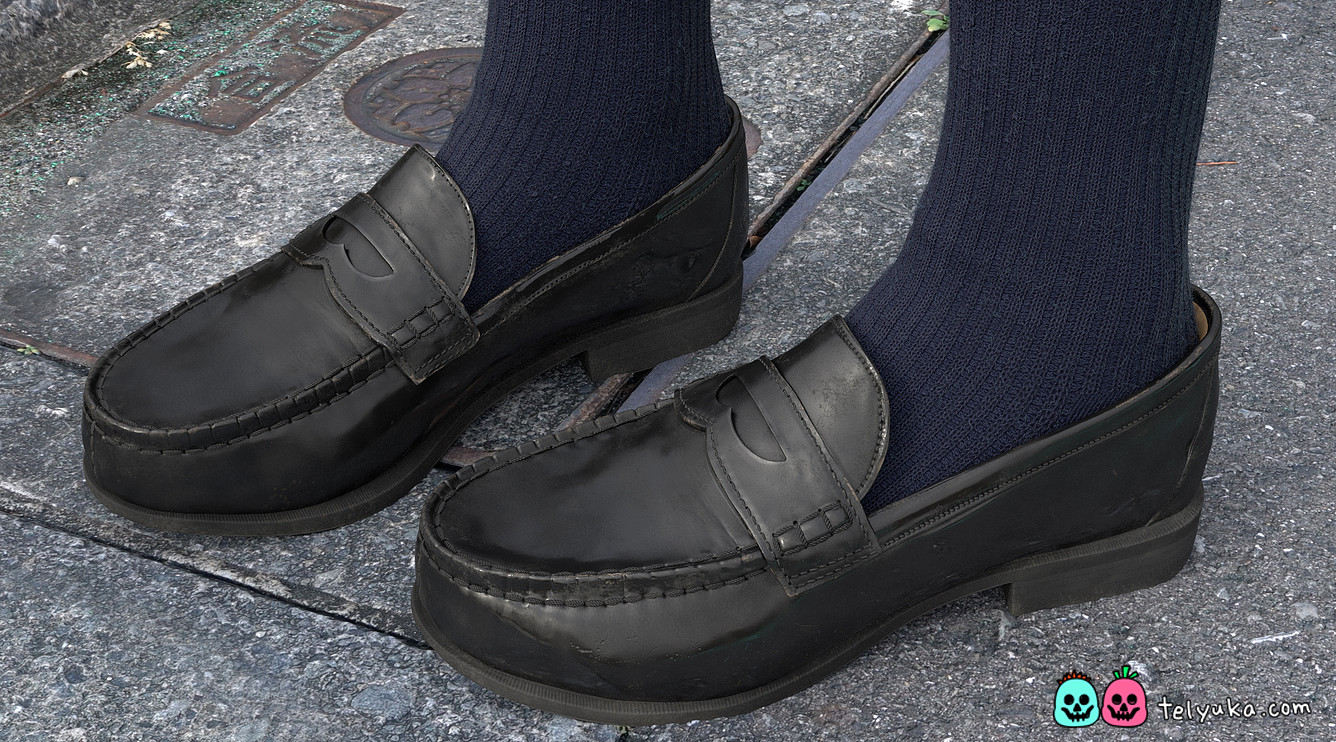 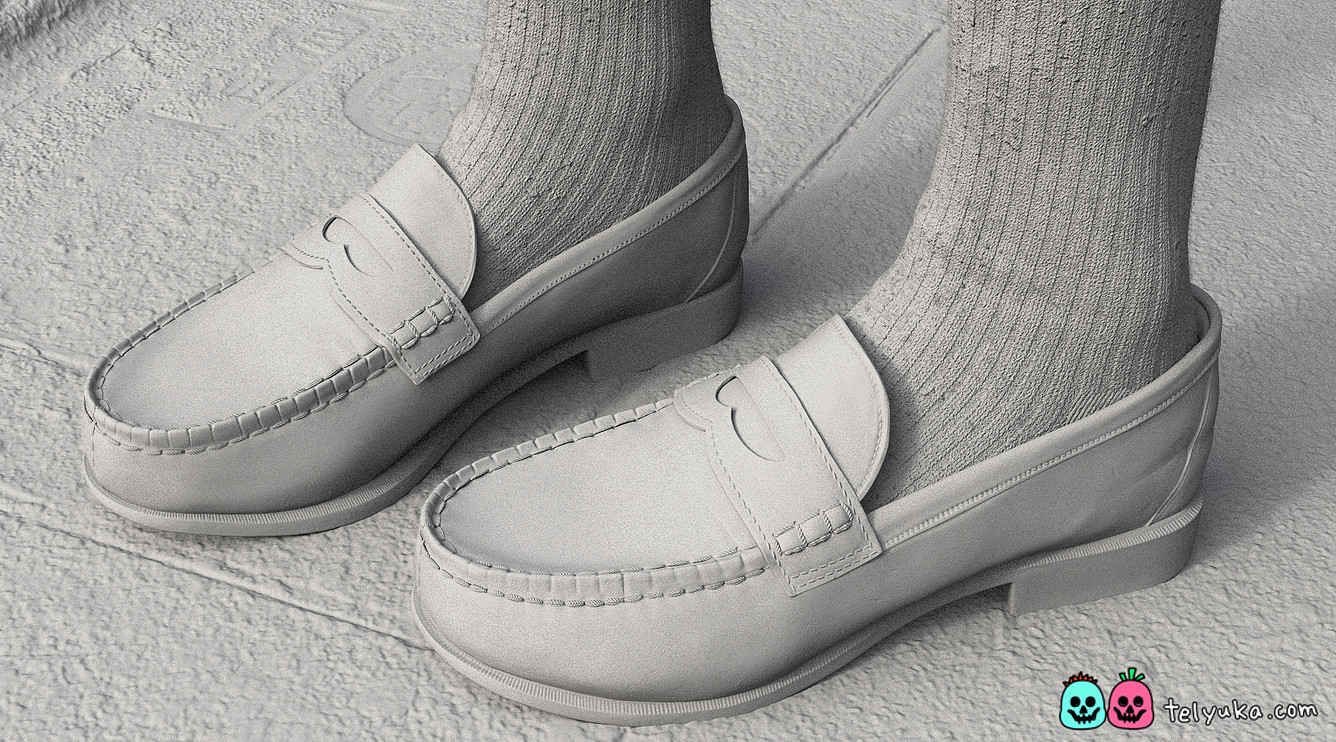 Take a close look at all of these pictures. How do they make you feel? Personally, I’m not sensing the uncanny valley — it just looks real.

Everything from her hair to the texture of her skin doesn’t make me feel like it’s not a real person. If I would’ve come across the image without knowing the context, I’d probably think nothing special of it.

With it becoming increasingly harder to differentiate between real and fake humans, weird things start to happen. For example, take a look at the Instagram account of lilmiquela. When she popped up on the social network a few months ago, people couldn’t figure out if she was real or not.

The illusion lasted for a while, until she posted a video of herself which was obviously fake.

However, it goes to show the line is definitely blurring — it makes me think about the future, where there might be serious confusion to see if you’re dealing with a real person or a computer-generated version of one.

What do you think? Did we destroy the uncanny valley, or is there still something off about most animated figures? Let us know in the comments.