Right, it’s Friday, it’s about four o’clock in the afternoon where I am right now, and I’m about to clock off, but I just had to share this HILARIOUS story from Vancouver with you.

According to the Vancouver Island Free Daily, Campbell River police pulled over a vehicle last week. Boring! But it gets better.

After some erratic maneuvers and failing to stay in its lane, officers believed that the vehicle was being driven by a drunk person. So they stopped it to investigate further.

When the police investigated the driver and passenger of the car, they found they were both completely sober. So what was going on?

Well, it turns out that the car had its supposed self-driving features engaged.

“Drivers need to understand that they are responsible for what their vehicle is doing,”  constable Maury Tyre told the Vancouver Island Free Daily — I didn’t make that name up, btw.

Unfortunately, it’s not clear what car the pair were driving, so we can’t say for certain what it was. But we humans can read (and stay between) the lines better than a self-driving car, so I don’t think I need to say what car was probably being driven.

All the reporting I read on this incident referred to the car as self-driving. Even though we have no idea what the car was, we can say for certain that it wasn’t a self-driving car, and didn’t have autonomous capability.

There are no consumer available vehicles that meet this standard, yet.

Yet again, this is another classic case of drivers who may have been sober, but have been autonowashed by the Big Self-Driving Cartels. 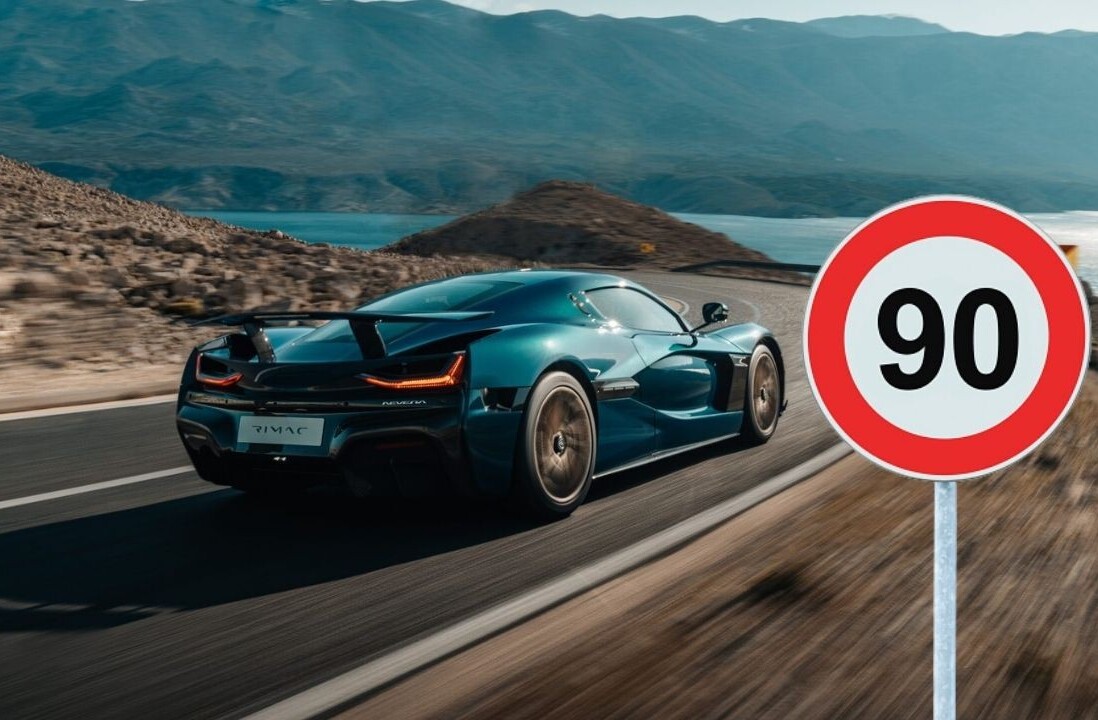