There’s never been a better time to stop bombarding Instagram with food pics after Burpple, the social food journal that recently landed $500,000 in seed funding, finally rolled its own photo filters. The new update, which landed in the App Store over the weekend, also includes blur effects, flash and more options for sharing photos to Facebook and Twitter.

Burpple is designed to help foodies record and share their favorite culinary moments and now the iOS-only app includes six different filters — Tapas, Loco Moco, Tiramisu, Teriyaki, Masala and Latte — that users can apply to snaps of their latest eats. There’s also a blur option to focus on specific elements of a photo and the resdesigned Burpple camera allows users to switch the flash on or off. The latter is something that was previously only possible using the iPhone’s native camera.

A taste of two of the filters are below, all of them are in the gallery at the bottom of this post.

The sharing changes are subtle but interesting moves which will be welcomed by any businesses or companies that use the app. For example, a restaurant could post its specials for the day, or parts of its menu, to its Facebook Page or Twitter account more easily. This development could be an early prelude to Burpple developing its monetization strategy in 2013.

Given the recent introduction of the service’s Foursquare-like Explore discovery feature and a revamped Web sharing page, Burpple has plenty of reasons for restaurants and other businesses to get interested.

The new features come less than a month after the Singapore-based company landed a tasty $500,000 of seed-stage funding from Neoteny Labs and QuestVC in China. When I spoke to the three founders when the app launched in May, they suggested that they weren’t overly keen on filters as they wanted to keep things real. However, the addition is a result of user feedback, as a post on the Burpple blog explains:

Many of you have told us that visuals play a huge part in sharing and discovering food experiences and we’re excited that you can now enhance them on Burpple!

The filters will also serve to lessen many users dependence on Instagram. Burpple linked up with the Facebook-owned photo app back in August, and it had been the only way users could upload filtered images to the service. Other rival services, such as Japan’s Snapdish, have long offered filters of their own.

The Burpple app is localized in Chinese and Japanese and the startup recently revealed that it is has been used in more than 3,000 cities across 115 countries. While it hasn’t gone public with raw user numbers, the Burpple team has said that users have posted more than 150,000 ‘food moments’ – that’s photos that are accompanied by a title, comment and location.

Next year we can expect to finally see Burpple land on Android. The founders recently told us is that it is slated to arrive in “early 2013”. If you’re an Android user, you can register here for an alert when the upcoming app is ready. 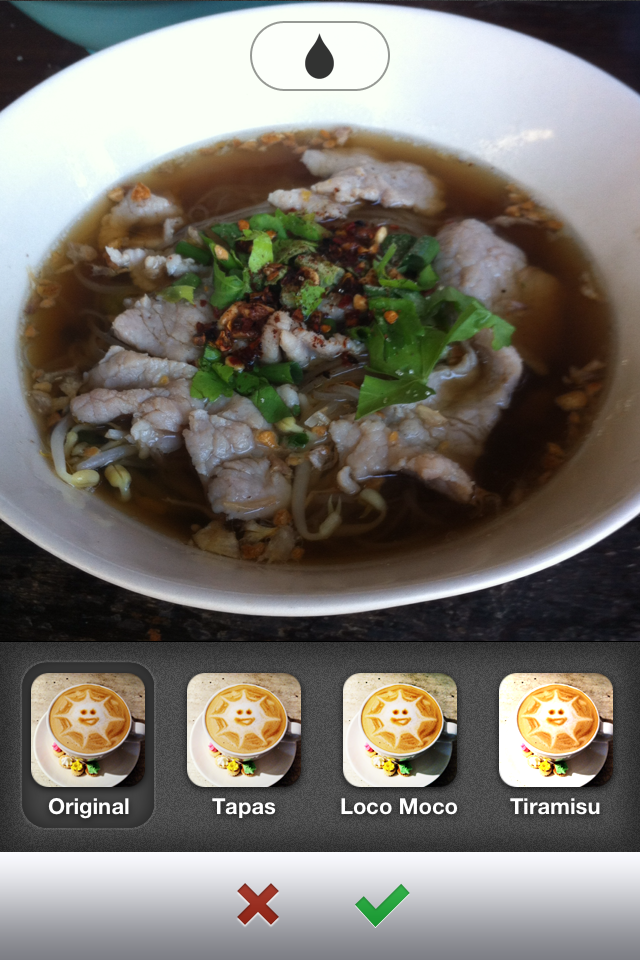 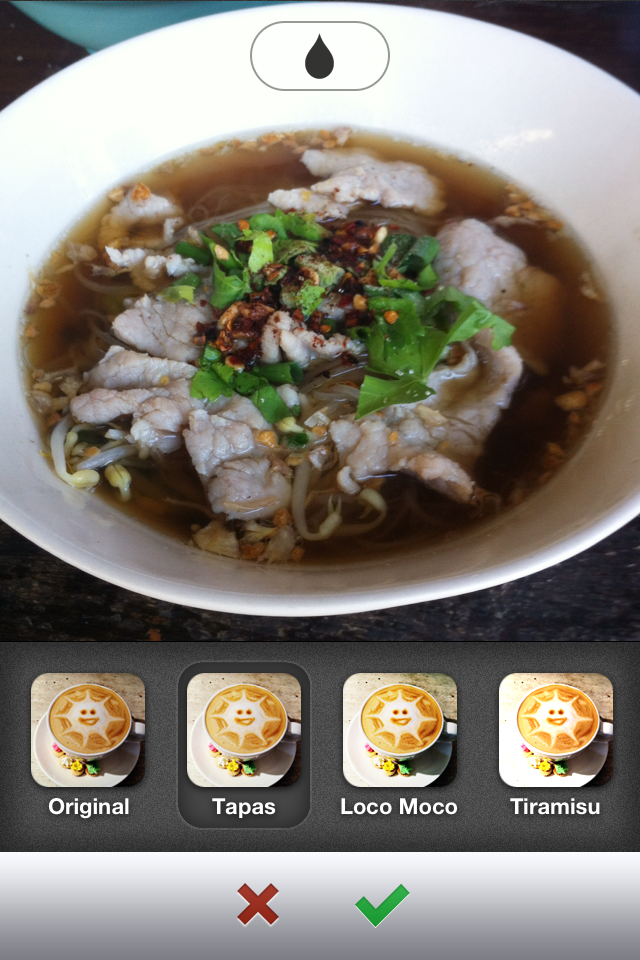 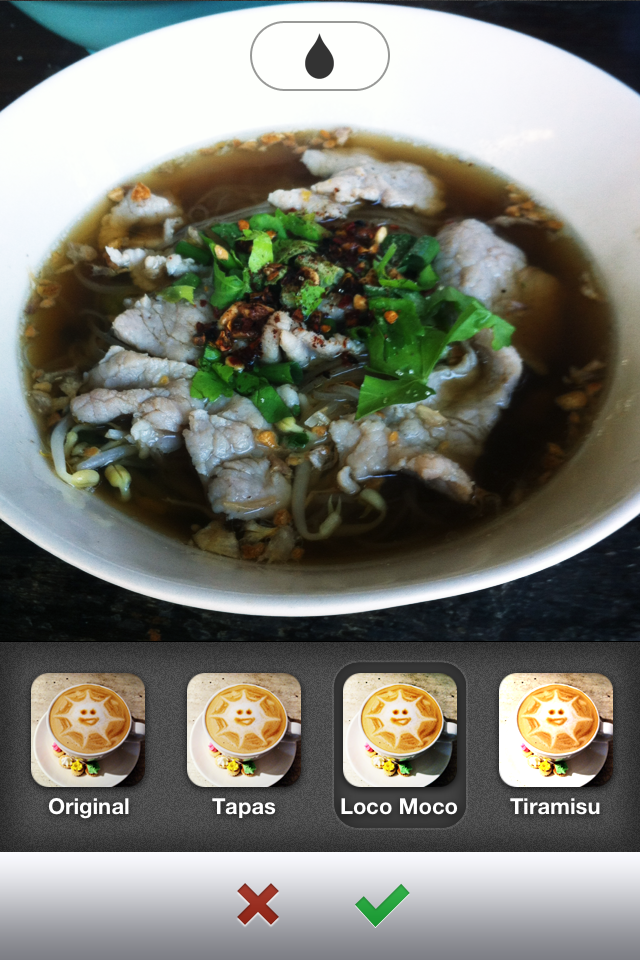 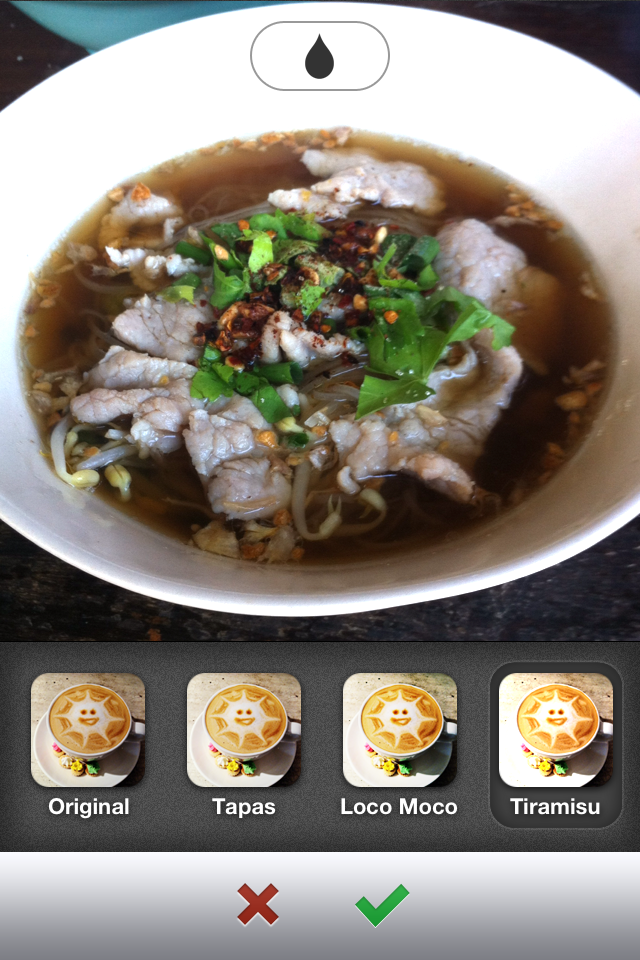 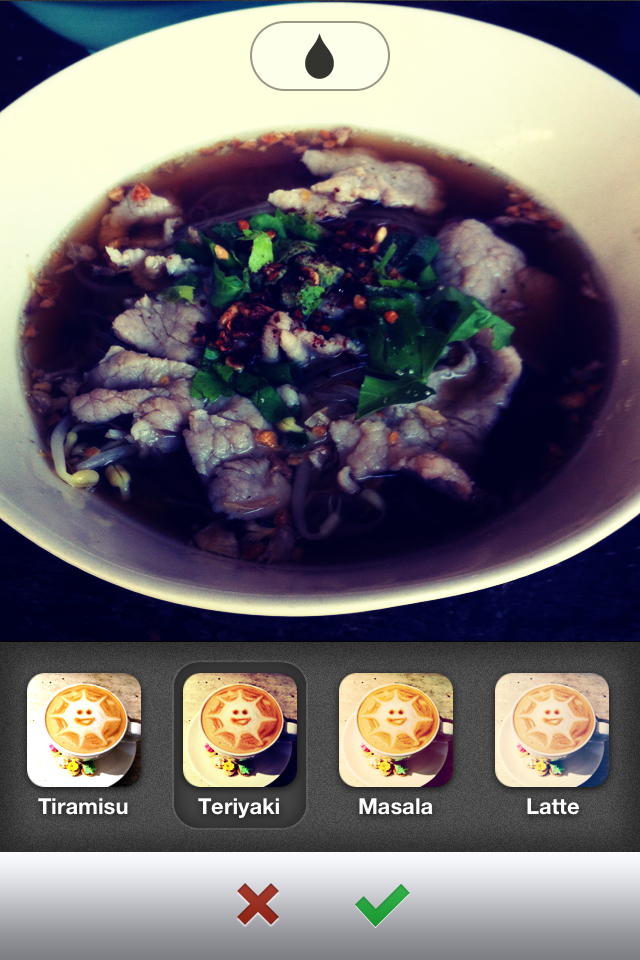 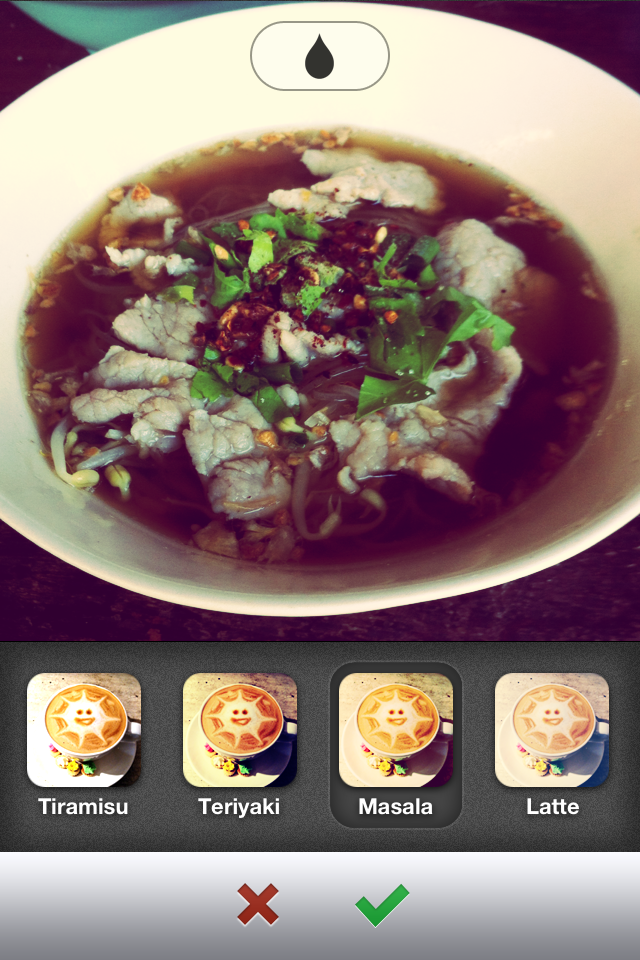 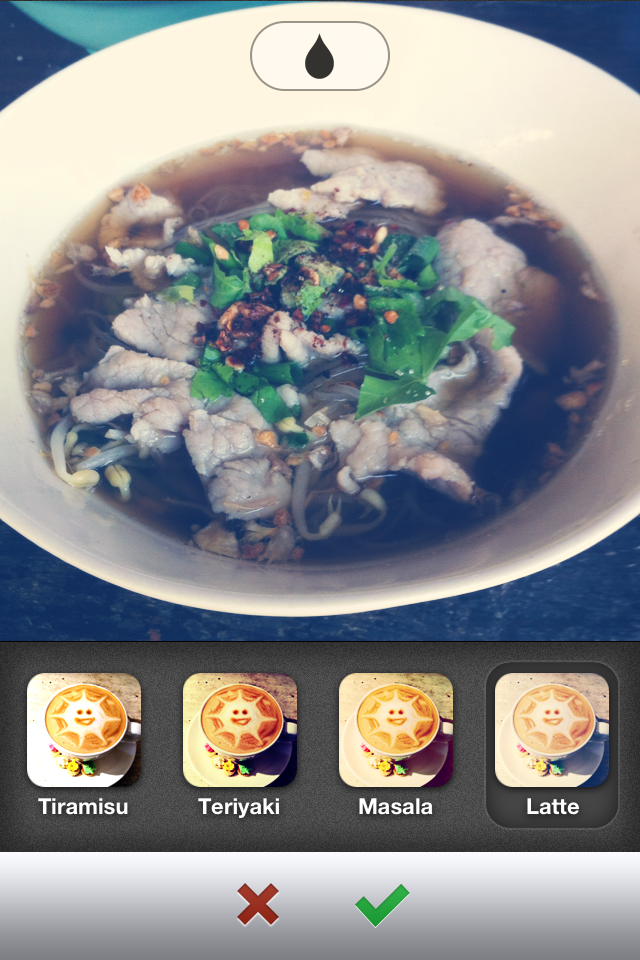