Hundreds of cases of a mysterious lung illness have been reported in the US in just a matter of weeks. The Centers for Disease Control and Prevention (CDC) along with city and state officials across the country urge people to stop vaping nicotine and THC cartridges immediately.

Here’s what you need to know:

Cases have been found in at least 11 US states. Some media outlets are reporting that the illness may be caused by high-concentrate exposure to THC, but that has not been substantiated in any way and appears to be entirely incorrect.

Available evidence does not suggest that an infectious disease is the principal cause of the illness.

Investigators have not identified any specific product or compound that is linked to all cases.

In many cases, patients reported a gradual start of symptoms including breathing difficulty, shortness of breath, and/or chest pain before hospitalization. Some cases reported mild to moderate gastrointestinal illness including vomiting and diarrhea and fatigue as well.

In many cases, patients have acknowledged recent use of tetrahydrocannabinol (THC)-containing products while speaking to healthcare personnel or in follow-up interviews by health department staff; however, no specific product has been identified in all cases, nor has any product been conclusively linked to illnesses.

Even though cases appear similar, it is not clear if these cases have a common cause or if they are different diseases with similar presentations. The State Departments of Health are investigating the possible cause of the illness by testing patient specimens and e-cigarette products. State-specific epidemiologic investigations are ongoing.

Bootleg weed cartridges related to some of the cases have been recovered and were found to contain chemicals associated with pesticides and dangerous oils such as Vitamin E. Both of these are potentially life-threatening to inhale when vaporized. Counterfeit vape cartridges are typically filled by hand, illegally, then passed off to customers as the real product at a discount.

In light of this limited information, officials across the US urge people not to vape cartridges at all for fear they could be counterfeit. 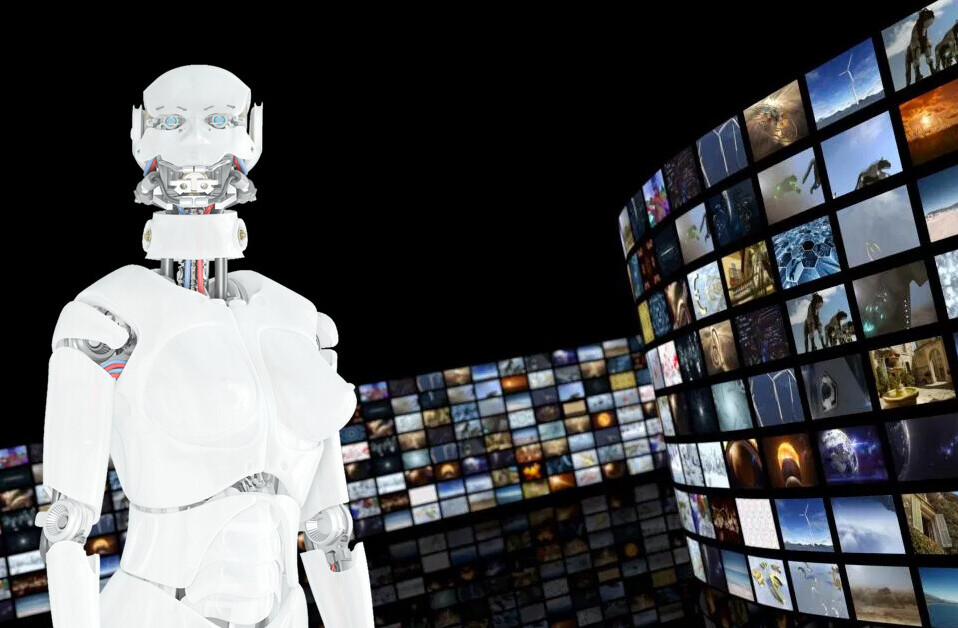