I’ve had the pleasure of testing a number of very good weed vapes. But, when I’m finished with my review, more often than not, I return to the PAX 3. Basically, I like it a lot.

So, when I was offered the chance to speak with JJ O’Brien, PAX’s VP of strategy, in Amsterdam, I leapt at the chance. I mean, who wouldn’t?

Let’s start with the basics. O’Brien has been at PAX for two-and-a-half years. He joined when the company launched its Era business, which is a pen-and-pod style device that you smoke cannabis oil with. But what the company is best known for is the aforementioned PAX 3, a portable, loose-leaf vape.

“[The device] took off [because] it didn’t look like the things on the shelves next to it,” O’Brien told us. Another reason it became so popular it was designed to be “simple, easy-to-use, [and] discrete.”

PAX not only made its vape aesthetically pleasing, but also ensured it delivered high-quality smoking experience. This involved a few key things. Specifically, a long battery life and giving users the option to customize smoking temperatures with the app. As O’Brien put it, they focused on “bringing pro [vape] features to the mainstream consumer.”

You can see this focus on a mass market just by looking at the box:

As you can see, it’s very, very Apple.

When asked about this influence, O’Brien said it was an honor to be compared to the tech giant. He went on to state that the launch of the PAX 1 seven years ago was driven by “the Silicon Valley design ethos of the time.” And, by using the best designers in the Bay Area, PAX is “continuing that tradition today.”

In response to other ways PAX reached its current place in the market, O’Brien pointed towards the company’s 10-year warranty on devices – something that separated them from cheaper, less quality-focused brands.

Another interesting element in PAX’s rise has been the overall growth in the vaporizer market. Although O’Brien was quick to point out the company doesn’t make any health claims, he mentioned that the public viewed vapes as being “a bit healthier” and “a bit cleaner.” Ergo, there has been a shift from rolling joints, to vaping.

This is something I feel is especially true in Europe, as a lot of weed on the continent is smoked with tobacco. Compared to this, vaporizers are as healthy as a walk in the park.

“We always make sure we’re investing in research and development, not [resting on our laurels],” O’Brien told me about the future of PAX. Since joining the company, he has moved away from the Era side of the business. Now? He’s focused “the growth side of things.”

No, not that sort of growth, a business kind. But, to me, this means one main thing: CBD.

CBD – the abbreviation of cannabidiol – is one of the primary cannabinoids that appear in the weed plant. The other, and most famous, is THC, or tetrahydrocannabinol. This is the substance that gets you high. CBD doesn’t.

The idea is that people can benefit from the medical aspects of marijuana (like relaxation, pain relief, and nausea management), without having a negative impact on cognitive abilities. When asked about this, O’Brien was cagey, telling me that “CBD is an interesting trend.”

When pressed, he refused to say much more, but it seems PAX has an eye on this market. And it makes a lot of sense. Weed’s psychoactive impact is never going to be everyone’s cup of tea.

But CBD? Well, at the very least, O’Brien said it appeals to “a substantially different market.” Rather than attracting people hunting for inebriation, it’s drawing in a health and wellness crowd – an industry worth $170 billion in the US alone in 2018. To put it bluntly, there’s money to be made there

Unfortunately, O’Brien didn’t give any specifics about the company’s plans for the CBD market. So, I asked about the PAX 4.

“The PAX 4 is something we’re focusing on,” he said, keeping his cards firmly to his chest.

So, here’s my view (and some speculation): PAX is planning to use its experience in the cannabis market to capitalize on the rise of CBD. Most likely, this will involve releasing a CBD-focused device. The PAX 4 will make an appearance soon, but most consumers are probably quite happy with their PAX 3, so this has less immediacy. The CBD market though is fresh and exploding, meaning there’s a whole load of potential there. And money – if you move quickly.

You can’t really argue with the logic. If PAX wants to be the Apple of vapes, it has to appeal to as many people as possible and have a diversified income stream.

Whatever happens, the PAX 3 is probably my favorite vaporizer on the market – I’d recommend it to anyone looking to switch up their smoking habits. And, as much as I’m intrigued to see what else the company has in store, I can’t wait to get my hands on a PAX 4. 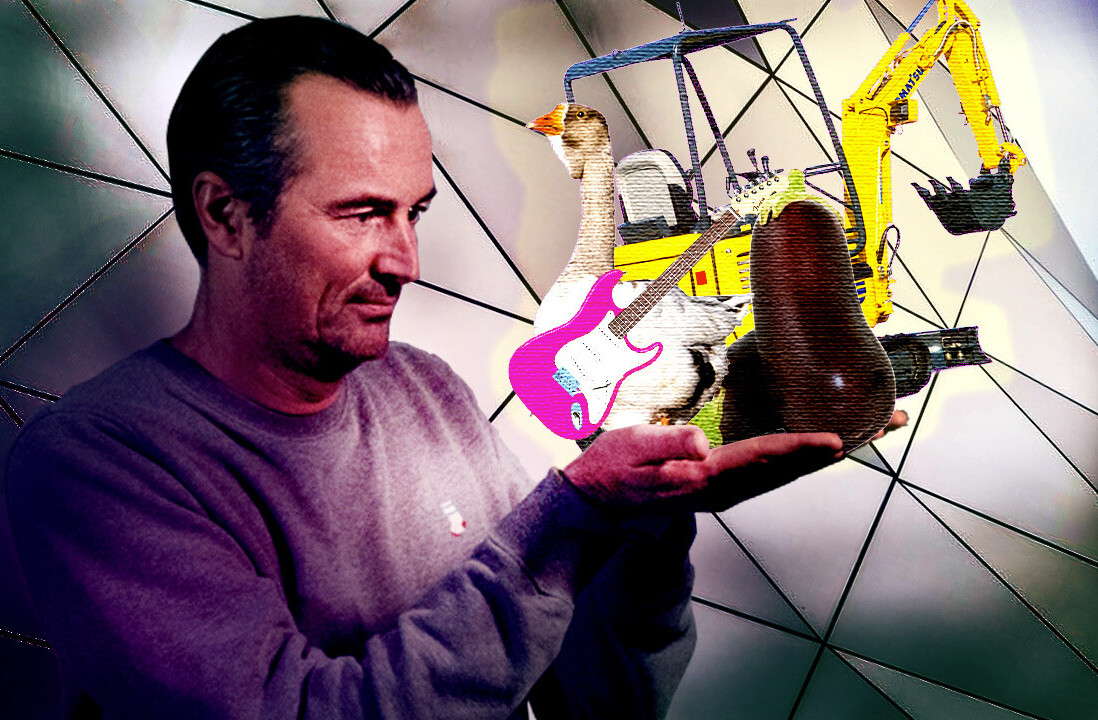