If you’ve ever thought Sonos wasn’t fancy or advanced enough, then may I introduce you to Bluesound. The Canadian audio company is on a mission to become the audiophile Sonos, and its latest move? Well, that’s announcing its latest product, the Pulse Soundbar+.

Before we get into that product specifically, let’s talk about Bluesound. The company creates audiophile-ready streaming gear. This includes things like wireless speakers, stereo components, and, yes, soundbars. I’m a big fan of its equipment.

The company’s hardware is geared towards audioheads, this means it has features like a wide array of inputs (LOVE YOU) and support for streaming of 24-bit music files (more info on that here).

Effectively, Bluesound focuses on stuff that Sonos doesn’t have, but nerds care about.

It’s a clever strategy. I’m a fan of Sonos gear, but it functions more as a standalone music system, rather than something that can slot aside my pre-existing audio equipment, a balance Bluesound manages fantastically.

Now we’ve got some context out the way, let’s ask the question…

How does the release of the Bluesound Pulse Soundbar+ help with its mission to be the audiophile Sonos?

Basically, it supports Dolby Atmos, the aforementioned 24-bit audio, can pump out 120 watts, and has eight drivers. On top of this, it has an ARM Cortex A53 Quad-Core chipset and a shit ton of inputs (specifically, HDMI eARC, Apple AirPlay 2, two-way aptX HD Bluetooth, TOSLINK, RCA, USB, and its BluOS system). If you’re hungry for more press release specs, you can find them here.

Anyway, there’s a quote Bluesound uses about the Pulse Soundbar+ that shows where its head is at. Specifically, it says the hardware is to “audio what the 8K TV is to video.”

I don’t think makes much sense (it’s deeply questionably if humans can even hear 24-bit audio), but it’s a nice turn of phrase and clearly shows the company is after the high-end and technical obsessive market. I mean, who else really cares about 8K TVs at the moment?

Eagle-eyed Plugged readers will be aware that it wasn’t that long ago that Sonos released its own soundbar, the Arc. I’m not saying Bluesound copied Sonos (it has been making soundbars for longer), but it definitely seems as though it’s trying to take advantage of the same trends.

It’s no surprise that folks are currently upgrading their at-home entertainment systems. What else are we meant to do when we’re stuck inside? While I’m certain most people will be satisfied by Sonos, there will always be those who want something extra or different. And Bluesound delivers that.

By positioning itself as an audiophile option to Sonos, the company can sweep up all those unsatisfied with its competitor’s offering. And, as a fan of Bluesound’s gear, I wish it well.

Of course though, this approach doesn’t come cheap.

The Pulse Soundbar+ costs around $900, which is a lot of money for a soundbar. Still, one assumes the people who are willing to splash this much on home entertainment are exactly those Bluesound is targeting. So maybe it’ll work out for them? And the Bluesound Pulse Soundbar+ will help the company on its mission to become the audiophile Sonos?

As soon as we get our hands on one (they start shipping in April of this year), we’ll let you know. 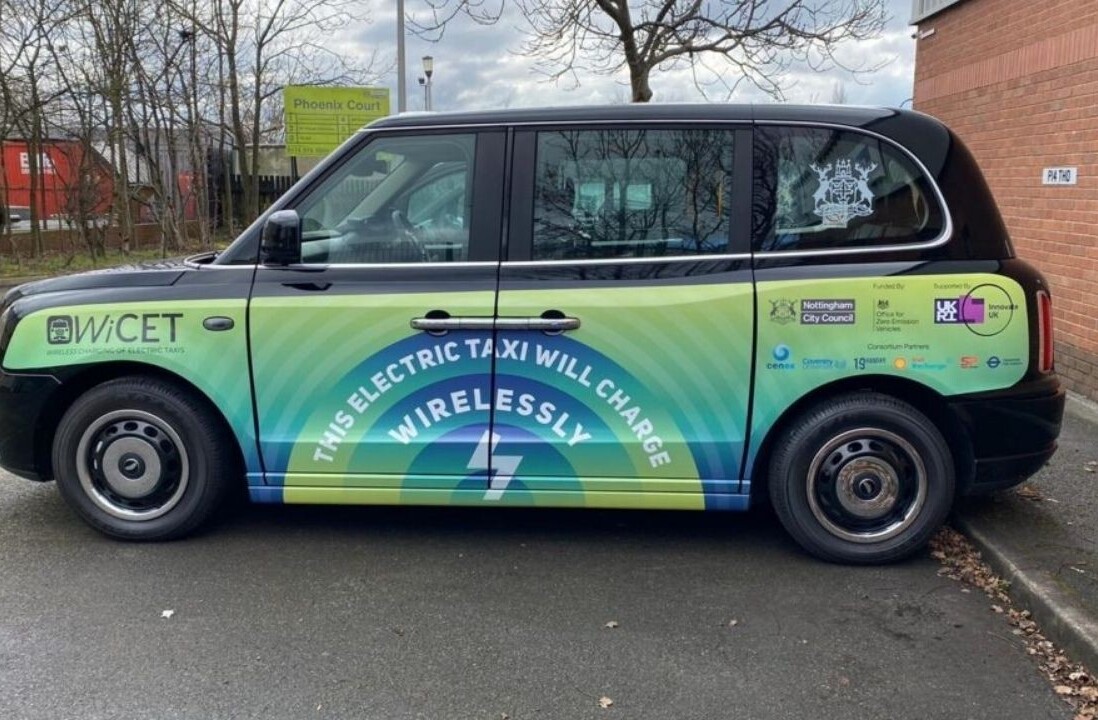