I’ve been trying to perfect my wireless music streaming set-up for years. That’s not an exaggeration, I’m talking literally years.

And, friends, I thought I’d solved it. I thought I’d found the solution to my struggle, but something horrible — nay, bloodcurdling — happened: Bluesound wants the review units of its wireless hi-fi audio equipment back.

So, after careful consideration and wise legal counsel, it was concluded there’s only one thing for me to do: fight Bluesound.

Before we get into the Bluesound gear itself, it’s time to get all David Copperfield and talk about my journey for the perfect wireless music streaming set-up.

When digital files became my de facto way of listening to music, it wasn’t easy to play music through a stereo. Hell, everything was CD and cassettes. When I finally got a hand-me-down sound system with an input, I immediately bought a huge aux cable I could plug into my laptop. I see this now as the stirrings of desire for wireless streaming. It felt like freedom.

Then, things got real. My first true(-ish) wireless system was a fourth-hand computer with a smattering of files I plugged into my hand-me-down stereo. I was able to control the music app from my phone, so I could lie on my university house sofa, and change songs without moving. Ah, the memories.

After that, Apple’s AirPlay system came along — a golden moment.

Basically, AirPlay is Apple’s propriety system for music (and video) streaming. If you use iTunes or an iPhone, you can literally just select the compatible speaker on your network and it’ll send the music to it. It was a gloriously simple way of playing my entire music library, not just some files I had on a shitty, barely working computer.

At the beginning, I used a first generation AirPort Express (remember?). After that, I moved to an Apple TV 2, when the hardware series still had an optical audio output.

Things were far from perfect though. Wi-Fi and AirPlay was far shoddier in those days, so music often stuttered when it was streamed. My quest for the perfect wireless music set-up continued.

Eventually, the lack of an affordable AirPlay stereo connector and the system’s inability to play nice with Android devices drove me to a Bluetooth receiver. Specifically, the NuForce BTR-100:

It was a simple device that plugged into my amplifier’s optical input. While it wasn’t bad, the sound quality wasn’t great, the connection distance was poor, and switching between devices was an absolute trial.

Until I started using Bluesound’s Node 2i and the Pulse Mini 2i, and realized what living actually means. And, let me tell you something Bluesound, someone in love with life will fight all the harder.

Sorry, that sounded cooler in my head.

What’s this Bluesound equipment then?

The Node 2i is a streaming stereo component and the Pulse Mini 2i is a wireless speaker. But they’re so much more than the sum of their parts.

Okay, let’s start with the Node 2i

At its heart, it’s a hi-res wireless music streamer. This means it connects to Wi-Fi and you can play tracks on it from online streaming services, or your own music collection. Something it makes incredibly simple and seamless.

All you have to do is plug it into your amplifier (using its myriad of connections, including optical, coaxial, and RCA), connect it to your network, and can begin playing music on it immediately.

Not only this, but it also makes music sound better. Tracks are crisper and punchier. Everything is richer, rounder, and more dynamic. It’s a perfect balance of audiophile-quality, and consumer ease-of-use. I can be anywhere in my house and blast beautiful, high quality music.

Ugh, I’d die for it. Hear that, Bluesound? Die. Are you willing to go that far?

And what about the Pulse Mini 2i?

It’s a damn good speaker. It’s about the size of a watermelon (I honestly couldn’t think of a better comparison), and is as loud as an airplane.

It connects easily to a Wi-Fi network and pairs no problem with the Node 2i. It’s a solid piece of kit worth scrapping about.

They both sound cool, but not really worth you fighting an entire company for. Why are you doing this?

Easy: my life has been richer with this hardware. Let me explain.

My house has an open-plan living space, with the kitchen, dining area, and lounge all in one large area. My stereo is in the lounge — a fair distance away from the kitchen — meaning if you want to listen to music in good quality while cooking, you have to crank it up loud. Not really fair on the neighbours.

So, currently, the Node 2i is plugged into my stereo in the lounge, while the Pulse Mini 2i is set-up in the kitchen. This is where it gets magical. The two devices create a solid zone of sound that’s perfectly synced up across the whole space.

Literally, I cannot emphasize enough how good it feels to walk across a huge room and have the music continue flawlessly. It’s pure, wireless streaming ecstasy — something I’ve not experienced to the same degree with other hardware.

Yes, I’ve tried Sonos and other systems to try perfectly sync music across a space, but they’ve never worked as smoothly as Bluesound’s kit. It’s been passable in different rooms, but not in the same one.

Everyday has been a blessing since I set-up the Node 2i and Pulse Mini 2i, and I’m willing to strip down to the waist, wrap some tape around my knuckles, and get all Queensbury Rules on the company.

I can safely say the Node 2i is simply the best music streamer I’ve ever used. It blows all my previous forays into wireless music out of the water. Streaming music from Spotify, or my music library is an absolute pleasure.

I’ll reiterate: Bluesound is going to have to pry this equipment from my cold, unconscious hands.

Good luck with that. Any bad points about Bluesound’s gear?

As brilliant as the equipment is, there are a few flaws.

Over the four months or so I’ve been using them, there have been a few little glitches where the streamers disappeared from the network. Generally, this was fixed with a quick restart, but there was one moment where I had to reset both the Pulse Mini 2i and the Node 2i.

It’s not terrible in the grand scheme of things, but is something that you feel shouldn’t happen with stuff this expensive.

On the topic of price, while the Node 2i music streamer will set you back $500, it’s totally worth the money. Still, it’s not cheap though. If you’re gonna get the best out of it, you need an amplifier, and set of speakers in at least the same price range. This doesn’t exactly make it a purchase for everyone (even though I will fight everyone Bluesound sends my way).

What about the Pulse Mini 2i?

The Pulse Mini 2i has a few more negative points. While it’s got a solid sound and great wireless capabilities, I believe $500 is a bit much. For that cost, you could get a decent amplifier and speaker set-up that delivers a far tighter, detailed sound.

It doesn’t sound bad — not by anyone’s definition — but for half-a-thousand dollars, sound-wise, the Pulse Mini 2i feels a bit overpowered and lacking subtlety.

Of course, you’re not buying it for just the sound. What you’re paying for is the streaming capabilities and the way it interacts with other Bluesound gear. This is does with aplomb. So, if you have the money and Bluesound wireless, it’s a worthy addition to your set-up.

Is challenging a company to a fight over review products they lent you a good idea? Almost definitely not. But I’m impassioned. I’ve found a cause I care about, and I’m ready to go.

The Bluesound Node 2i and Pulse Mini 2i is the best music streaming system I’ve ever used. The duo of these bits of kits genuinely makes me happy. Every. Single. Day. If you’ve been looking for a way to upgrade your wireless streaming set-up — or bring your amplifier into the modern age — I can’t recommend the gear enough.

So what do you propose?

Well, if you’re reading this Bluesound, we can meet in the parking lot after work. We’ll get everyone to form a circle around us, start up an epic chant, and we’ll sort this out the old fashioned way. With slapping and hair-pulling and biting.

If you’d rather not fight a company, you can get the Node 2i streamer here, and the Pulse Mini 2i speaker here. 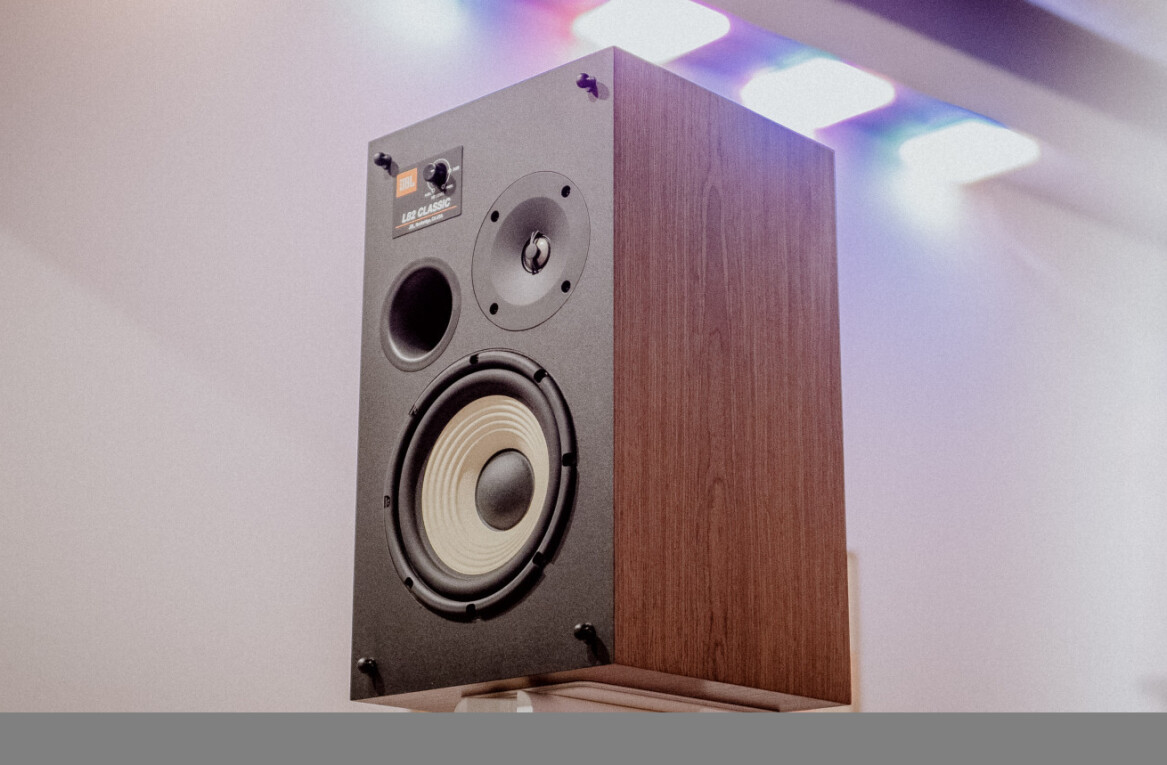