It’s incredibly frustrating when the only sex you’d see on TV or in films is a few final thrusts (probably in the missionary position, and she’s still wearing her bra) – followed by a semi-contented sigh before both characters roll over and the pillow talk begins.

One thing is clear – writers and directors are keen to show sex that is more realistic: messy, sometimes funny, often complicated. Yet one saucy topic that’s never portrayed with much optimism is the concept of future sex.

Across film and media, depictions of the future are full of dystopian narratives. Scorched planets. Killer robots. Brutal colonization. Deadly power struggles.  It’s no surprise that this is reflected in the types of relationships and the sex that accompanies them – from the slightly creepy relationship in Passengers to the expendable attitude towards robots in Westworld. Netflix’s recent Love Death & Robots certainly focused more on the robots and the death than on love.

Which is why the most recent series of Black Mirror, and in particular the episode Striking Vipers, was a pleasant surprise. Black Mirror is well known for its unsettling takes on the role of technology in our near future, giving us the kind of story that leaves a knot in the stomach and a lingering bitter taste on the tongue. Striking Vipers instead shows how virtual technology could connect us in ways we’d never expect.

In the episode, protagonist Danny is gifted a Street Fighter-esque video game by his friend Karl. The two men pick their characters (Danny as a shirtless Lance, and Karl as scantily clad woman Roxette) and are launched into an immersive virtual landscape, where they fight head-to-head. Technological advances mean that the game is hyper realistic – physical blows in the digital world are felt by the characters in the real world. As more blows land and the tension rises, Karl kisses Danny and they end up having some of the most intensely pleasurable sex, leading to a torrid online love affair. The rest of the story deals with the repercussions: what the entanglement means for their friendship, their identities (“I guess we’re gay now”, Karl surmises) and Danny’s monogamous relationship with his wife.

In today’s world, the idea of watching virtual reality pornography or participating in virtual sex is often painted as something remote and detached. Product announcements are often accompanied by articles that lament the end of ‘real’ sex. When I discuss these developments at technology conferences or in innovation workshops, it’s often suggested that in the future we’ll sit, alone, introverted, wanking into the abyss.

Striking Vipers challenges that narrative and gives us sextech that is connected, human. First off, the show deals with the concept of choosing a different gender for our digital avatars. Not only do I believe that this will be a popular choice due to pure curiosity, but that actively seeking experiences as someone from a different background, ethnicity, gender – or just from a different perspective – will build empathy and make us more rounded humans, whether or not those experiences happen in the digital world.

Secondly, the sex between Danny and Karl is…well… it’s hot! Full of lust. It’s tender, passionate, caring. It’s the kind of intimacy you see between two people who genuinely care about each other, and about each other’s pleasure.

While some of these questions may be difficult or uncomfortable to answer, they can help us to understand more about ourselves and our relationships. Perhaps they’ll force us to hold a mirror up to ourselves and question our romantic and sexual values. Or maybe those questions and new technologies will lead us to some sexy experiences we never thought possible in the real world.

That’s some realistic sex right there. 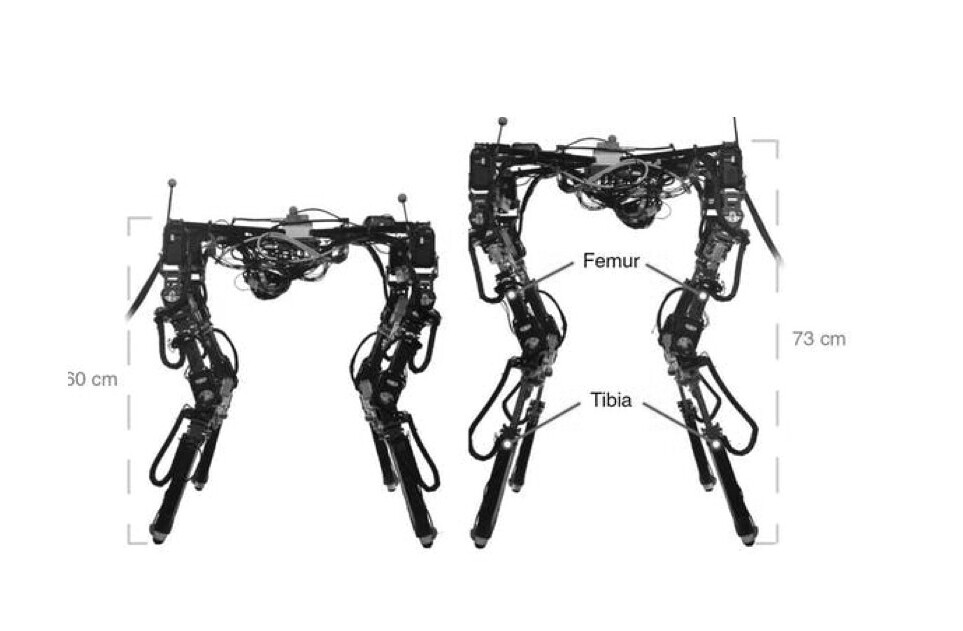