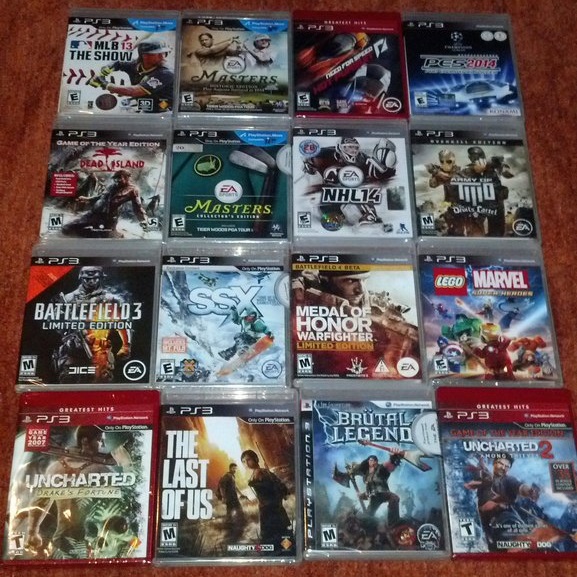 Yesterday, one delighted young lady shared that Microsoft founder Bill Gates was her Reddit Secret Santa. That’s pretty difficult to top, but Reddit user Sinister-meow might just have after landing an EA staffer, who gifted 29 PS3 games (some of which are pictured to the right).

Sinister-meow shared the story via photos, revealing that he/she had asked for a PS3 game, and was quite blown away to get so many.

The gift-giver said in an accompanying note that they had shared the request with colleagues at EA and partners at PlayStation, who helped pull together the generous bundle — which also includes EA swag, and three pairs of Army of Two sunglasses. Not bad at all.

➤ Asked my Reddit secret Santa for a new game, they delivered in a huge way. Thank you to everyone over at Electronic Arts! [Reddit]