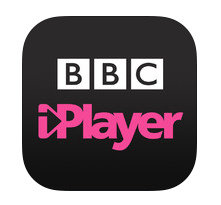 The BBC has been busy innovating its digital products lately — with the launch of its Playlister music service and the BBC Store — but today it took time to note a landmark after its iPlayer app crossed 20 million downloads for iOS and Android.

The milestone is all the more impressive when you consider that most iPlayer content is only available to UK based users, although an international version does exist. A BBC statement says that the numbers come at a time when “mobile and tablet TV viewing overtakes TV viewing on PC”.

Delving into its data, The Beeb says it saw 70 million requests to stream or download program on mobiles and tablets last month — with comedies from its BBC Three channel the most popular shows.