This article was published on February 10, 2009

The popular Twitter Statistics Service TwitterCounter has unveiled a new metric today, where the number of friends a particular Twitter user has can be identified and tracked. The service also provides top lists for different timezones / cities, and can predict how many followers a user might have based on their past rate of growth, and can chart growth in follower numbers over time. Its popular widget to show Twitter followers on a blog , site or social network was tracking over 1,203,721 unique Twitter accounts as at today.

One figure that immediately caught my eye in the new statistics was that, as at today, Barack Obama has exactly the same number of Friends as Mr Tweet!

The Next Web, always one to catch a rising star, first reported on Mr Tweet back in November 2008 – the service from Mr Tweet helps you to find friends on twitter with similar interests with two simple and powerful criteria – either finding influencers beyond your network or showing you which of your followers you should be following back, and now promotes itself with the tagline ‘your personal networking assistant‘. 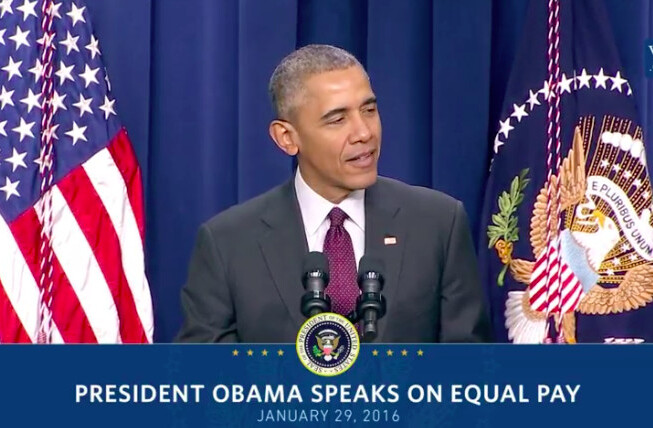 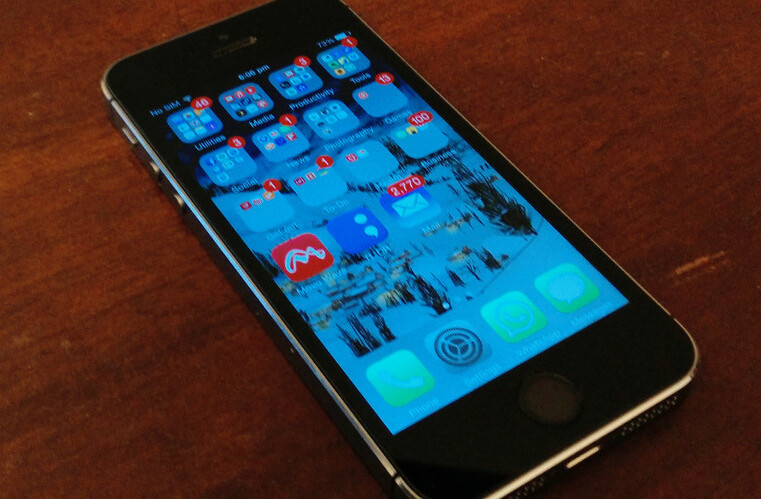