Physicists from the University of Colorado have created an atomic clock so precise it can measure gravitational time dilation over distances as small as one millimeter.

This record-breaking measurement could have implications reaching as far as redefining exactly how long a second is or discovering where all the dark matter in our universe is hiding.

Up front: Einstein figured out that time functions differently depending on how close to a “gravity well” the observer is. So, for instance, if you’re standing on the Earth wearing a watch it’ll run a tad bit slower than if you’re out in space.

This phenomenon is known as gravitational time dilation. We’ve observed it in our solar system in reference to the sun, and more recently out in deep space in a double-star system.

On Earth, the previous record for smallest observation of gravitational time dilation ever measured was about 33 centimeters.

The Colorado team observed time dilation across an atomic clock stacked only a single millimeter high, thus blowing the old record away.

Background: The way the team accomplished such a feat was incredible. In essence, they arranged 100,000 atoms along a sort of scaffold that allowed them to stagger across an entire millimeter’s distance. No small feat at the atomic scale.

Then the team hit the atoms with beams of light tuned to specific frequencies to cause a reaction. At different “heights” away from the Earth, the atoms reacted either slower or faster. This demonstrated time dilation at the smallest scale we’ve seen so far.

Why it matters: The ability to accurately measure time cuts to the core of our species’ ability to explore the cosmos.

We don’t have spaceships that can zip us out at light speed to explore the furthest reaches of space. We have telescopes and sensors.

Understanding the universe requires observation of what’s happening over vast distances of space and time. After all, we’re not really seeing the stars twinkle in real time: we’re observing beams of light that have potentially traveled for millions of years.

Per the team’s pre-print paper, building a better atomic clock has massive implications:

Ultimately, clocks will study the union of general relativity and quantum mechanics once they become sensitive to the finite wavefunction of quantum objects oscillating in curved spacetime.

Quick take: Better measurements lead to better results. And in this case, we’re closing in on one of the most fundamentally important events in human history: the unification of classical physics and quantum mechanics.

Arguably, closing the measurement of time from distances as huge as a millimeter down to the atomic, subatomic, and quantum scales could be the lynchpin which binds a single, overarching ‘theory of everything‘ together.

This would be huge, but it’s also a long shot based on where the research is today. Luckily, there are closer targets for atomic clock technology that could also revolutionize our understanding of the universe, namely: dark matter.

Many of Einstein‘s theories and those being explored by modern theoretical physicists hinge upon the existence of so-called “dark matter.” This mysterious substance supposedly makes up more than 85% of the entire universe, but we can’t seem to find it anywhere.

And that’s because it’s currently undetectable. When we look for dark matter we’re not trying to point a telescope at it. We’re conducting measurements on everything but dark matter in hopes of painting its silhouette with math as a method for revealing it.

The more precise we are at determining how events at extreme distances unfold over time, the more likely we’ll be able to accurately identify what we’re looking at – or not looking at, as the case may be.

As with any pre-print research, it’s worth waiting for peer review before we start shouting eureka from the rooftops. But, if this all adds up, this research could be some of the most exciting stuff we’ve seen in the physics world all year. 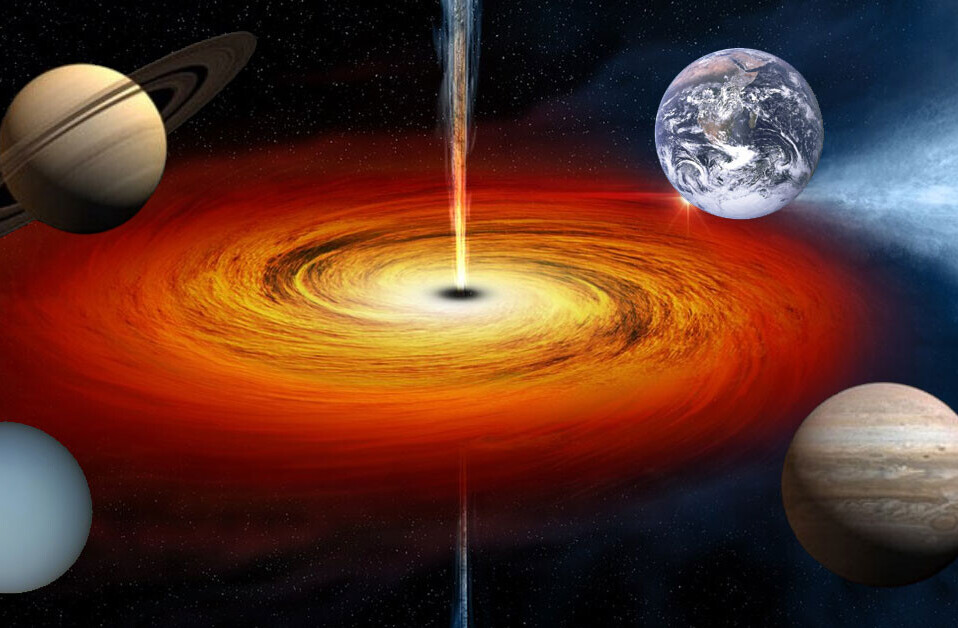 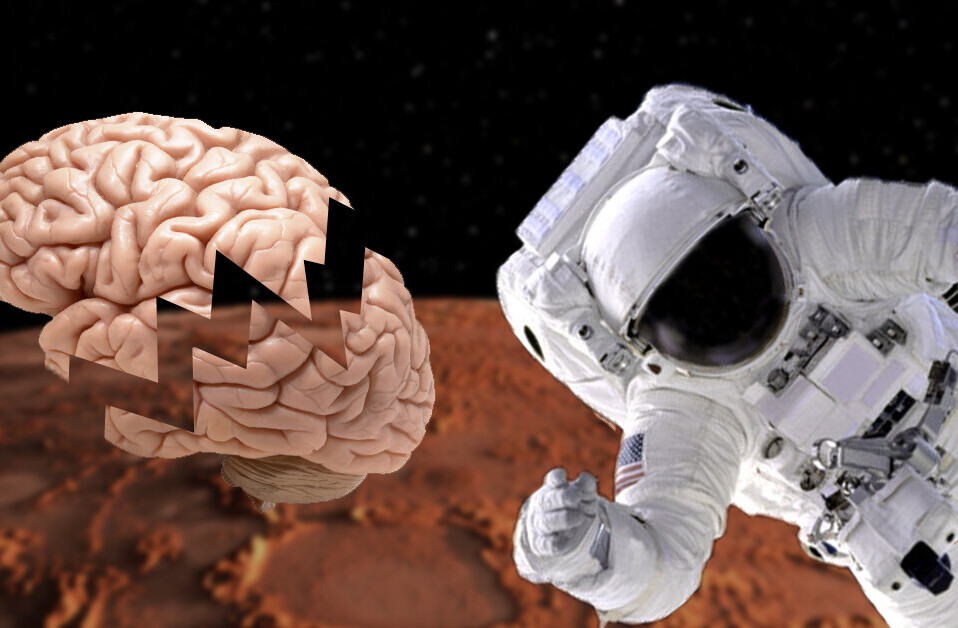