A research team lead by nuclear physicists Mikhail Bashkanov and Daniel Watts from the University of York recently published research indicating that a newly discovered particle may be responsible for the existence of dark matter.

Scientists estimate that some 80% of the universe is comprised of mysterious dark matter, but that’s about as far as they’ve gotten. Physicists aren’t sure what dark matter’s made of, where it came from, or if it actually exists at all.

But, assuming it does, Bashkanov and Watts may have discovered the rapscallion of a quark that could be responsible for it.

The origin of dark matter in the universe is one of the biggest questions in science and one that, until now, has drawn a blank.

Our first calculations indicate that condensates of d-stars are a feasible new candidate for dark matter and this new possibility seems worthy of further, more detailed investigation.

Physicists only recently discovered the “d-star” in question, that is: the d-star hexaquark. Quarks are the subatomic particles responsible for neutrons and protons – the basic building blocks of an atom’s nucleus. Most of the time, quarks gather in threes to form complex matter, but in the case of the hexaquark six quarks merge. This results in a boson particle (as opposed to a fermion particle, which almost all other quarks form).

Read: Scientists built an AI to figure out what the universe is made of

What really matters is, according to the York team, this makes it a prime candidate for dark matter’s origin story.

Basically, the York physicists argue that d-star hexaquarks could have smashed together as the universe was forming and, due to their unique boson-related interactions, lead to the formation of all the dark matter in the universe.

We show stable Bose–Einstein condensates could form in the primordial early universe, with a production rate sufficiently large that they are a plausible new candidate for DM.

Discovering the origin of dark matter would prove huge for science. The biggest unanswered question in all of science, arguably, is the mystery of what the majority of the universe is made of.

Pragmatically speaking, the York researchers have provided another avenue to pursue. The d-star hexaquark is apparently a strong candidate for dark matter, but there’s nothing definite yet.

Through peer-review and further study these physicists and other teams around the world will develop simulations and perform astronomical feats of math to determine the implications. It’s an exciting day for science, but  there’s more work to be done and further insight could take years.

However, the payoff is huge. For those of us patiently waiting for far-future tech like time-travel, warp drives, teleportation, and a greater understanding of the potentially-infinite parallel universes that exist beside ours: this could represent a Eureka moment. 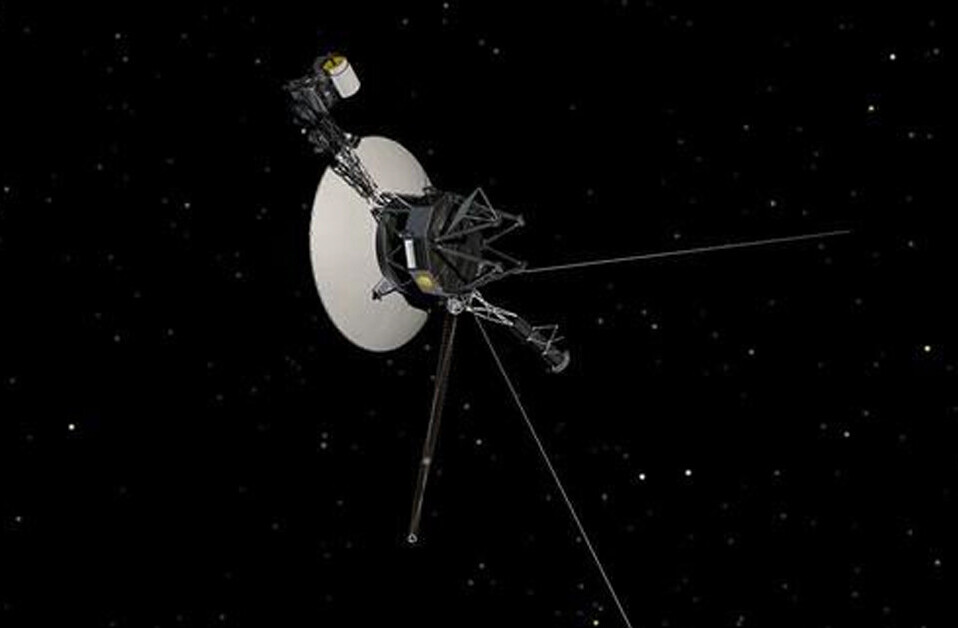 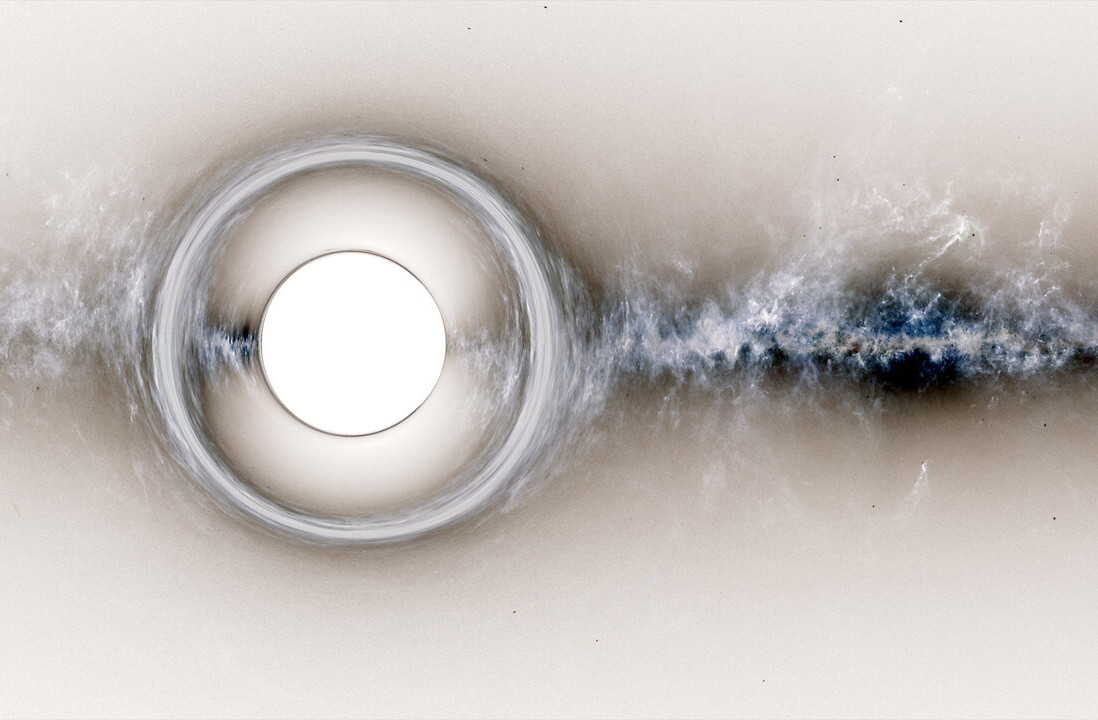