The Atari joystick is one of the most recognizable controllers in gaming history, and now the company is not only bringing it forward into the modern age, it’s making it better with new bells and whistles.

You younglings might remember much about the Atari CX40 joystick (The author of this piece was born over a decade after the release of said controller. –Management), but it was extremely ubiquitous in the 80s and was one of the first cross-platform controllers. The introduction of the Atari joystick port predates the computer mouse, just to give you some idea of how old and well-beloved this joystick is. So what would a VCS throwback console be without it?

We're back! If you've been waiting for a major #AtariVCS update, we got you! Our latest Medium blog covers all things peripherals, our partnership with @PowerA, and one rad tattoo. Check it out: https://t.co/vupVfQBD9n

The new joystick, which Atari calls its VCS Classic, looks almost identical to its ancestor. Made in association with peripheral maker PowerA, it’s got the stick and the big red button of yesteryear. It lacks the ridged plastic base of the CX40, but other than that it looks very similar. But the VCS Classic does come with some upgrades. Namely, it comes with a built-in rumble function and a trigger button on the side. It also has “back” and “menu” buttons. Perhaps the biggest enhancement is the inclusion of a USB cord and Bluetooth, meaning the joystick will now be compatible with PCs and Android devices.

Out of all the nostalgia consoles coming to the market in the wake of the NES and SNES Classics, the Atari VCS looks by far the most promising — if only because it’s actually trying to be something more than a plug-and-play toy with a few games installed on it. Atari seems to get it far more than the likes of, say, SEGA or Intellivision. Given how small a percentage of the gamer population owned the original Atari 2600, it’s going to have to meet the younger generations halfway by giving them new features that fit with what they’re used to. See for example: a Bluetooth joystick.

Besides the classic CX40, Atari’s also incorporating the Atari paddle controller from the 2600. These wheeled controllers worked best with driving games and the likes of Pong, and, while not nearly so ubiquitous as the joystick, could also be used with any computer or console that had an Atari port. The VCS Classic joystick’s stick will be able to rotate in much the same way as the paddle wheel, meaning you can use it to play the same games that would have been best suited to the paddle, such as Night Driver or the aforementioned Pong.

Atari also has a modern controller in the worst for the VCS — its name is literally “Modern Controller.” It’s not as exciting as the joystick, given that it looks virtually identical to an Xbox One controller. Still, it’s good to know Atari will have something for the bouncing babies of the black box era who’ve never tried to game with anything older than a GameCube controller.

But so help me, gamers, I’d better see a Dark Souls playthrough with the VCS Classic joystick within the week of it shipping out later this year. 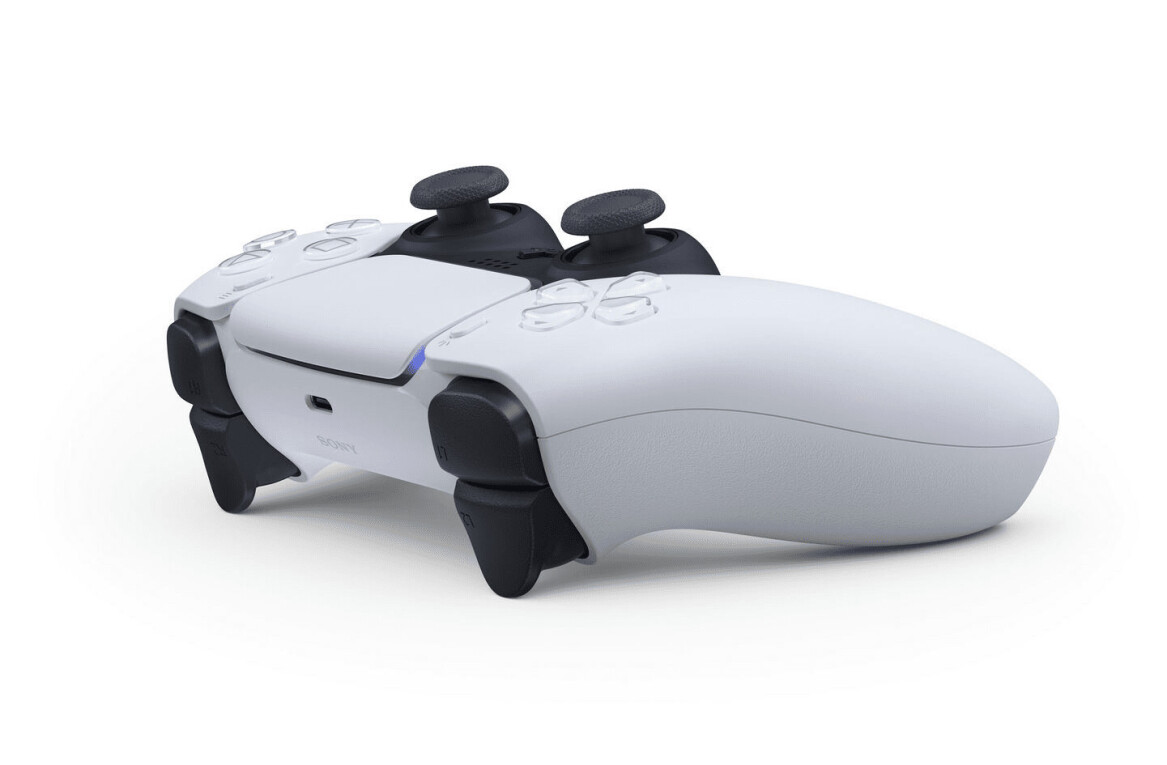