The Taiwanese company has once again teased details of its first smartwatch on Twitter. The company previously detailed a first glimpse of the watch screen, but this time around we get a good look at the device’s overall form factor — albeit via a sketch.

Here is a glimpse of #ASUSwearable, which will be one of the highlights at #IFA2014 in Berlin. pic.twitter.com/36LKNTxcrM

TechCrunch previously reported that we can expect the ASUS wearable to be based on Android Wear, with an AMOLED screen — interestingly, it will reportedly retail for between $99 and $149. That would make it a fair bit cheaper than rival products from Samsung, Motorola, LG and Pebble.

We’ll know more when it is unveiled at the IFA electronics show in Berlin next week. 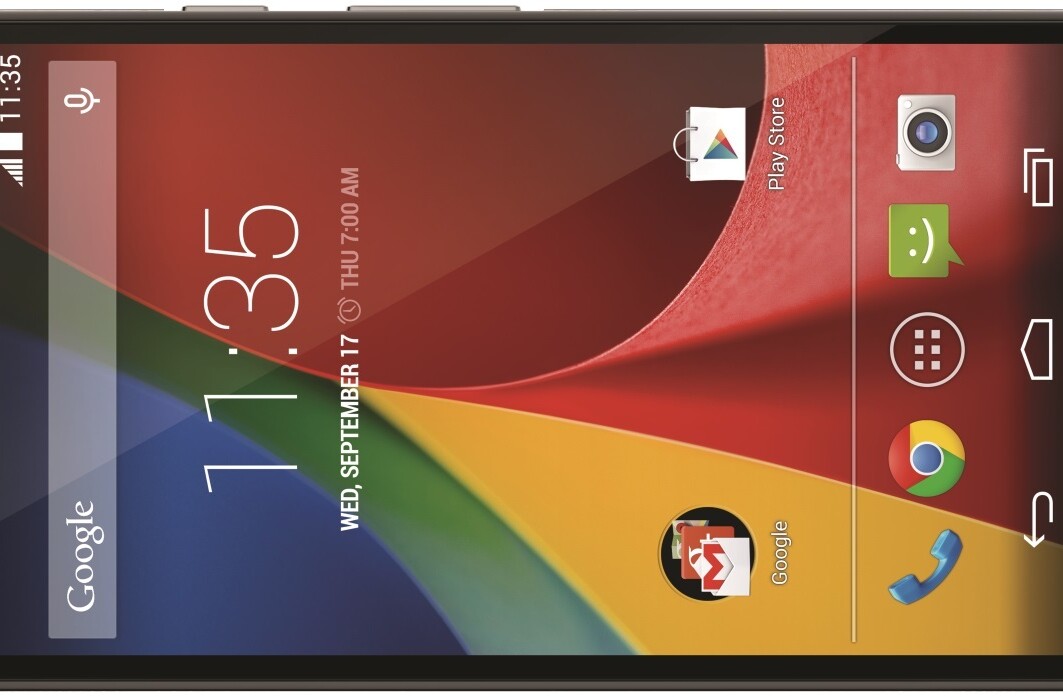