Flights at London’s Gatwick Airport are suspended after drones were seen flying over the runway, the BBC reports.

The two drones were spotted hovering near the runway late on Wednesday night, causing flight cancellations and diversions. According to the BBC, some airlines rerouted their aircraft to Amsterdam and Paris, as well as other domestic UK airports, namely Cardiff, Luton, and Manchester.

Gatwick reopened the runway at 3:01 this morning, but was forced to close it again a mere 45 minutes later, after a further sighting of drones.

At the time of writing, flights to and from the airport are still suspended. According to Eurocontrol, the airport is expected to resume flights by 10AM UK time, although passengers can expect severe delays as the airport tries to resume normal service.

Passengers due to travel from Gatwick have been encouraged to check with their airline to see if their flight is delayed or cancelled. In a statement posted to Twitter, the airport said: “We advise everyone flying from Gatwick or collecting someone from the airport on Thursday 20th December to check the status of their flight.”

UK law prohibits flying a drone within 1km of an airport. If you get caught, you face a potential prison sentence of five years and an unlimited fine. It’s easy to see why this crime attracts such a severe punishment, due to the potential risk to human life, and the massive disruption it causes.

Gatwick is the busiest single-runway airport in the world. During the month of December, it sees on average 661 aircraft movements per day. This year, a record 2.9 million passenger are predicted to fly from the airport during the festive season, as people desperately try to get home for the Christmas holidays. Suffice to say, this disruption couldn’t have come at a worse time.

And given the fact that the shutdown lasted for a prolonged period, it’s inevitable that there will be a knock-on effect on flights scheduled to depart in the days before Christmas.  This inevitably means that people will have less time to spend with their loved ones over the holiday season. And for what? All because some imbecile presumably wanted to take some “cool” aerial photographs — or worse, just wanted some kicks out of it.

For those IDIOTS flying drones around Gatwick Airport. I hope you get what’s coming to you. My daughter (minor) is now stuck in another country waiting to fly home (assisted) for Christmas due to a cancelled flight. ?

I just want my Girlfriend home for Christmas ?#Gatwick

Thank you to the cunt who decided to fly a drone around Gatwick airport last night meaning my flights been cancelled. Cheers pal means I get 2 days at home for Christmas instead of 7

To the *unt that flew a drone over Gatwick airport: you've not ruined my christmas, but i'd happily punch you out for making me wait any longer at any airport.

If you're a kid, i sincerely hope you get your drone confiscated by Krampus himself

to the wanker that flew a drone over Gatwick, I hope u have a shit Christmas dinner n ya ma under cooks the roast potatoes and forgets the pigs in blankets #GatwickAirport

Looks like I’m not on my way home for Christmas when there’s not flights leaving Gatwick airport ????? 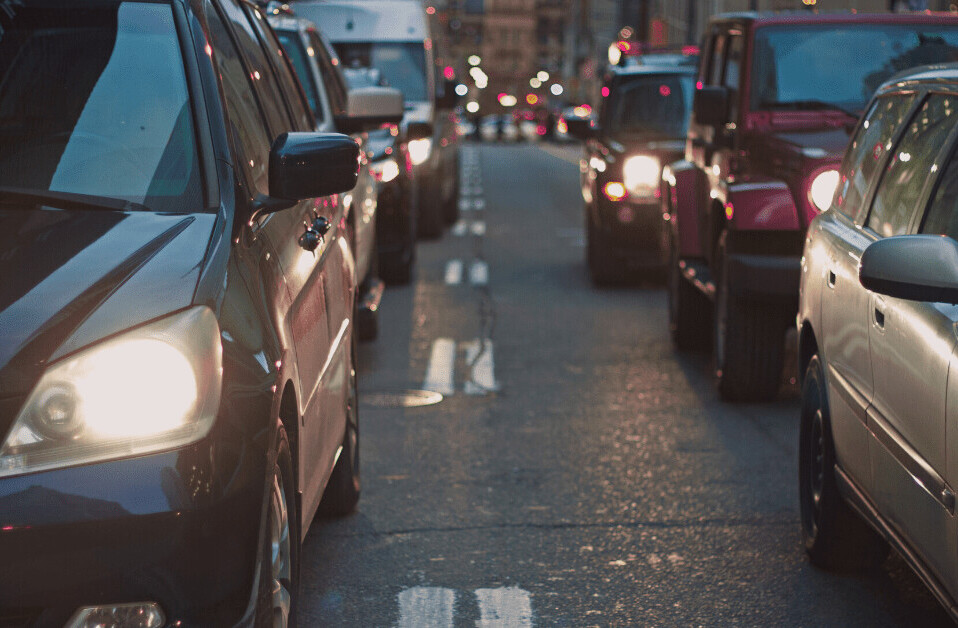 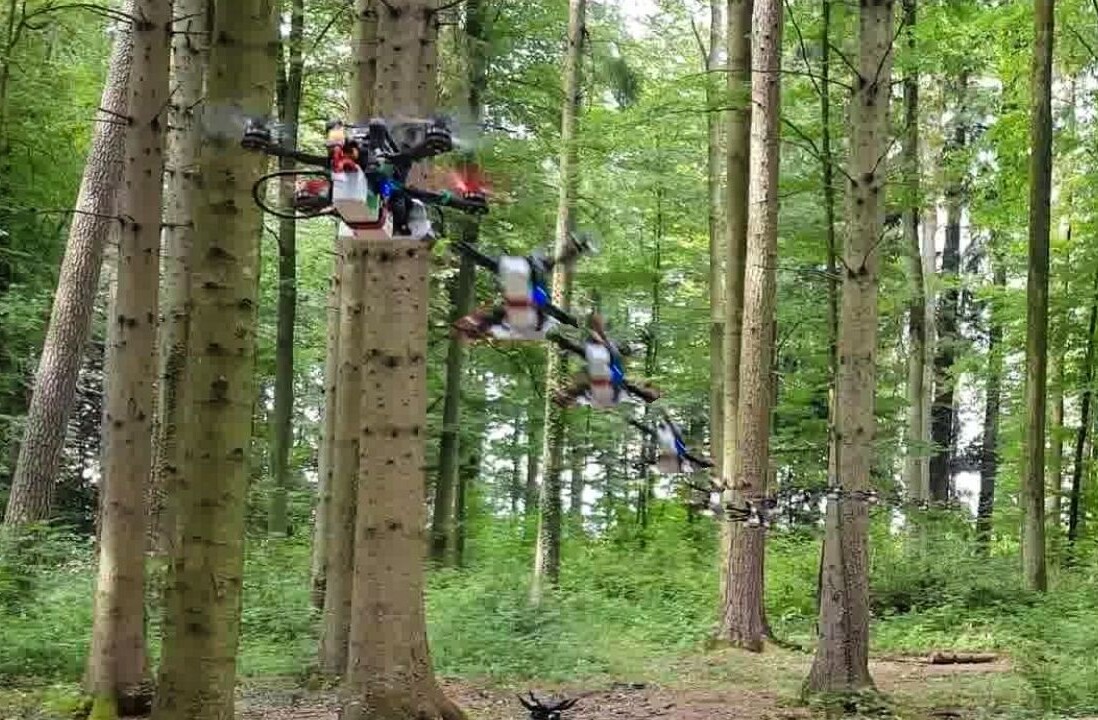