Drone deliveries are hot right now. In the US, companies like Walmart and Amazon taking the lead. As well as the industry rollout, there’s a slew of innovation in technology and hardware solutions that augment and enhance the delivery experience.

I’ve raised the challenge of what I call “the last steps” to get the package to the customer. This especially becomes a challenge when they don’t have a backyard for easy drop-off.

The company has patented a connected, climate-controlled, solar-powered drone docking station. It enables mailboxes to receive both packages and food deliveries.

The drone lands on the box and drops the package into the box, later opened by the customer using an app.

The drone can also use the dock to charge its batteries. The mailboxes are currently being trailed in Lawrence, Indianapolis.

I’m also interested in A2Z Drone Delivery’s new integrated cargo drone, the RDST, which makes it possible to transport almost any shape or size of parcel, weighing as much as 10 kg (22 lb).

It comes with an innovative tether system making iit possible to deliver goods without landing or descending below the tree line, which keeps them in adherence with Part 107 requirements.

A2Z Drone Delivery CEO Aaron Zhang told me that the system could reliably deliver and auto-release the container on the ground every time.

Further, according to Zhang, the tether delivery system “also means the package can be delivered without a person to receive it, allowing more flexibility to the shipper and keeps people from interacting with the drone.”

Customers are protectors from spinning propellers, also removing the privacy and noise concerns of low-flying drones.

Drones taking off from delivery vans and talking to robots

Currently, drones primarily operate out of staffed stationary hubs, requiring each drone to return to the central base to pick up the next delivery.

According to the Ford patent, rather than a van driving to each residence, drones could launch from a docking station situated on top of a delivery van and carry goods to customers.

Drones could also communicate with each other to determine the drones closest to each customer’s address and send them off for delivery.

Ford’s not the first company working in this space. Amazon published a comparable patent last year for delivery robots.

And Walmart recently filed a patent for an ambitious scheme where delivery robots and drones tag-team to deliver goods.

A delivery robot might be stopped by a roadblock or a locked gate at a customer’s residence. In response, it communicates with a drone, instructing it to retrieve the item using a “gripper mechanism” and then complete the delivery by flying to the customer.

The delivery robot would also come with a charger capable of giving juice to the drone.

The delivery drone industry is evolving at high speed right now. With advances in technology ever increasing, along with the gradual expansion of regulations, skies of the future will look vastly different from what we experience today. 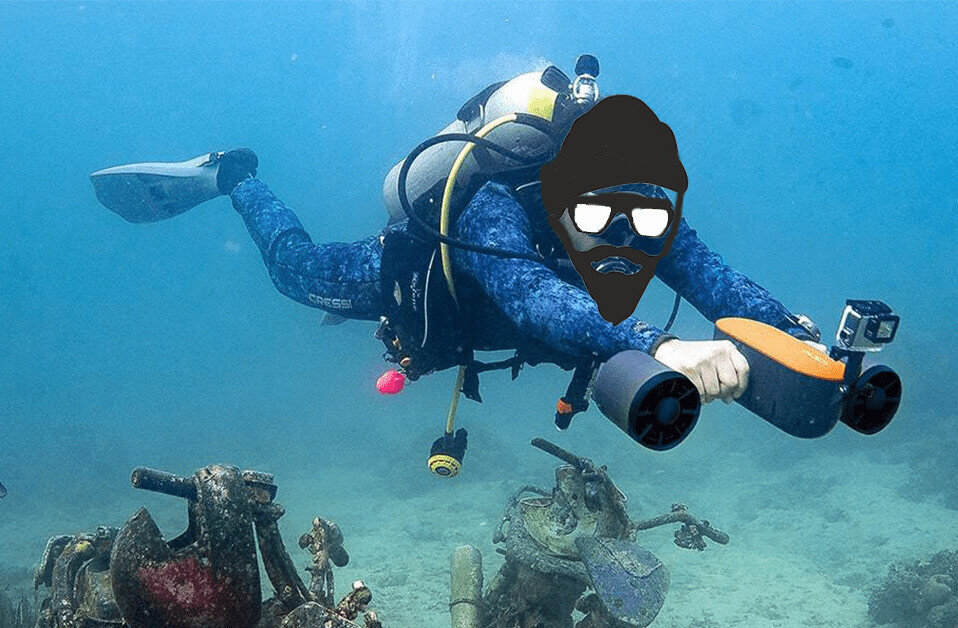