Vulnerable spadefoot tadpoles eat their smaller competitors to speed towards toadhood as quickly as possible. Gulls and pelicans are among bird species that eat hatchlings for food or to prevent the spread of disease. In insect species such as the praying mantis or the Australian redback spider, males offer their bodies as a final gift to females after mating.

It’s more common than you’d think in mammals too. Many rodent mothers may eat some of their young if they’re sick, dead, or too numerous to feed. Bears and lions kill and eat the offspring of adult females to make them more receptive to mating. Chimpanzees sometimes cannibalize unlucky rivals, usually infants, seemingly for the mere opportunity of some extra protein.

In one of our own experiments, participants were asked to consider the hypothetical case of a man who gave permission to his friend to eat parts of him once he died of natural causes.

Participants read that this occurred in a culture that permitted the act, that the act was meant to honour the deceased, and that the flesh was cooked so that there was no chance of disease. Despite this careful description, about half of the participants still insisted that the act was invariably wrong.

Even in the starkest of situations, the act of eating another human’s flesh remains almost beyond contemplation. Survivors of the famous 1972 Andes plane crash waited until near starvation before succumbing to reason and eating those who had already died.

One survivor, Roberto Canessa, felt that to eat his fellow passengers would be “stealing their souls” and descending towards “ultimate indignity” – despite recalling that in the aftermath of the crash, he like many others had declared that he would be glad for his body to aid the communal survival mission.

The tragic anecdote above illuminates why humans are the exception to the animal cannibal rule. Our capacity to represent the personalities of the living and the departed is unparalleled. This deep connection between personhood and flesh can mean that careful reasoning in certain situations over the merits of cannibalism is overridden by our feelings of repulsion and disgust.

So why our disgust for human flesh but not that of other animals? Philosopher William Irvine has us imagine a ranch that raises plump babies for human consumption, much like we fatten and slaughter cattle for beef. Irvine suggests that the same arguments we apply to justify the killing of cows also apply to babies. For example, they wouldn’t protest, and they’re not capable of rational thought.

Although Irvine is not seriously advocating eating babies, the scenario is useful for illuminating our bias when considering the ethics of cannibalism. From a young age, we tend to think about categories, such as humans or cows, as having an underlying reality or “essence” that cannot be observed directly but that gives a thing its fundamental identity. For example, humans are intelligent and rational thinkers, we have personalities and a desire to live, and we form bonds with each other.

This psychological essentialism is a useful shortcut to guide our expectations and judgements about members of the category – but it doesn’t work so well when the typical qualities of that category don’t apply, for example upon death. This is why consensual post-mortem cannibalism is still met with such disgust. Even if we can bring ourselves to deem it morally acceptable, we can’t silence our thoughts about the person it came from.

The way we interact with animals shapes the way we categorize them. Research shows that the more we think of animals as having human properties – that is, as being “like us” – the more we tend to think they’re gross to eat.

Adapting to the unfamiliar

Though accusations of cannibalism have often been falsely made to demonize groups, it isn’t absent from human history. The Fore people of Papua New Guinea were reported to have participated in funerary cannibalism, believing it better that the body was eaten by people who loved the deceased than by worms and maggots. Parts of mummies were eaten for medicinal purposes in post-Renaissance Europe.

We suspect that we could adapt to human flesh if need be. Many people develop disgust for all kinds of meat, while morticians and surgeons quickly adapt to the initially difficult experience of handling dead bodies. Our ongoing research with butchers in England suggests that they easily adapt to working with animal parts that the average consumer finds quite disgusting.

Thankfully for most of us, there is no need to overcome our repulsion for the foreseeable future. Some philosophers have argued that burying the dead could be wasteful in the context of the fight against world hunger – but there are much more palatable alternatives on the table than a haunch of human. We can shift to eating more plants and less meat to conserve resources lost by feeding plants directly to livestock. Insects can meet our protein needs, and there is the prospect of cultured meat technology.

For now, we’re as happy as you are to continue accepting the “wisdom of repugnance”: human flesh, despite its biochemical similarities to that of other mammals, shall remain firmly off limits. 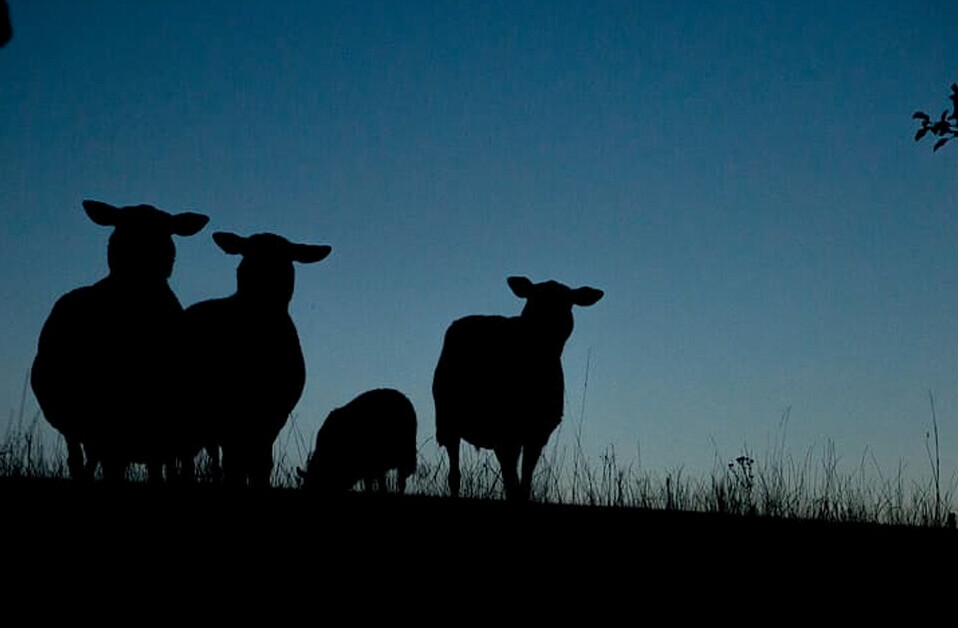 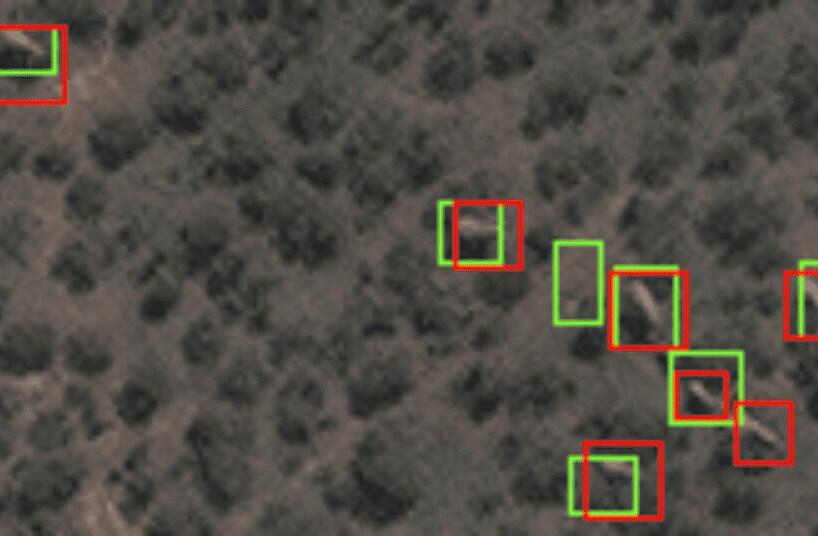