This article was published on September 27, 2020

Viruses jumping from animals to humans have been the starting point of numerous outbreaks, from Ebola to Zika. Given the similarity of SARS-CoV-2 to coronaviruses found in bats, this probably marked the beginning of COVID-19 too.

We know that viruses have passed from animals to humans throughout history, and will continue to do so. But the factors that influence the geographical origin of these events is less clear, despite being highly important. Knowing where they occur can help us understand the factors behind a virus crossing species, in particular, by looking at the traits of viruses circulating in the ecosystem where the jump happened.

But identifying a virus’s origin is sometimes difficult. Human movement is constant and wide-ranging, which means that the first case of a disease can be hundreds, if not thousands of miles away from where transmission into humans started. Given this, where should we be looking for the virus that might cause the next epidemic?

Beyond Africa and Asia

Generally, viruses emerge where humans and animals that carry viruses intersect. Repeated interaction between people, these animals or insects, and the wider environment in which the virus circulates increases the opportunity for a jump across species. These jumps are believed to be rare, and probably happen due to a specific set of circumstances that cannot necessarily be predicted.

Humans are exposed to viruses all the time. Most of these exposures lead to a “dead-end infection,” where the virus isn’t passed on. Occasionally, though, the virus may be able to replicate and be transmitted to a new host, or if vector-borne, to an insect that establishes a novel and functional transmission cycle.

This happens all over the world, though recent headline-grabbing outbreaks give the impression that viruses emerge in some places more than others. In particular, the seriousness of outbreaks such as Sars in Asia and Ebola in Africa makes it look like these are the only places where it happens. This isn’t the case.

For example, the Schmallenberg virus, which primarily infects livestock and causes spontaneous abortion in infected animals, recently appeared in Europe. And while we don’t hear much about viruses emerging from South America, it does happen. The Venezuelan equine encephalitis virus and the Mayaro virus have repeatedly caused outbreaks in South and Central America. It’s only because these diseases haven’t spread beyond the Americas that they aren’t more widely known.

A further factor that has prevented the Mayaro virus from gaining more attention is that it has very similar symptoms to disease caused by another virus – chikungunya. It’s also often misdiagnosed as dengue fever, meaning the true number of Mayaro cases isn’t being reported.

This points to a wider issue, which is that most viruses initially cause very similar symptoms. In areas where dengue or malaria are endemic, most viral diseases are attributed to these infections, masking the appearance of new viruses until they become common – by which point they may have spread from their point of origin. More effective and faster diagnostics are needed to help identify these sorts of novel diseases before they have a chance to shift into new transmission cycles.

Humans close to where a virus is endemic don’t always show evidence of it emerging, either. Through regular exposure to the virus, they may not show any symptoms of infection. It may be only after the virus moves into an unexposed population that there are enough cases for it to be identified. In the highly connected world of today, this could be halfway around the globe.

We need to look at hosts

If it’s not really feasible to determine where the next epidemic will start by simply looking at a map, then what should we do? Well, a better method is to try and understand the endemic transmission cycle of viruses – that is, to look at the animals and environments in which viruses replicate without causing human disease – and then work backward.

Knowing what viruses are already out there in animals can help us trace the origins of human diseases when new outbreaks occur. This knowledge is critical to understanding the potential risks in different areas of the globe. It can also help us unpick what factors make it more likely that viruses will jump into humans.

For instance, with SARS-CoV-2 it was previous research into the transmission cycles of bat coronaviruses in China that helped identify these animals as the likely origin of the outbreak. This is now letting us investigate what it is about bats that means they’re so often involved in viruses crossing into humans.

It may be that the adaptation of coronaviruses to bats increases the likelihood that they can jump to other mammalian species, including humans. Equally, it could be that the physiology of bats makes them excellent virus carriers. However, other recent work suggests that viruses emerge more commonly from bats simply because there’s a high number of bat species, rather than bats themselves being an exceptional host.

Our understanding of the virus species present in bats and other species is only at its beginning – in fact, the study that helped trace the origins to SARS-CoV-2 to bats in China was recently halted. If we’re serious about trying to predict what the next dangerous virus might be – and where it might come from – we need instead to be expanding this sort of work, not ending it.

This article is republished from The Conversation by Naomi Forrester-Soto, Reader in Vector Biology, Keele University under a Creative Commons license. Read the original article. 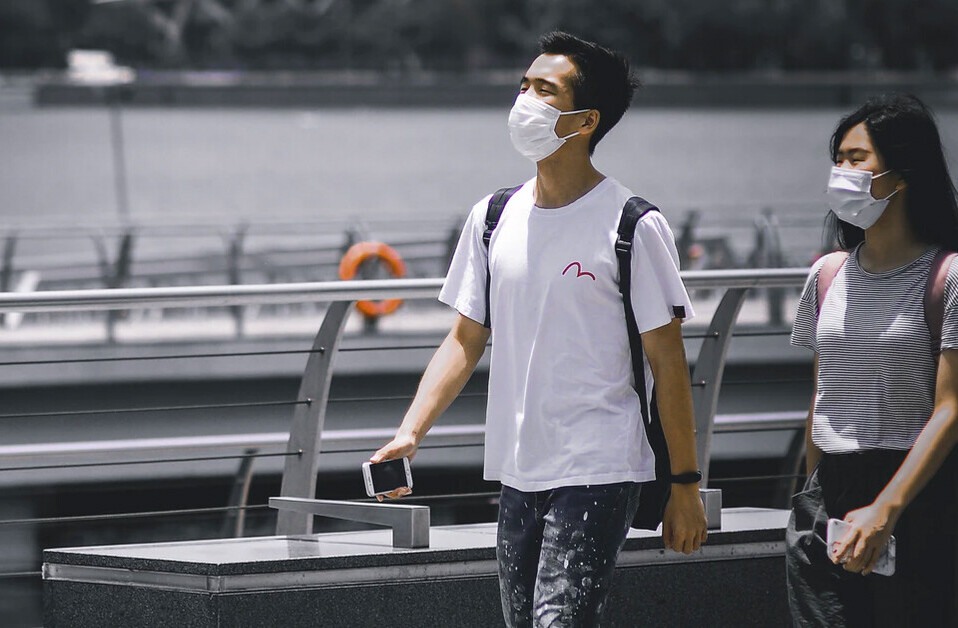