In an interesting turn of events, Louis C.K.’s standup special ‘Live at the Beacon Theater‘ will be broadcast on US television, Splitsider reports. While the exact date hasn’t been confirmed, we already know that it will air on FX.

Thanks to this TV run, Louis C.K. may now qualify for an Emmy Award, which was the last box the comedian had to tick off this year.

As you probably know, ‘Live at the Beacon Theater’ has proven incredibly successful on the Internet, with hundred of thousands of viewers paying $5 each to view the web-only standup special.

Not only has it surpassed the $1m revenue mark in less than a month after its release in early December, but it has also paved the way for other comedians like Aziz Anzari, who are now choosing to distribute their shows directly online.

With such a strong track record, Louis C.K. isn’t worried about the deal’s impact on online sales – and not only because he doesn’t care about making money for himself.

As a matter of fact, the comedian is genuinely convinced that this TV broadcast will act “as a commercial” for people to visit his site and buy his standup show – and we are inclined to believe him.

Take that, TV; you are now a glorified form of advertising for a paid online show. 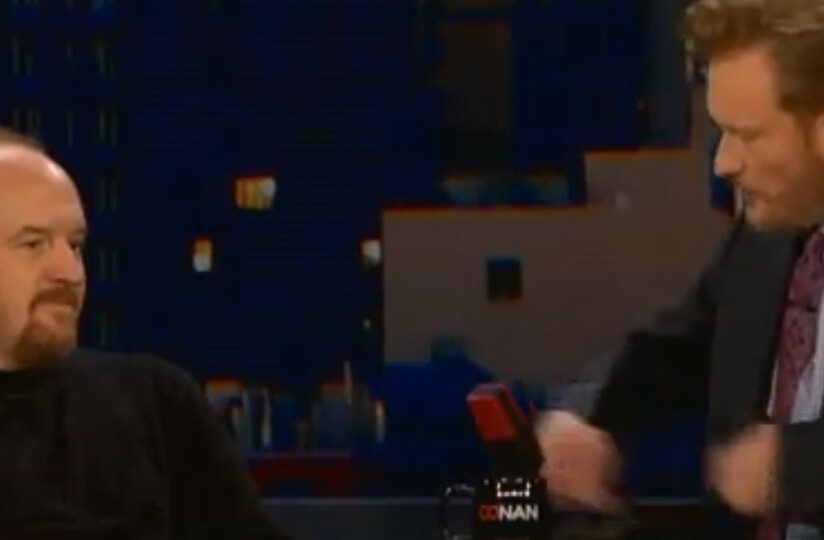