2018 was an interesting year for smartphones: we saw numerous brands try different approaches to making their products more compelling and diverse than before, including Vivo’s dual-display Nex 2, the OnePlus 6T McLaren Edition that charges lightning-fast, and the slider-equipped Oppo Find X.

Samsung has a reputation for sticking with what works well – case in point, its Galaxy S flagship series and Galaxy Note series, which have only iterated on successful designs and features over the past couple of years. It tried to do something vastly different with the Galaxy A9: it’s a mid-range phone with four rear cameras for increased flexibility for photography, and was the world’s first of its kind. Too bad all four cameras suck.

Unlike most of our in-depth reviews, I’m just going to dive into the camera performance on this device. Here we go.

The Android 8.0-powered A9 runs off a mid-range Snapdragon 660 chip at 2.2GHz, with your choice of 6GB or 8GB RAM (my test device came with 6GB). That should allow for reasonably quick performance, and indeed, the phone handles most apps without much lag or long load times.

Unfortunately, the camera app is awfully sluggish, to the point that I couldn’t get a single usable photo from a friend’s party outdoors during the day. That’s inexcusable when cheaper phones with lower-grade hardware can snap decent pictures without skipping a beat.

The primary 24-megapixel camera should ideally help you capture more detail than the usual 12-13-megapixel shooters, but the results really aren’t sharper or of much higher fidelity than other mid-range phones I tested last year, like the Honor Play or the Poco F1. That said, the colors are more neutral and allow for greater flexibility when you’re editing images. You can view some samples in our galleries below, and find full-size images in our Flickr gallery.

Samsung talked up the performance of this camera for low-light conditions, but again, it’s a let-down in that department because it’s not particularly fast, and can’t capture more light or color than most other mid-range phones. You’ll get much better shots using Night Sight on the Google Pixel 3, or heck, even the similar feature on the OnePlus 6T. 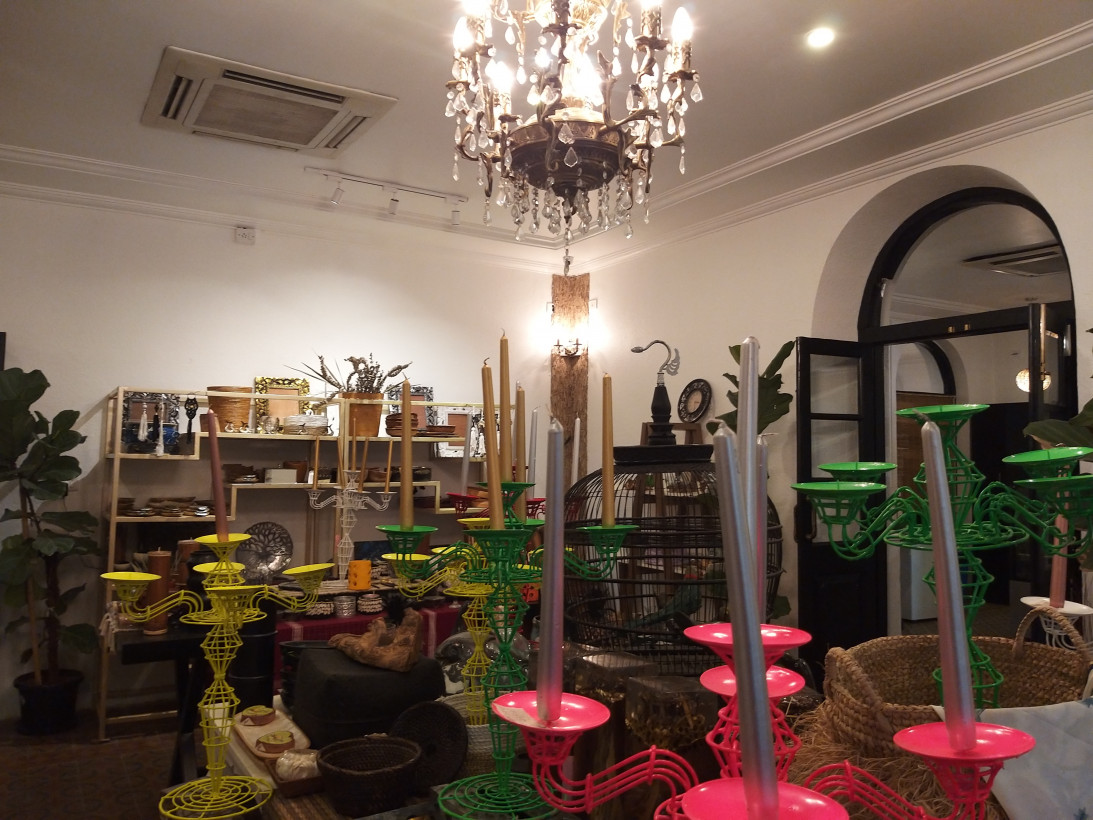 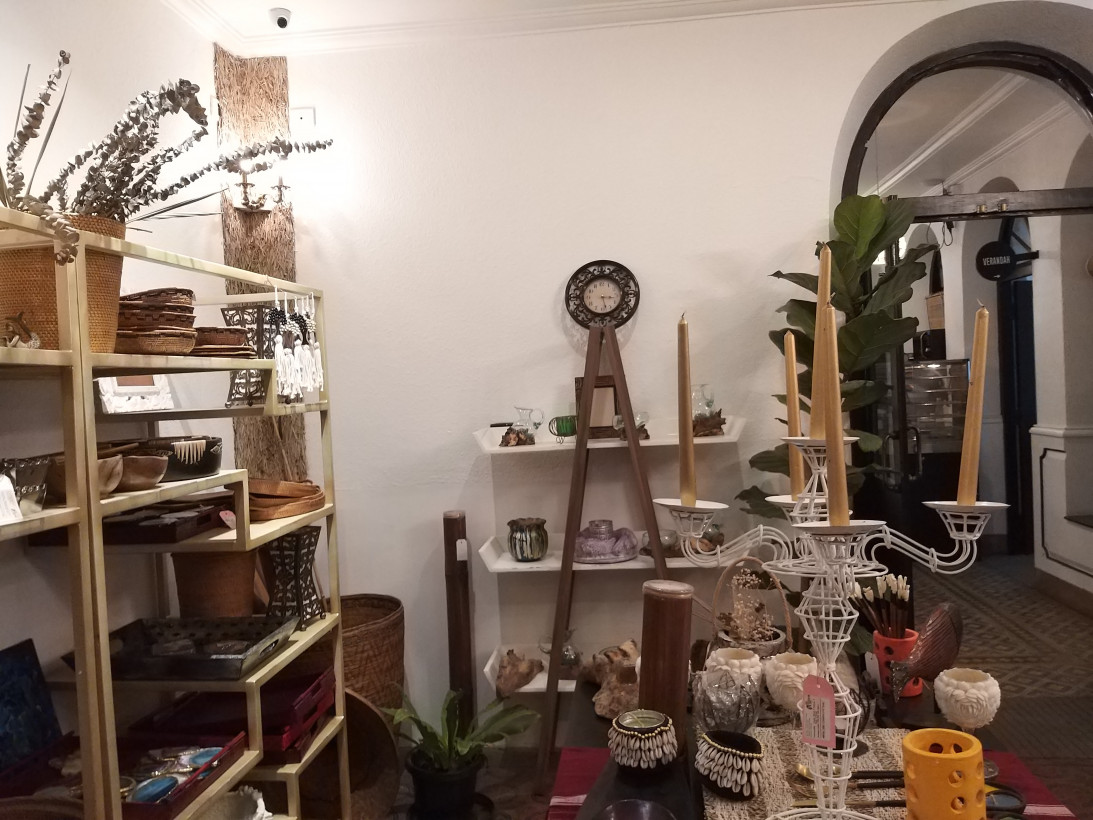 The wide angle lens is an 8-megapixel affair with an f/2.4 aperture, and is designed to expand your field of view from 78 degrees to 120 degrees. It’s certainly nice to have the option to capture a wider frame, but this shooter suffers from a range of issues, from low fidelity and detail, to inaccurate colors and all-too obvious distortion.

The 10-megapixel f/2.4 telephoto lens allows for 2x optical zoom, but it’s awful at capturing detail. Images turn out significantly softer than if you use any of the other lenses. Granted, it’s not a lot worse than the zoom feature on many other phones from 2018, but it’s a let-down when you consider that this phone is aimed at photography enthusiasts. 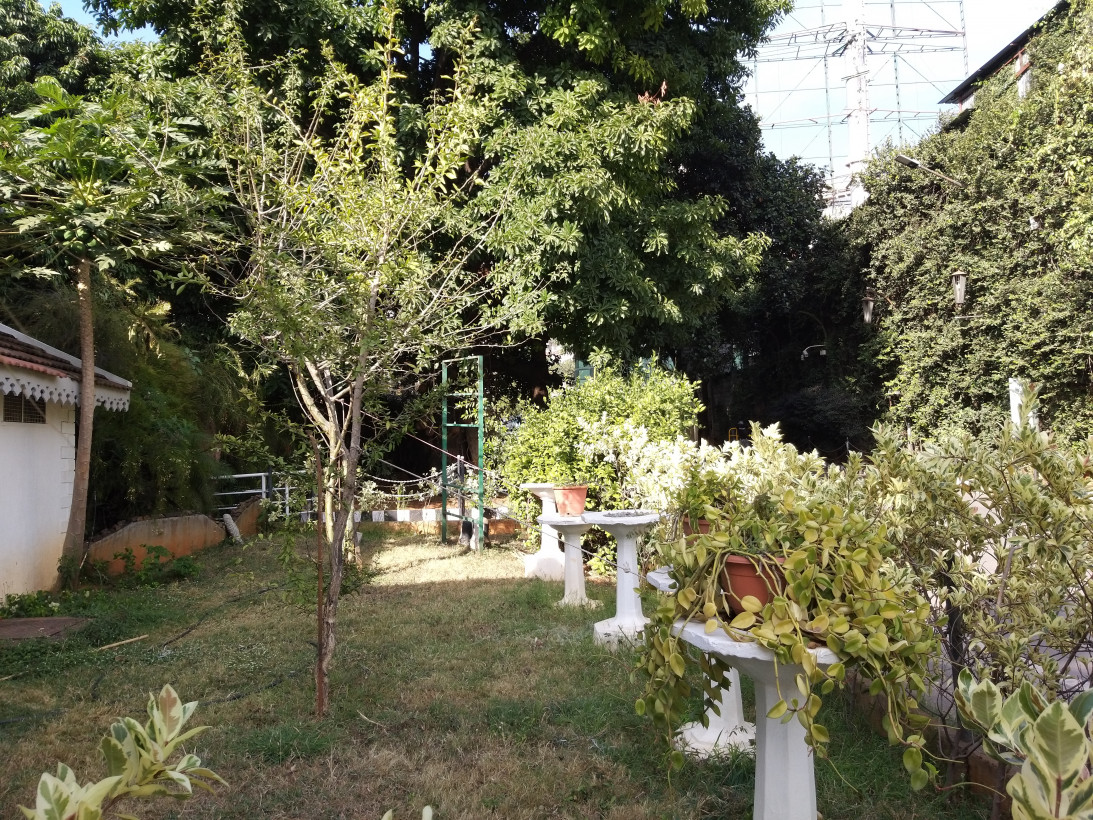 The A9 supports Live Focus, which is basically Portrait Mode with adjustable depth of field (you can tweak it after shooting). It was slow when i first tested it, but the feature seems to work a bit better since Samsung issued a software update to address camera performance. I’m not a huge fan of how it detects edges and separates the subject from its surroundings – Google’s Pixel lineup does a much better job – but it works fairly well and doesn’t take too long after focusing to capture a shot.

Except for the primary camera, the rest of the A9’s shooters deliver results with inaccurate colors, and handle contrast poorly. They tend to boost contrast unnecessarily, to the point that highlights are needlessly blown out and darker portions of your frame are a bit too dark. It also gets white balance wrong a lot of the time, leading to images looking too warm or too cold.

That’s a shame, because the A9 is otherwise a decent phone. Samsung’s worked hard to fine-tune its Android skin so it’s more helpful with navigating around Android’s vast feature set and customization options, the battery lasts more than a day on a single charge, and the color-shifting finish on the rear panel is gorgeous. I imagine it could find more than a few fans with those attributes.

But we’re talking about a ~$500 phone with a novel camera system, and sadly, it fails to make an impression on the imaging front. And its overly tall build and otherwise uninspired design makes the A9 hard to love, and even harder to recommend.

If you’re still into this, you can find the Galaxy A9 on Amazon India, Flipkart in India, and on Amazon US.