Alienware is one of the oldest gaming brands around, but unlike some of the competition, it’s never really created much other than PCs. Now the company is branching out with a suite of new peripherals that actually seem pretty neat.

Most notable of these may be the new monitor, which boasts impressive specs along with the typical Alienware angular-metal-and-shiny-lights aesthetic. It seems primarily aimed at competitive gamers, opting for the faster refresh rates instead of other fancy features like HDR or 4K+ resolutions.

I got a brief look at a dummy design of the monitor a while back – it’s a more refined take than the usual gaudy gaming affair (while still being quite flashy). I can’t say how good the monitor is without having tried it in-game, but I’m sure that 240hz refresh rate will be an attractive option for many gamers, especially given Dell’s monitor pedigree. 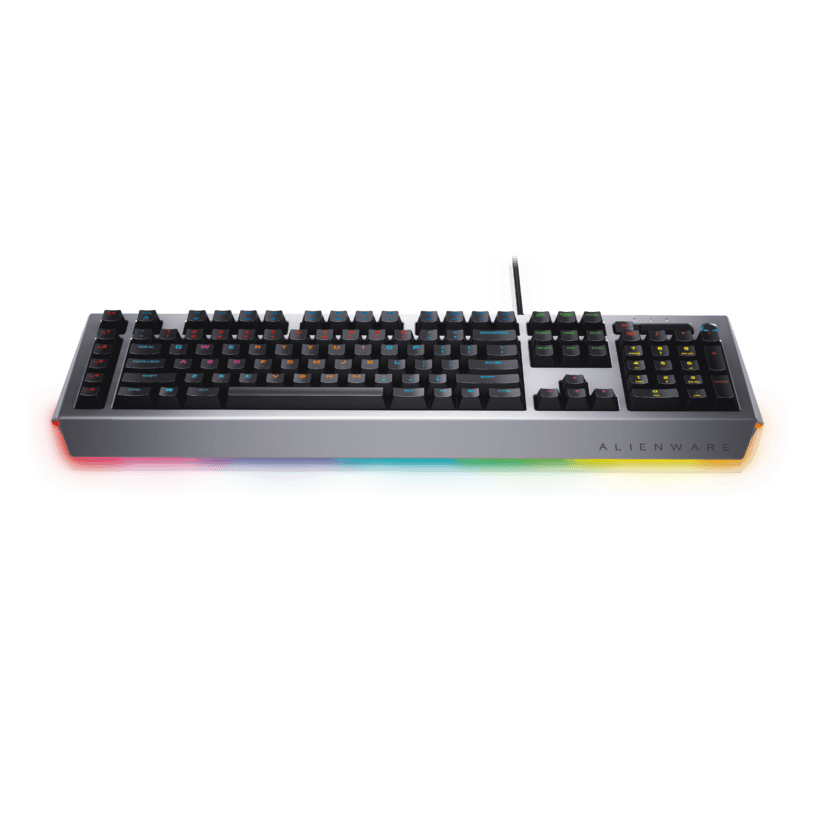 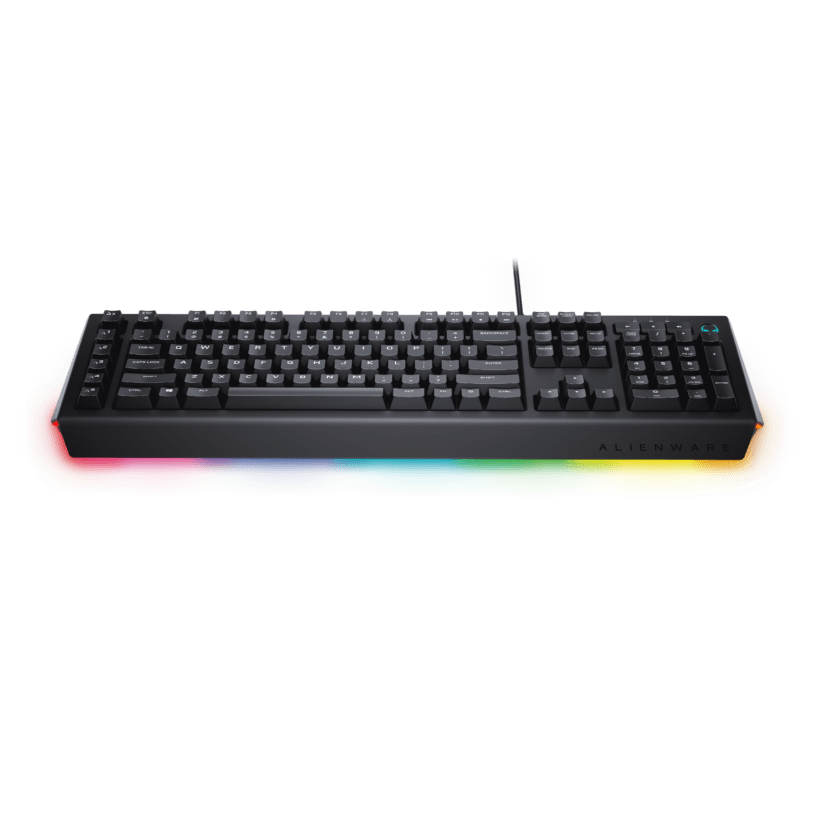 Moving on, Alienware has a pair of mechanical keyboards at $90 and $120. Both use Kailh/KaiHua brown switches, feature the usual gaming keyboard features like N-Key rollover, anti-ghosting, and macro commands. The more expensive model features RGB backlighting and comes in a silver finish instead of black plastic.. Would’ve been nice to see a tenkeyless option, but it’s a start.

Then there are two new gaming mice, the $50 AW558 and the $90 AW958. Both models have on the fly DPI switching and RGB lighting – essential features for every pro gamer (/s). In all seriousness, I liked the shapes of the mouse a lot in a brief hands-on, and the more expensive model comes with swappable side grips and and adjustable palm wrist, features I actually appreciate. 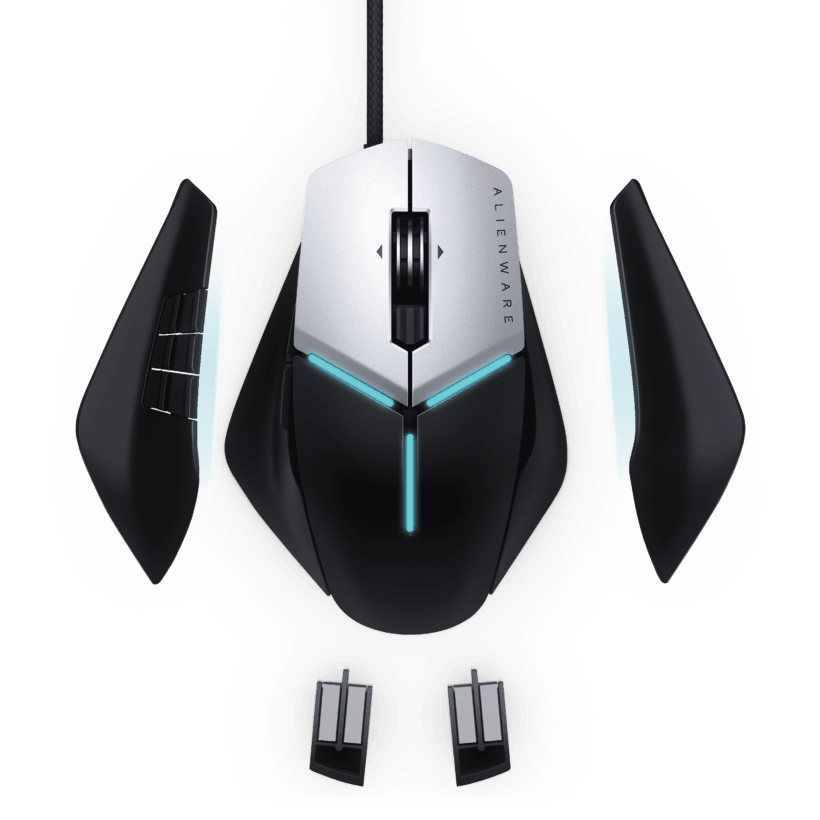 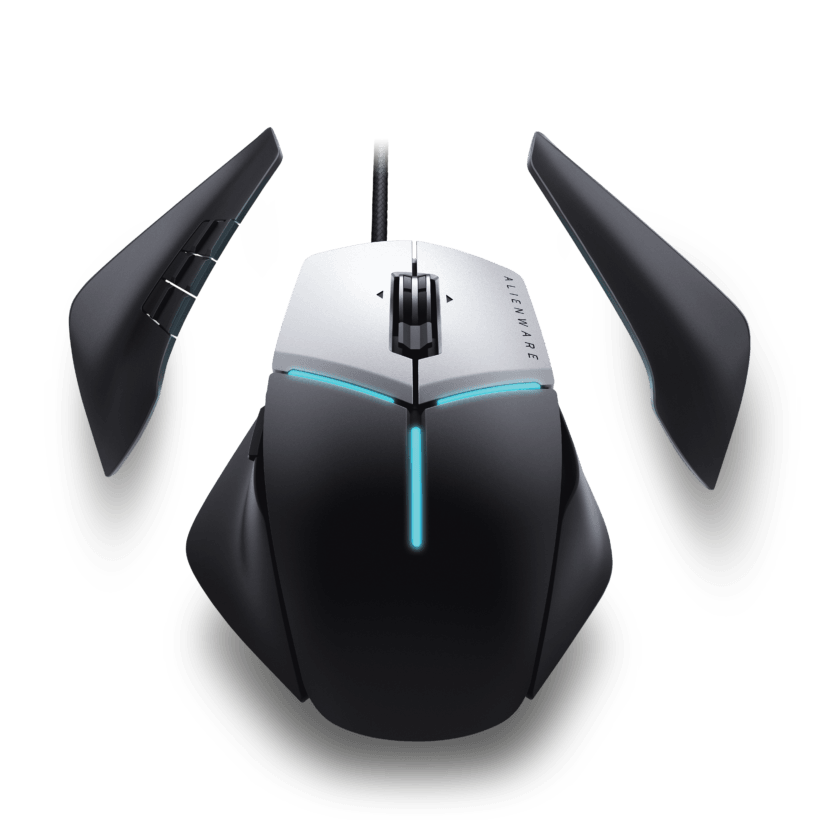 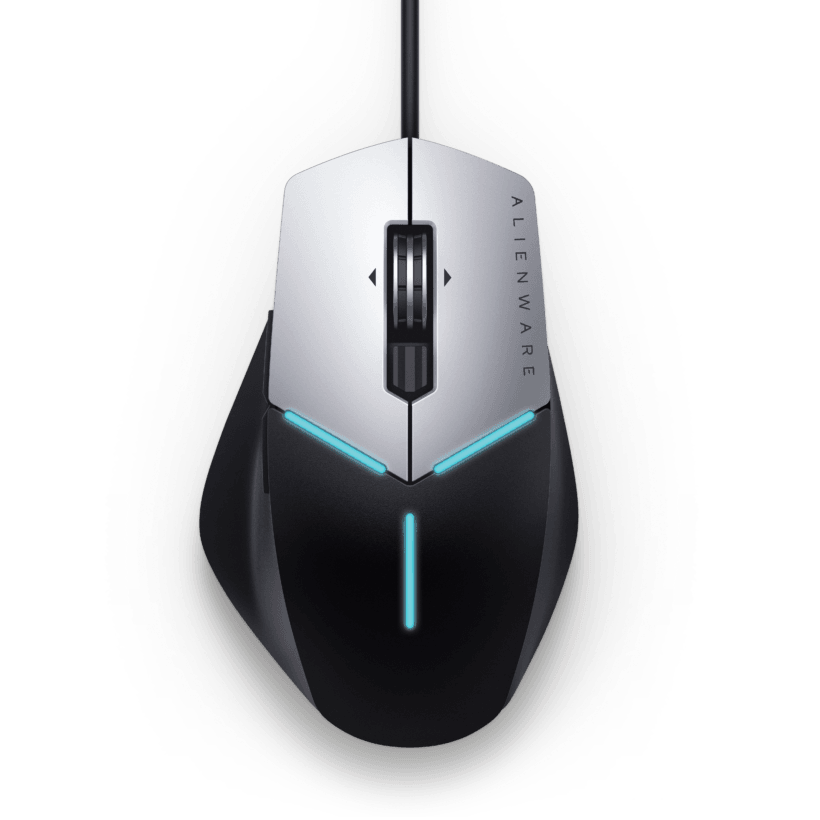 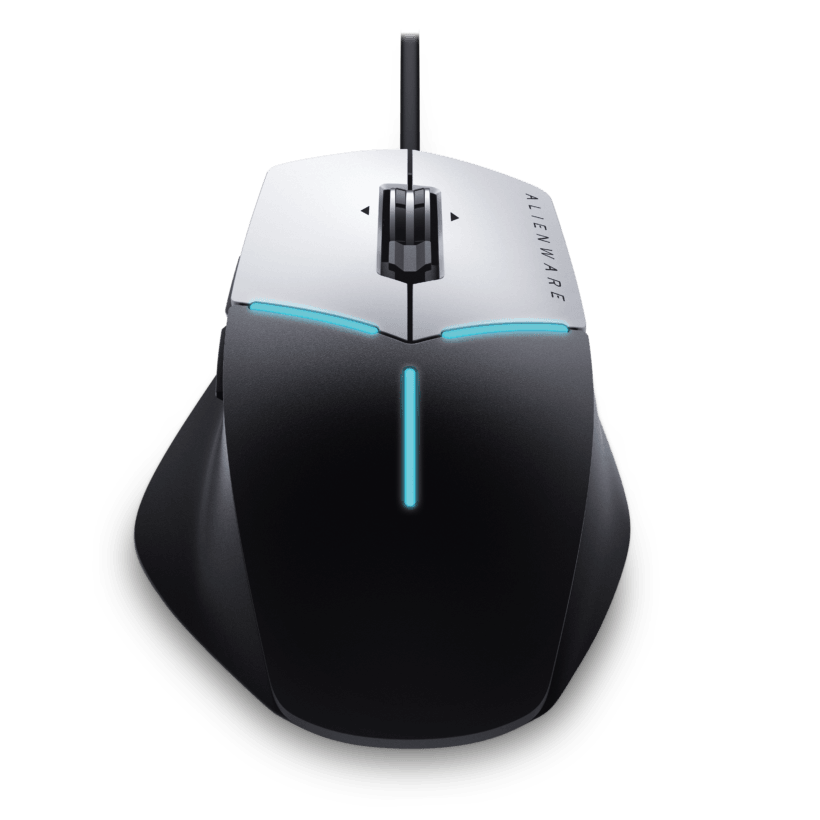 Unfortunately, at the time of writing I couldn’t get an answer on what sensors Dell is using, so it’s hard to say whether these are worth your time compared to established options from Logitech and Razer, most of which use the excellent PW366 sensor.

Lastly, Alienware is updating its Area 51 Desktop with new processors. Most notably, the Area-51 is the first OEM to use AMD’s new Threadripper Ryzen chips, and will be the only one in 2017 (though you can buy the chips separately). There’s also an option to use Intel’s new Core i9 X-Series processors. The Threadripper edition will be available on July 27, and the i9 model on August 22.