Earlier this week, Uber was supposedly thinking about preventing its drivers from seeing ride request destinations and prices in an attempt to stop them from only selecting the most lucrative trips.

Now, the ride-hailing company is “throwing money” at its US drivers in an attempt to address the fact that there aren’t enough of them to service demand.

As the coronavirus pandemic hit, Uber use fell through the floor, and many drivers left the platform. As a result, users have been left waiting hours for drivers to accept a ride, and the Financial Times suggests its likely that drivers have now found new jobs.

Now that people are using the platform again, drivers are earning more than they did in pre-corona years. The stimulus package will serve to place a few extra cherries on top of this pay bump.

However, as Reuters points out, the uptick in earnings won’t last forever. Over time, Uber says, earnings will return to normal.

Over the past year, Uber and other gig-work reliant businesses, have fought legislators around the world over how their drivers are classified under employment law.

In the US, Uber, Lyft, and DoorDash put more than $100 million into a campaign to fight AB5 legislation that was seeking to classify drivers as workers. It would have forced the gig-economy firms to pay their drivers various benefits and securities.

The companies fought AB5 for one very simple reason: it wouldn’t be able to afford a business model in which drivers are treated like employees.

While Uber, in the West, has been spending money to avoid paying its drivers benefits and good working wages, it has used incentives like this before in India to ruinous effects.

When the ride-hailing firm expanded into India, it offered very generous incentives which encouraged drivers to buy new cars to meet the platforms’ standards. However, many were left deeply distressed as incentives dried up, demand decreased, and they were unable to repay loans.

With that in mind, Uber’s $250 million stimulus package seems like a bold move. As the FT points out, the one thing Dara Khosrowshahi — Uber’s CEO — is worried about this year, is supply, so I doubt this will be the company’s last move on this matter. 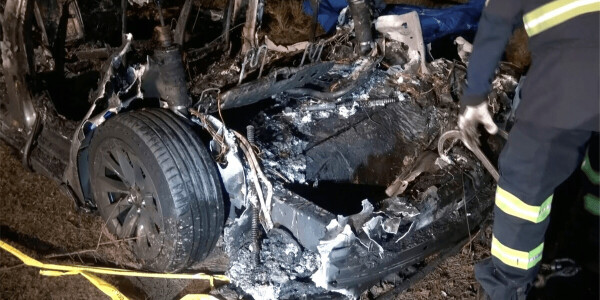