Over the last month, I’ve embarked on a whirlwind internet romance with Hilda, a woman I met on Hinge. We’ve had dinner on Zoom, played online games together, exchanged gifts through the post, and made each other playlists on the Internet. But one thing has been missing from our virtual relationship: I still don’t know for sure whether Hilda is a real person or just an avatar.

That all changed last week when I found conclusive proof of Hilda’s existence. But before that could happen, we agreed on one more virtual date: Strip bowling.

Here are the rules: Each player wears five items of clothing to start. The loser of each frame has to take one off, until one of us is down to our underwear.

I arrange the bottles of tonic water, Pepsi Max, and milk that have sustained me through my quarantine into a set of pins, while Hilda lines up a healthier set of empty water bottles. With tennis balls in hand and laptops filming the lanes, we let the game commence.

I go on a tear to start, but it feels unfair to watch her shivering while I’m still fully clothed. Besides, it’s hot this evening and I want to take my jumper off. So I chuck a few tennis balls down the imaginary gutter. Suddenly, Hilda then goes on a roll of her own, quickly leveling the match. We go to a deciding frame.

Hilda steps up a strike to start. I try to match but one last bottle wobbles before steadying. She’s won the game. But sportingly, she agrees to level up the undress.

As we sit down on our couches wearing just our underwear, we realize that this has quickly gone from fun to frustrating. We agree it’s time to meet IRL.

In my hometown of London, it’s now illegal to leave your house without an essential reason, and police are slapping £30 fines on anyone who disobeys the rules. But don’t worry, I didn’t break the law — Hilda did.

I want to stress that this wasn’t for selfish reasons. I live alone and have been self-isolating since long before my neglectful government told citizens to stay home. Hilda has been similarly sensible. But as she has two flatmates, she thinks the safest option is coming to mine. She cycles down to reduce the risk of infection.

Meeting someone in person that you’ve previously only spoken to an app is awkward at the best of times. But it’s got even weirder in the coronavirus era.

We plan it in advance. When she rings the bell, I’ll open the door, and back away until she gets to wash her hands. We’ll decide on our next step when we get there.

Later that evening, I see Hilda for the first time. She looks just like she did through a screen — but she’s even better company in person. We sit on the balcony and stay up all night talking.

It was a lovely night, but when she leaves, I crash back to reality. It was just a brief break from hellworld, and one that was illegal for all and immoral to many. Still, I don’t regret it for a second.

Back to digital romance

The next week, it’s back to online dating, and this time it’s movie night. We both love classic flicks, so we turn on Netflix Party and together watch West Side Story, the film that taught me all about gang life in the US.

We agree to do something more interactive for our next date, but without breaking quarantine this time. Instead, we’ll settle back into our online relationship.

That’s the end of the story for the time being, dear reader — although perhaps not forever. If Hilda dumps me via Zoom, I may have to drown my sorrows on Twitch. And if she somehow gets pregnant, I can live blog the birth. Then when we bitterly divorce, I might broadcast the court case in VR. But for now, we’ll stick to online dates, until the day we can meet in person with the blessing of the law. 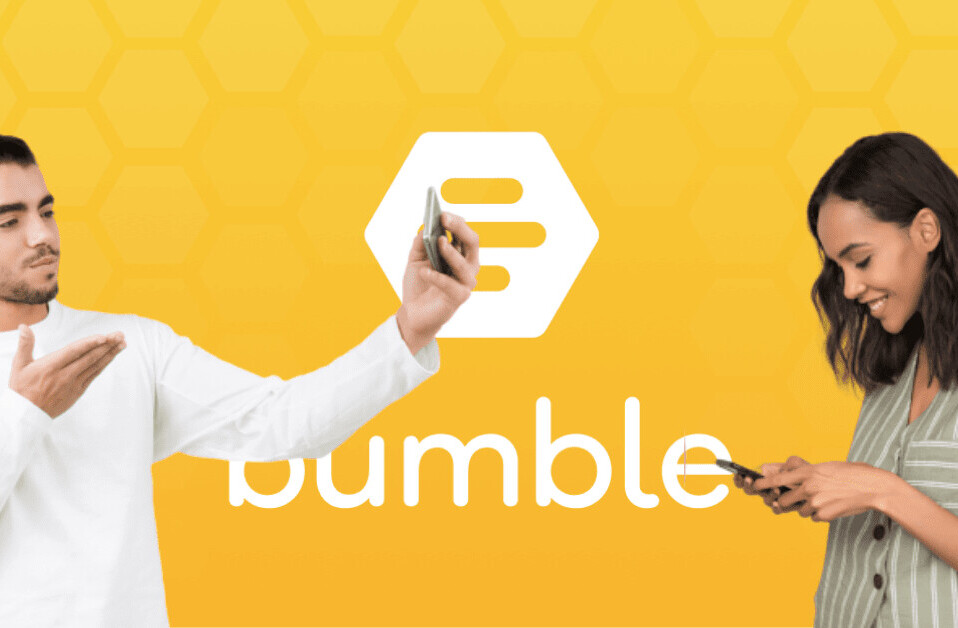