Last week, electric vehicle (EV) startup Lucid boasted that its debut vehicle will have a range of over 500 miles (around 805 km). Well, this week the company is now bragging about how fast you’ll be able to charge the vehicle.

In a release posted yesterday, the company said that its upcoming EV — the Air — will be able to charge at a rate of 20 miles per minute, which would make it the fastest charging EV on the market. In real world use, the company says it’s enough to add 300 miles (483 km) of range in around 20 minutes.

Lucid’s hyper-fast ‘refueling’ is enabled by a 900 volt charger that has a peak charge rate of 300 kW. For comparison, most widespread ultra-fast charge points operate somewhere between 150 and 200 kW. Tesla’s Supercharger can hit peak outputs of 250 kW.

That’s all well and good, but it’s not much use having a car capable of charging your vehicle faster than anything else if there aren’t chargers available that support it.

One of the big upsides to owning a Tesla is getting access to its easy-to-use Supercharger network, which is spread across North America, Europe, and Asia. It gives owners the peace of mind that they’ll be able to access a charger in most places that won’t take ages to charge their vehicle.

Lucid is aware of this, and is also taking a look at what it can do to improve charging infrastructure so that people will actually be able to make use of the hyper-fast charging.

The company is working with Electrify America, one of the country’s largest public fast-charging networks, to bring 2,000 compatible CCS chargers to the market. There’s no timeline attached to this statement, though. But hopefully, it will be in line with the roll out of the vehicle.

Lucidis also working on a bi-directional home charger which will allow owners to power their home’s using their car battery using vehicle-to-grid tech, something that Musk has continually been quite apprehensive of.

While these are certainly lofty claims, they’re probably worth paying attention to, as the company’s chief technical officer is Tesla’s former VP of engineering, Peter Rawlinson. During his time at Tesla, Rawlinson worked closely on the Model S, which has been the benchmark for long-range, ultra fast-charging EVs.

What’s more, before concentrating on electric vehicles, Lucid’s primary focus was as a battery maker.

It seems Lucid is slowly laying the groundwork to produce one of the most intriguing EVs on the market. Something that could challenge vehicles like the BMW 7 Series, or Mercedes-Benz S Class, but the proof will be in the pudding.

Lucid plans to unveil the vehicle on September 9, which also happens to be World EV day. 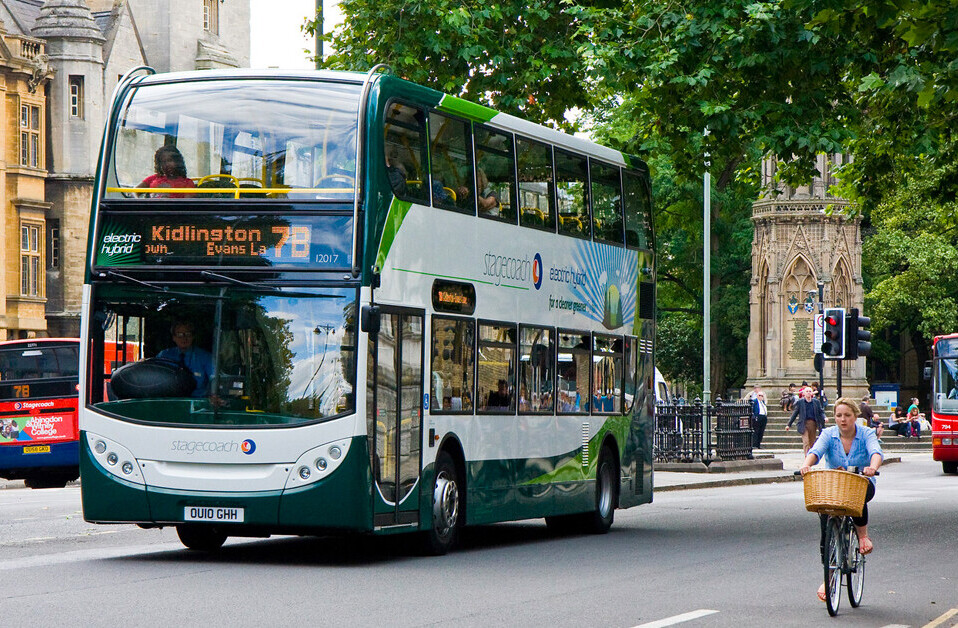 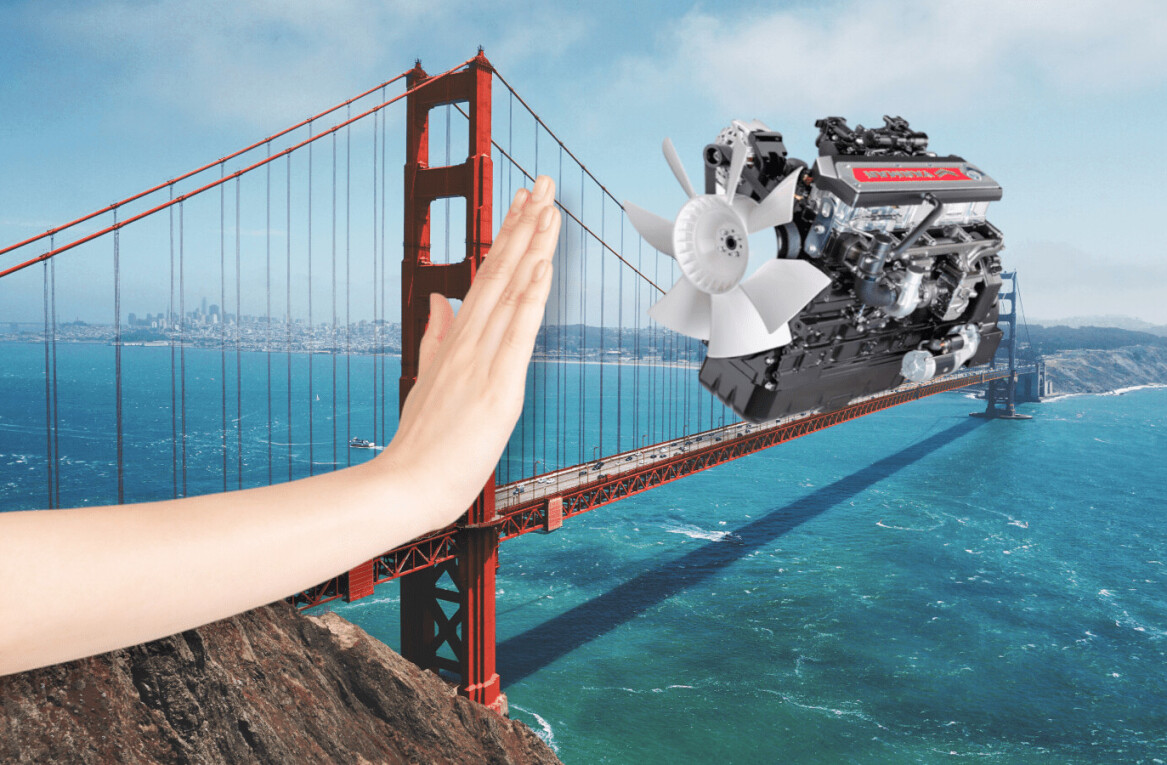