Welcome to SHIFT Basics, a collection of tips, guides, and advice to help you navigate the changing world of electric vehicles and mobility tech.

Charging an electric vehicle can appear confusing at first, but in reality, it’s not that difficult once you start to get your head around the terminology.

We’ve already taken a look at CHAdeMo, another rapid-charging connector; this time we’re taking a look at CCS or Combined Charging System. CCS is another type of connector used for rapid-charging and is growing in popularity — particularly in Europe and North America.

Why is it called CCS?

As mentioned, CCS is another connector that’s used for rapid-charging electric vehicles. It’s an open international standard, meaning car manufacturers all over the world use it — unlike CHAdeMO, which tends to be favored by Japanese manufacturers.

It gets the “combined” part of its name as the connector builds on a low-power, slow-charging Type 2 connector. The CCS connector uses some connections of the Type 2 interface and adds two additional DC power lines which are capable of running at higher voltages compared to the standard connector.

Like CHAdeMO, CCS is a direct current (DC) charging connector. But because it doesn’t require a whole other connector like CHAdeMO, it takes up a bit less space on the car.

CCS connectors are used on a range of vehicles, including the BMW i3, Kia e-Niro, VW e-Golf, and Jaguar I-Pace.

While Tesla has its own rapid-charging network of “Superchargers,” in 2018, the company confirmed that its European Model 3 would be equipped with a Type 2 CCS connector. This means that Tesla owners can access both the supercharger network but also use third-party chargers that use Type 2 or CCS standards.

While solutions do exist for CCS home chargers, you’re most likely to find these connectors on public third-party rapid chargers.

How do you use it?

Like all other EV chargers, using a CCS connector is easy. Simply pull up to a supported charging location, follow the instructions on the charging unit, select the connector, and plug it into your car. You can use tools like Open Charge Map to locate the connector you need and filter by Type 2 or CCS. Otherwise, just look out for a logo that looks like this:

The connector locks itself into the car whilst in use, and unlocks when charging is complete.

Want to see it in action? Check out this (old, but still relevant) video from charging infrastructure firm Ecotricity.

Generally speaking, the combined charging system connector can supply between 25 kWh and 350 kWh of power. For most EVs, this is enough to charge from zero to 80% in under an hour. Though be aware, how fast you can charge on CCS depends on the capability of your electric car.

Thanks to it being an open standard, it’s becoming one of the most common charging connectors. However, according to Green Car Reports last August, the US has more CHAdeMO points than CCS chargers. As Zap-Map shows, it’s the same story across the pond in the UK. 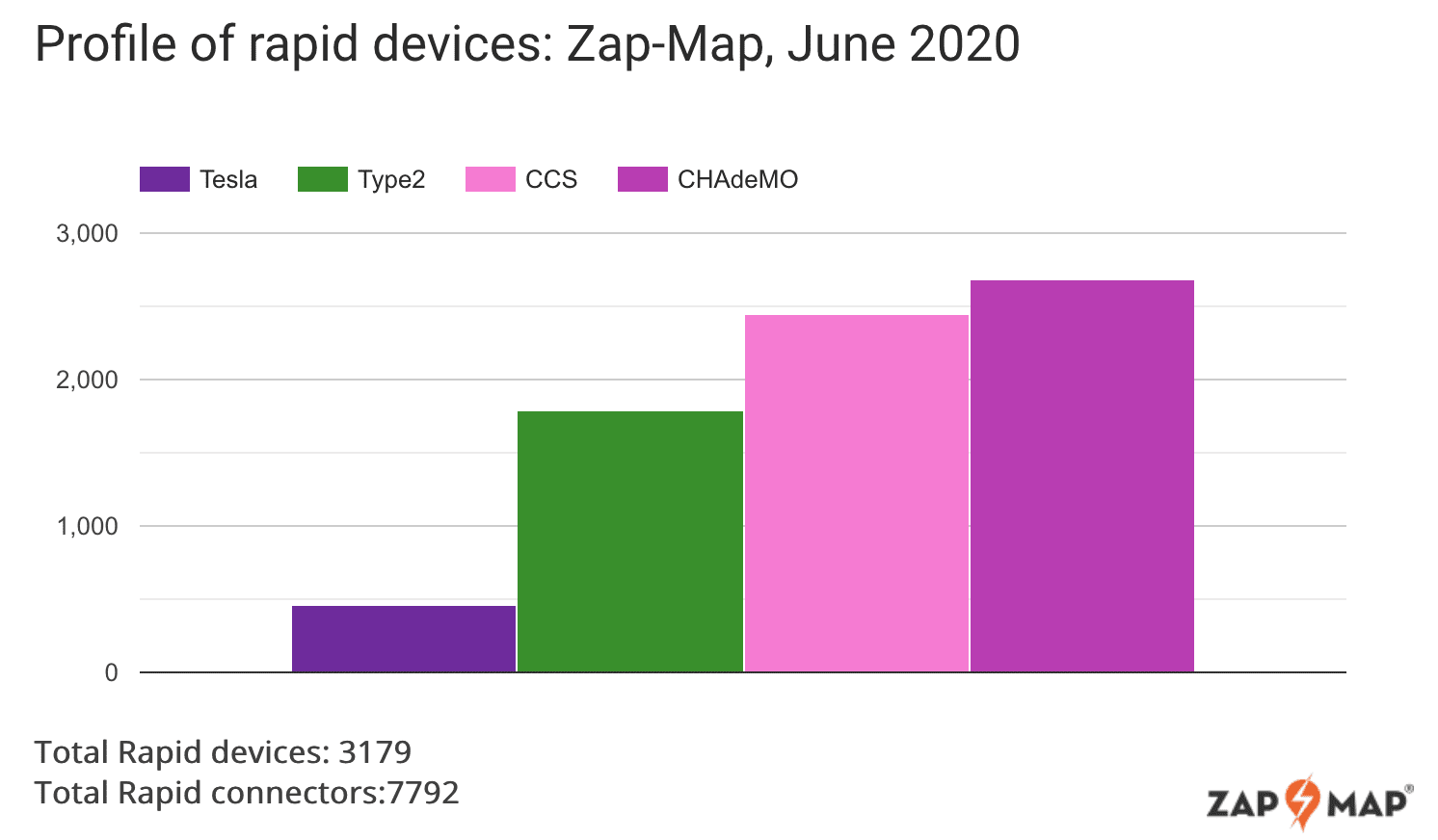 According to CCS-Map, there are over 8,000 CCS connectors located all across Europe, as of June 2020.

Charging an EV is certainly different to filling up a combustion engine vehicle with gasoline, but it needn’t be anymore difficult. If you’re in the market for a new EV, before buying it might be useful to see what types of connectors are most freely available in the areas that you drive in often.

If your local area has more CCS chargers than CHAdeMO, it might be a more practical decision to buy a CCS equipped vehicle, or vice versa. But ultimately, charging infrastructure is always improving, and no one standard is necessarily better than another. It boils down to what is most appropriate for your own situation. 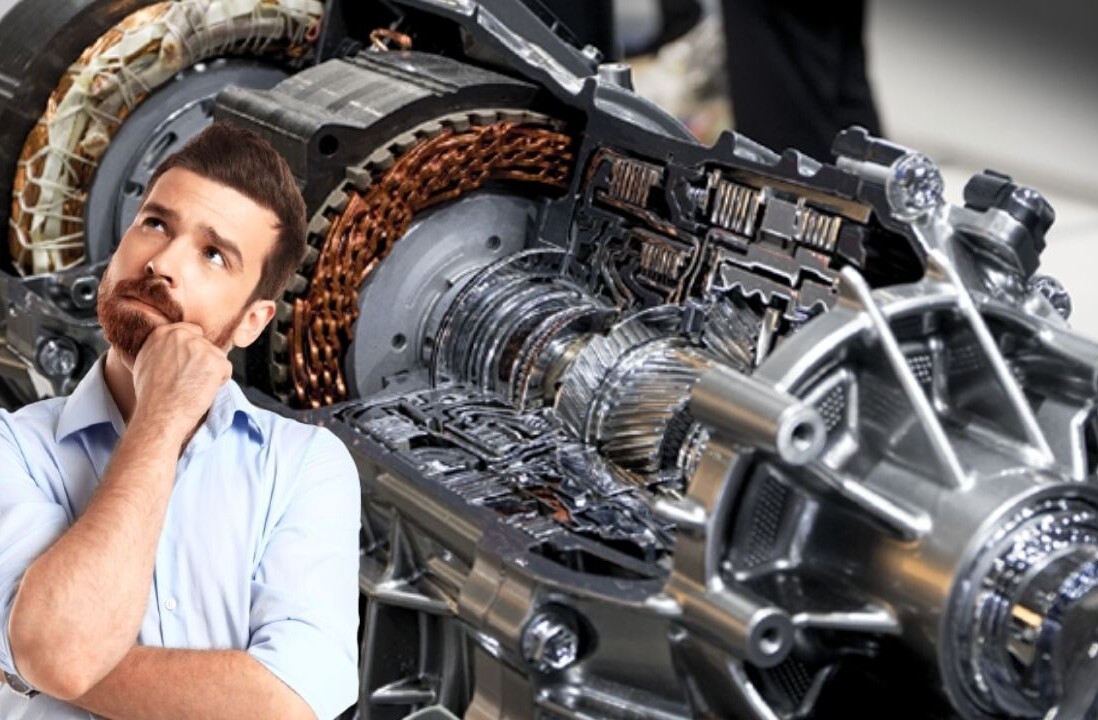 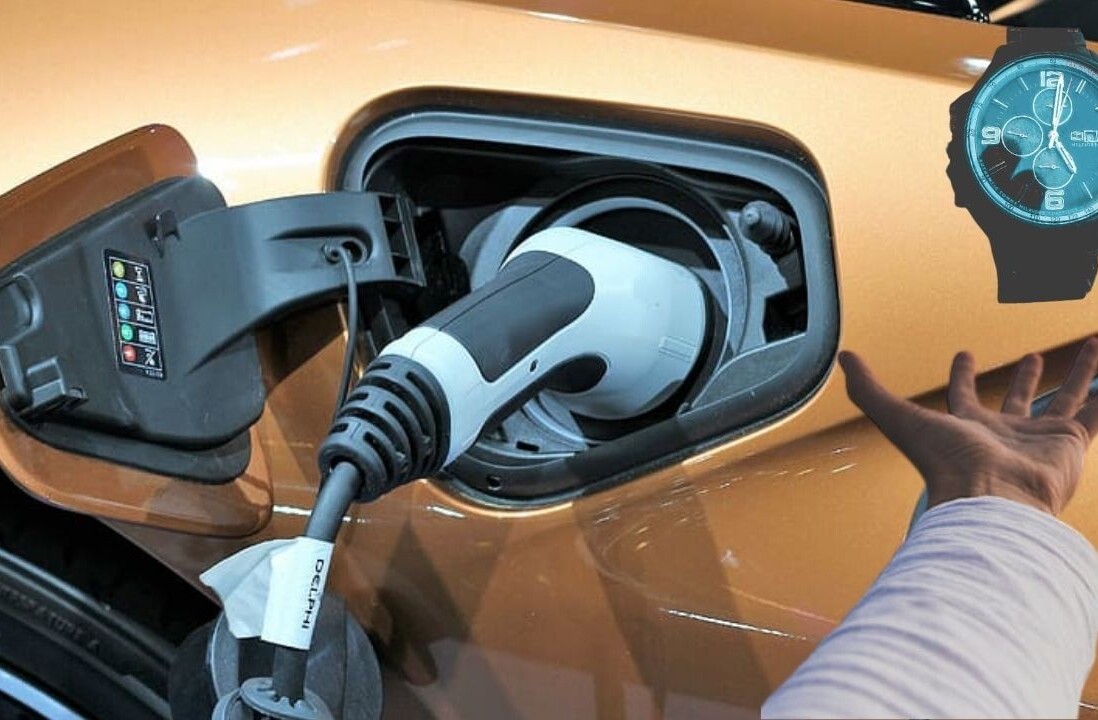