If you’re living in Germany, you should be careful about what you’re texting. Because according to Spiegel Online, the country’s Federal Interior Minister, Horst Seehofer, wants encrypted messaging services like WhatsApp and Telegram to provide chat logs in plain text to the authorities.

Since these services come with end-to-end encryption, the companies will have to break the encryption and provide a backdoor to give access to the texts. This can lead to the government encroaching people private messages. Plus, there’s a risk of hackers accessing personal information through the backdoor as well.

Berlin-based messaging service Wire told Spiegel that this step would have catastrophic effects. We’ve reached out to WhatsApp and Telegram for comment.

This is not the first time a country is asking encrypted services to hand over messages in plain text. Last year, in a proposed amendment, Indian authorities suggested a 72-hour window to trace the origin of “unlawful” messages. Earlier this year, WhatsApp firmly said that it won’t provide any access to private text messages.

This topic is set to be tabled at the upcoming interior ministers’ conference in Kiel next month. The world will keep an eye on this to measure Germany’s stance on privacy and encryption. 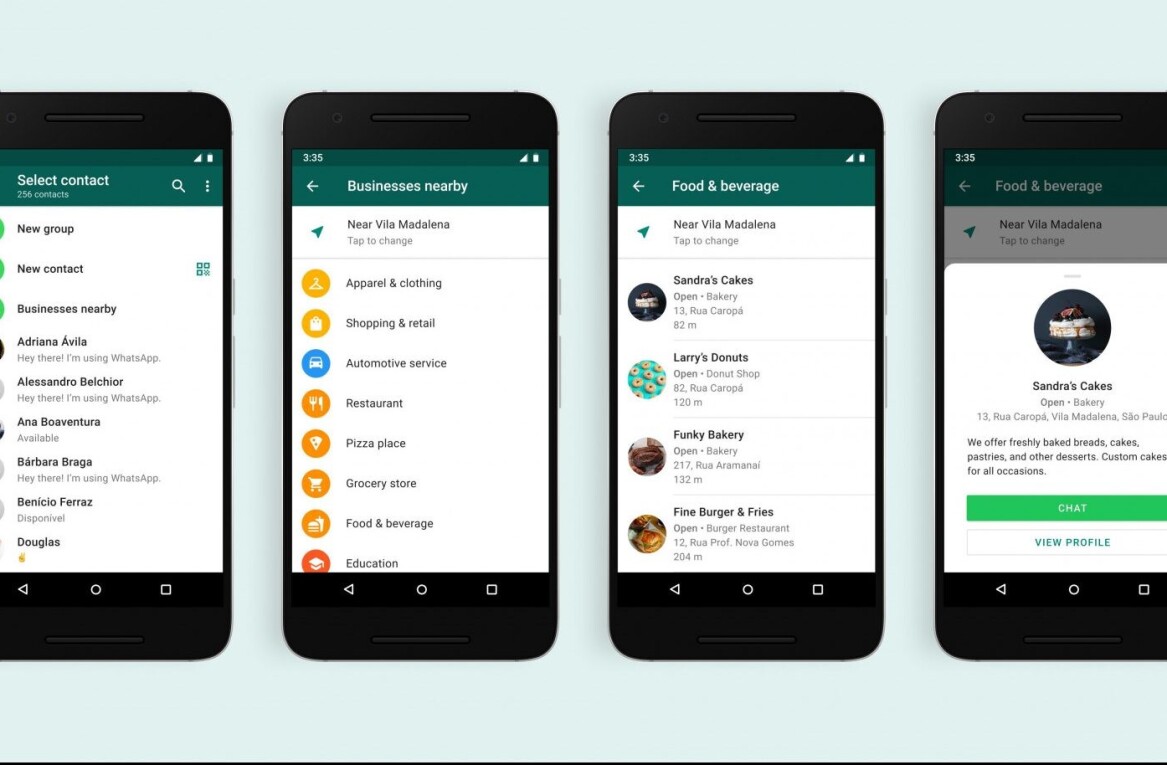