We’ve previously brought you the startup’s guide to getting coverage in the tech press, and Dave McClure was on hand to give his ten tips for the perfect investment pitch. Whilst our advice has typically been practical and informative, with a smidgen of common sense thrown in for good measure, Virgin-founder Richard Branson has revealed how one cunning entrepreneur recently pitched him for some of his millions.

“Over the years I’ve had people use all kinds of methods in order to pitch various ideas and projects to me”, says Branson. “One person even swam two miles to Necker Island.” So how could that ever be topped?

Well, it transpires that Richard Branson received a letter from the Will & Probate Company Ltd, from its Senior Consultant called Cheryl Penry. The letter informed Branson that he’d been named as a beneficiary in a will and Penry would be happy to visit him for a meeting. But upon calling her, Branson was informed that he would become the beneficiary of ‘40% of a company’ that they would set-up together, offering ‘cost-price’ wills to the millions of people who are ripped off by lawyers each year.

“I take my hat off to her for her spunk and will actually have our team follow up with her”, says Branson. “Wills are expensive things and with that kind of nerve maybe we should do something together.” 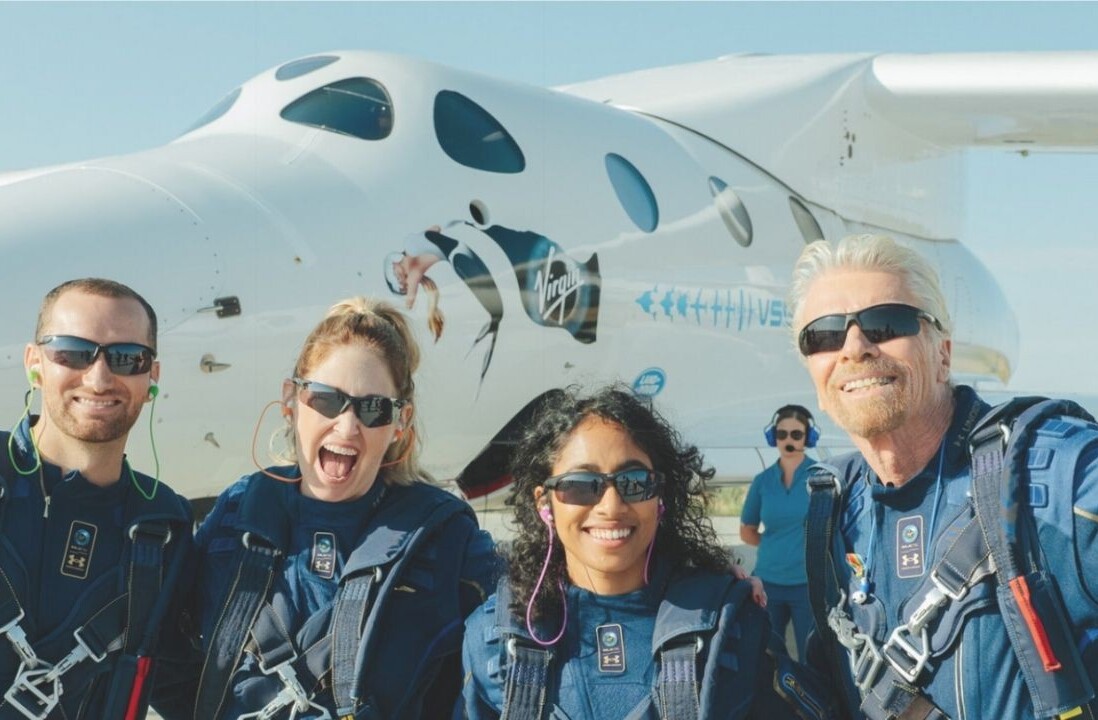 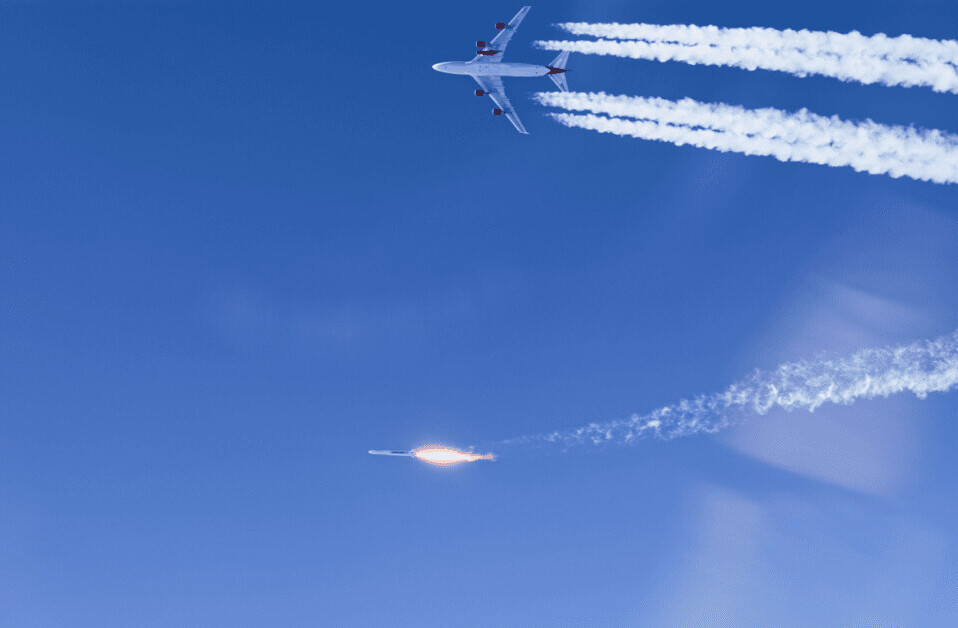