On April 17 of 1970, the World held its breath when astronauts Jim Lovell, Jack Swigert, and Fred Haise, launched themselves towards the Earth at more than 20,000 miles an hour. Soon they were fighting to survive, for six days, in a spacecraft damaged by an explosion in the oxygen tanks.

They had consumed most of their supplies, and now it all came down to the moment of re-entry. If they hit the Earth’s atmosphere at the wrong angle, they’d die in space or be scorched by the heat of re-entry. Mission controllers in Houston, Texas, agonized through the last moments of the Apollo 13 journey.

As we are celebrating the 50th anniversary of the trip to the moon that almost ended in disaster, nothing is more natural than remembering the fantastic movie by director Ron Howard, Apollo 13. With Tom Hanks in a stellar performance as astronaut Jim Lovell, the movie won a pair of Oscars in 1996.

But some wonders still remained in the minds of fans. Was the movie true to what really happened? Did someone really said, “Houston, we have a problem?” Is it true that stress generated heated discussions among the crew? Was duct tape the surprise element that saved the mission?

Here we examine five well-known scenes from the movie, and discuss how they really happened.

“Houston, we have a problem”

Tom Hanks delivered one of the most famous lines in cinematic history. But did Lovell actually said that?

The transcript of that exchange was not so cut-and-dried. Here is what was actually said over 16 seconds.

The movie version of the exchange may not have been historically accurate, but the director found it more interesting and dramatic this way.

Discussions between the Apollo 13 crew

According to Jim Lovell, there were no discussions or fights, as portrayed in the movie. The most important thing for the crew at that point was to focus on their greatest goal: to return home.</p>

Again, the director used his artistic license to show part of the emotion that the astronauts were feeling at that point. This dramatic addition was a major reason for disagreement between the movie’s director and team members of Apollo 13.

In one of the scenes, flight director Gene Kranz is seen losing control and shouting at members of the mission control. This also never happened.

He says he couldn’t just lose control and make the team stressed. It was necessary to remain calm and act with precision to bring them back in safety.

Did duct tape save the day?

At one point during the mission, the crew scrambled to removing carbon dioxide from the air in the spacecraft. The landing module was designed to support two people for two days, and was suddenly called upon to keep three people alive for four days. In addition, the square lithium hydroxide canisters were not compatible with the round openings in the landing module system.

In the movie, Kranz is seen asking the team to find a way to fit a square into a round opening. The device that saved the Apollo 13 crew was a triumph of ingenuity to save lives. Lives were saved by piecing together a plastic bag, the cobblestone cover of the flight plan, and a hose from one of the spacesuits.

The crew placed the plastic bag over the container and sealed it with duct tape. One end of the hose was introduced into the plastic bag, and the other end was connected to the circulation fan of the spacecraft, solving the CO2 problem in around an hour.

This is another very famous quotation, attributed to Kranz, but in fact, he never said that. But as life imitates art, he wrote a book with this phrase as its title.

Is the Apollo 13 movie accurate?

In reality, apart from one or two small details, the movie is extremely accurate. That is one of the reasons it was so successful, both with the public and critics, as well as NASA astronauts who attended the premiere.

This was one of the director´s greatest concerns. And I believe he nailed it. Don’t you?

This article was originally published on The Cosmic Companion by Dr. Ana Luiza Dias. She earned her Ph.D. in Psychobiology (Sleep Sciences) and is a specialist in Biotechnology from the Federal University of São Paulo, Brazil. She’s passionate about science, nature, and biotechnology, and her goal is to impact people’s health and quality of life. You can read this original piece here. 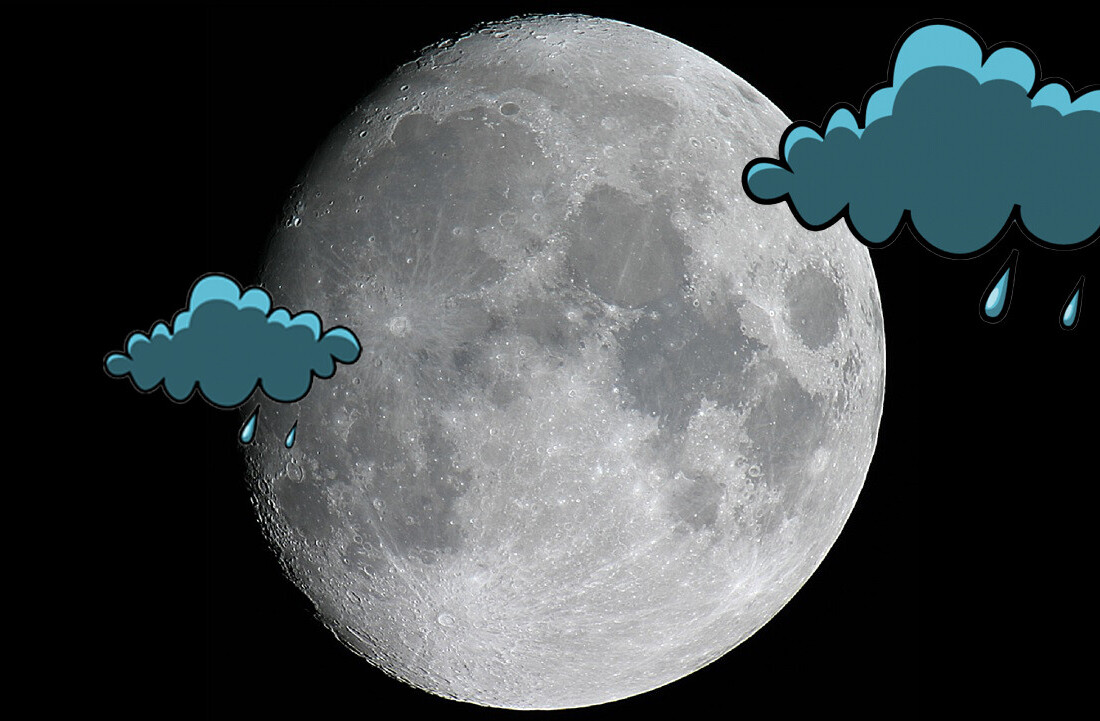