To reduce travel times, fuel consumption and carbon emissions, in 2004, UPS changed delivery routes to minimize the left-hand turns drivers made. Although this seems like a rather modest change, the results are anything but: UPS claims that per year, eliminating left turns – specifically the time drivers sit waiting to cut across traffic – saves 10 million gallons of fuel, 20,000 tons of carbon emissions and allows them to deliver 350,000 additional packages.

If it works so well for UPS, should cities seek to eliminate left-hand turns at intersections too? My research suggests the answer is a resounding yes.

As a transportation engineering professor at Penn State, I have studied traffic flow on urban streets and transportation safety for nearly a decade. Part of my work focuses on how city streets should be organized and managed. It turns out, restricting left turns at intersections with traffic signals lets traffic move more efficiently and is safer for the public. In a recent paper, my research team and I developed a way to determine which intersections should restrict left turns to improve traffic.

Why are left-hand turns so bad?

Intersections are dangerous because they are where cars, often moving very fast and in different directions, must cross paths. Approximately 40% of all crashes occur at intersections, including 50% of crashes involving serious injuries and 20% of those involving fatalities. Traffic signals make things safer by giving vehicles instructions on when they can move. If left turns did not exist, the instructions could be very simple: For example, a north-south direction could move while the east-west direction was stopped and vice versa. When drivers make left turns, they must cross oncoming traffic, which makes intersections much more complicated.

One way to accommodate left turns is to have vehicles wait until a gap appears in oncoming traffic. However, this can be dangerous as it relies entirely on the driver to make the left turn safely. And everyone knows how frustrating it is to be stuck behind a car waiting to make a left turn on a busy road.

Another way to allow left-hand turns is to stop oncoming traffic and give cars turning left their own green arrow. This is much safer, but it shuts down the entire intersection to let left-turning vehicles go, which slows traffic considerably.

In either case, left turns are dangerous. Approximately 61% of all crashes that occur at intersections involve a left-hand turn.

Traffic researchers have proposed a variety of innovative signal strategies and complex intersection configurations to make left turns safer and more efficient. But a simpler solution might be the best: Restrict left-hand turns at intersections.

Some cities have already started limiting left turns to improve safety and traffic flow. San Francisco; Salt Lake City; Birmingham, Alabama; Wilmington, Delaware; Tuscon, Arizona; numerous locations in Michigan; and dozens of other cities in the U.S. and around the world all limit left turns in some way. It’s typically done at isolated locations to solve specific traffic and safety problems.

Of course, there is a downside. Eliminating left turns would require some vehicles to travel longer distances. For example, if you wanted to turn left off a busy street to get to your house, you might instead have to take three consecutive right turns. However, research I published in 2012 using mathematical models and in 2017 using traffic simulations showed that eliminating left turns on grid-like street networks would, on average, require people to drive only one additional block. This would be more than offset by the smoother traffic flow.

Which left turns need to go?

Getting rid of left turns would be difficult to implement across an entire city – and at some intersections, left turns don’t cause problems. But if a city did want to remove left turns from some intersections, how should it choose which ones? To answer this question, my research team and I recently developed algorithms that use traffic simulations of a city to identify where restricting left turns will improve safety and traffic flow the most.

The exact answer for each city depends on how streets are laid out, where vehicles are coming from and going to and how much traffic is on the street during the busiest times. But, according to our models, there is a general theme: Left-turn restrictions are more effective at busier intersections in the centers of towns or cities than at less busy intersections farther from the town center.

So the next time you are sitting stuck in traffic behind someone waiting to make a left turn, know that your frustration is justified. There is a better way. In this case, the answer is simple – get rid of the left turn.

Article by Vikash V. Gayah, Associate Professor of Civil Engineering, Penn State. This article is republished from The Conversation under a Creative Commons license. Read the original article. 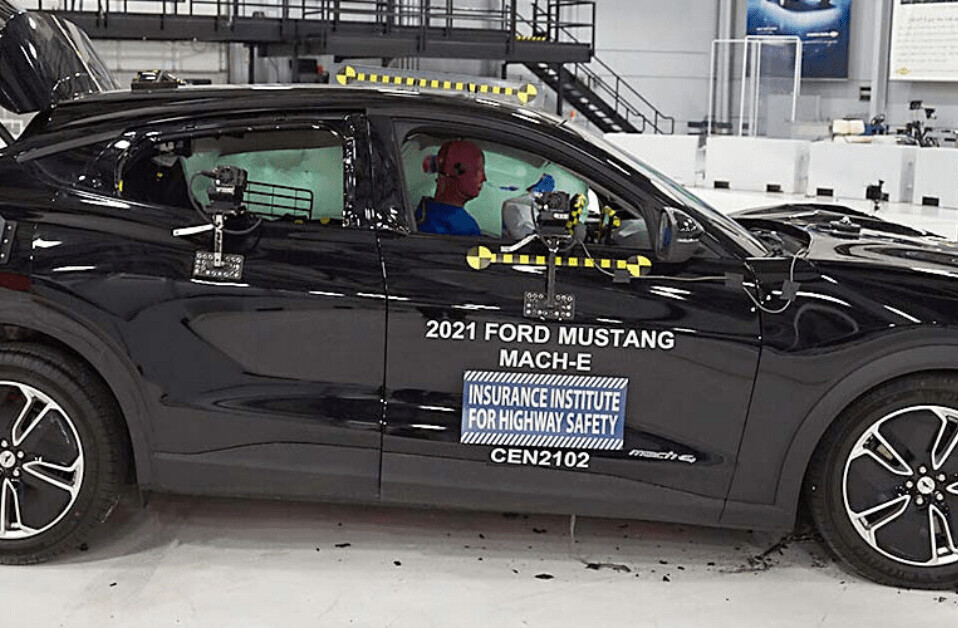 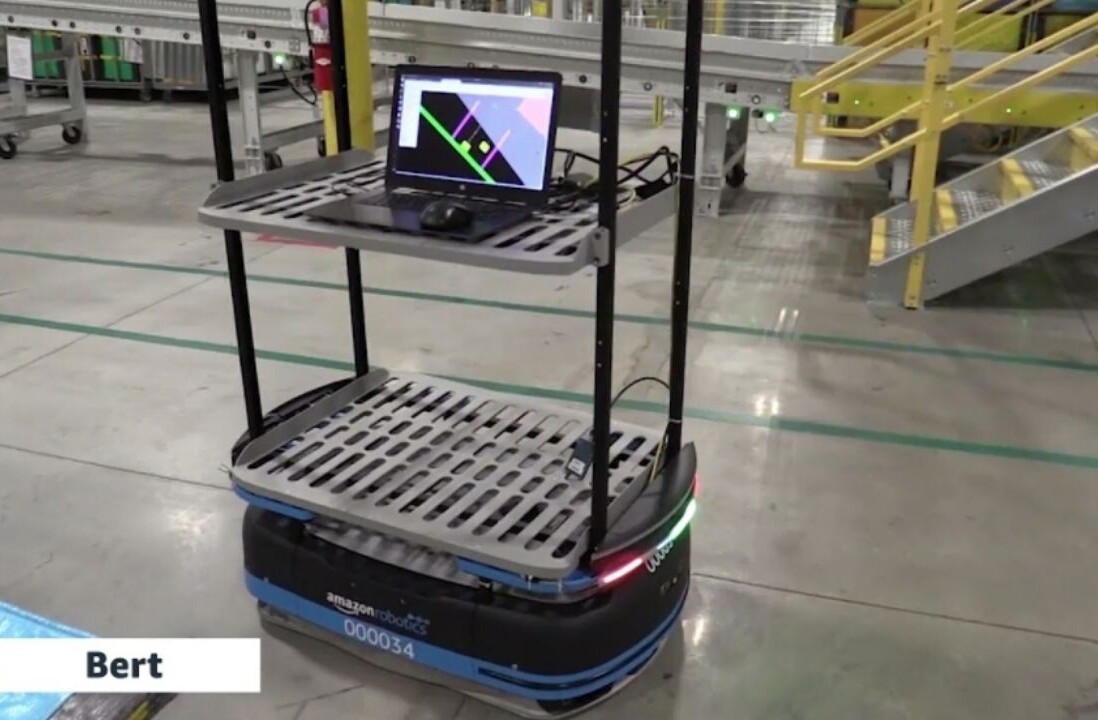