Autonomous vehicle company Waymo recently kicked off its One Trusted Tester program in San Francisco. It’s effectively a feedback program where riders can share their experiences directly with the team to help shape the future of autonomous driving in exchange for free rides. Can they convince those without concerns about the safety of autonomous vehicles to travel in them?

San Francisco’s streets are busy with traffic. There are pedestrians, cyclists, scooters, and emergency vehicles. Then, there’s the cable cars, trolleys, streetcars, and light rail vehicles that define the cityscape.

The Alphabet-owned company has had autonomous vehicles on the roads of San Francisco since 2008 and launched the US’s only public, commercial ride-hailing service in Phoenix, Arizona. The program has no humans controlling the vehicles either in-car or remotely in October 2020. People can hail the cars via smartphone, with travel geocached to a 50-square-mile service area.

The brain in the computer is Waymo Driver

This enables the cars to navigate the roads safely. Waymo contends that the cameras and lidar can spot traffic lights changing at a distance, sprinting pedestrians, and roadworks.

The cars possess the reasoning to handle less common scenarios like a pedestrian carrying a Christmas tree. The company explains its ability to reason:

If we pull up next to a bus by a crosswalk on Beach Street in Fisherman’s Wharf, our Driver can reason that hidden passengers may be getting off and that they may soon cross the street.

The problem blocking autonomous vehicle progression is that a good chunk of the general population is scared of autonomous vehicles. Even semi-autonomous cars with a driver behind the wheel have done a poor show of converting people to the cause, crashing into blind Paralympians and emergency vehicles. Perhaps rightly so, seeing as how we have yet to truly attain Level 5 autonomy, which essentially translates to a car able to drive without any human interaction.

​​Partners for Automated Vehicle Education (PAVE) is a coalition of industry players and nonprofits that aims to improve the public’s understanding of autonomous vehicles. They surveyed 1200 adults in the US in 2020 and found that 48% of Americans surveyed say they “would never get in a taxi or ride-share vehicle that was being driven autonomously.” Only 58% think safe AVs will be available in 10 years, and 20% believe they will never be safe.

The numbers aren’t getting much better. A March 2021 Morning Brew-Harris Poll survey of just over 1000 people found that 52% said they would feel unsafe riding in a self-driving vehicle.

However, those who would feel less than very safe riding or “driving” in a self-driving vehicle say they would feel safer if the person in the driver’s seat could take over control of the vehicle in the event something went wrong (79%).

Interestingly, the survey also reveals a fundamental lack of understanding of the progress of autonomous vehicles like Waymo.

The Morning Brew Poll found that 62% of respondents believe that self-driving vehicles are already available to buy anywhere in the world. This is despite only a few Level 4 autonomous functions enabled in some cars, making them far from autonomous.

I can’t say I’m surprised. Autonomous car companies have promised so much, for a long time.

We kinda have the technology, but what about the rest?

The Morning Brew survey respondents are already thinking about autonomous cars in action. 75% said they would like to have a clearer understanding of who would be legally responsible in the event of an accident with a self-driving vehicle.

I wrote an article in 2017 which noted things to resolve before autonomous vehiclesroar out of the starting blocks. For example:

These questions are still unanswered. Looking forward, I think we’ve reached a critical impasse. We know autonomous vehicles are technically viable –— or at least, we’re steadily heading in that direction. We have proof of their functionality.

But many people aren’t sure of their safety. They lack confidence without the necessary infrastructure and regulations. Waymo PAVE, and other autonomous vehicle companies need to spend a lot more time dealing with these roadblocks to get their cars anywhere near mainstream. 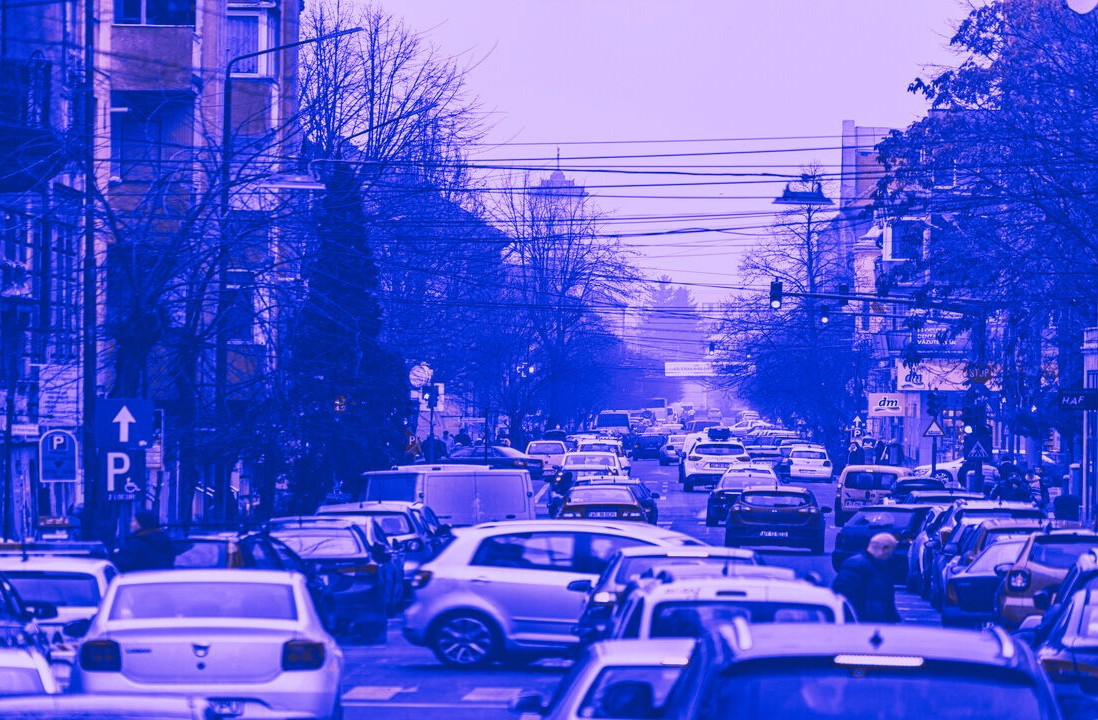 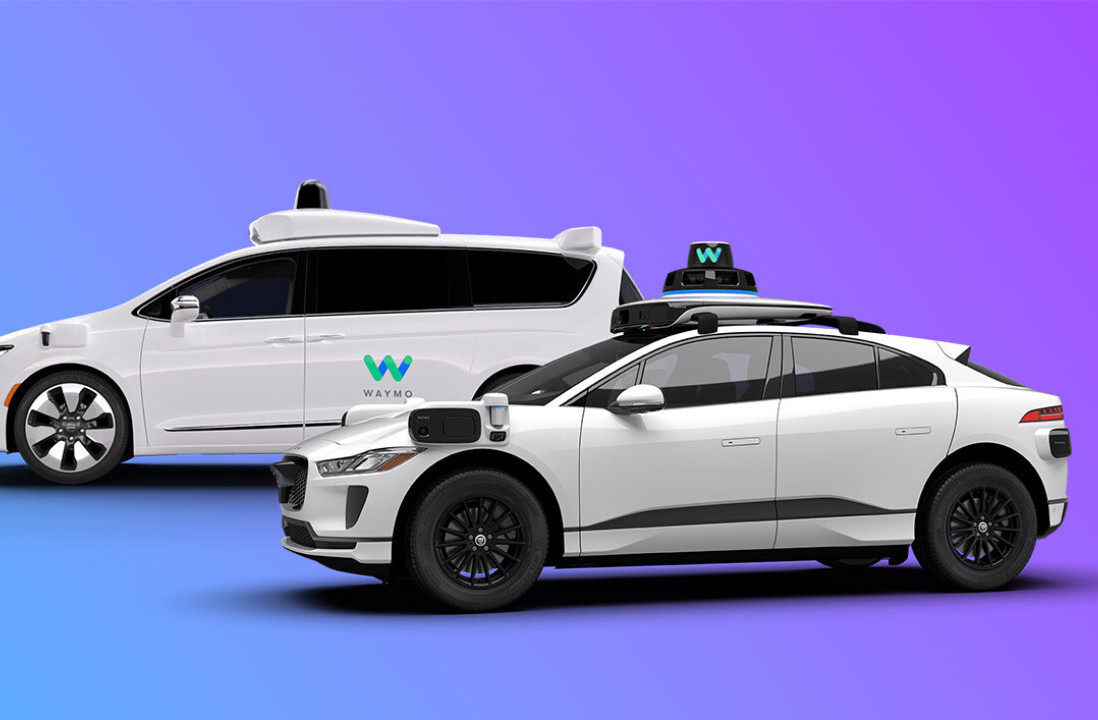