This article was published on February 12, 2021

One of my favorite lockdown pastimes has been trawling the history books for old adverts of tech. The best finds are those that are so far ahead of their time they’re laughably mundane by today’s standards but also hyper retro in design.

Dig a little deeper into these nuggets of days gone by, and you’ll see something more profound: an idea, a vision of what engineers thought the future could and should look like. It’s the space between sci-fi and reality.

The Sinclair C5 is a perfect example. The C5 was the brainchild of Sir Clive Sinclair, a famed British inventor that made things like calculators and early personal computers. But the C5 was one of his zaniest ideas.

It was so ahead of its time it wouldn’t seem out of place if it was released today — but it was launched more than 30 years ago.

In short, the C5 was a sit-on ebike that boasted all the features and benefits that modern micromobility devices do. It was cheap to run, easy to park, and put out no emissions. Even modern bike brands like Canyon are reinventing the idea for modern roads.

Even Citroen has come up with an idea for a car that can be driven by 14 year olds.

Even though Sinclair saw the future we’re now all striving to achieve, his idea was too far ahead of its time and ultimately the C5 fell flat over safety concerns and poor marketing.

Sinclair’s C5 might not have held up, but his vision certainly did. Watch the video above and revel in what could have been. 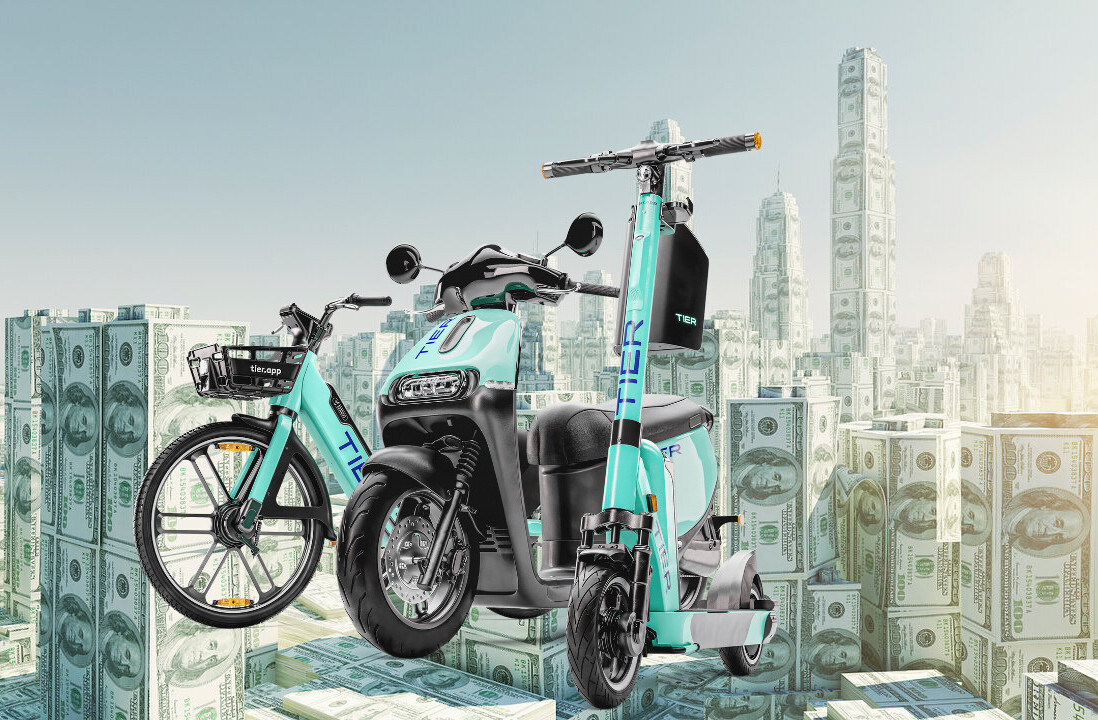