The Bulletin of Atomic Scientists, a non-profit group dedicated to monitoring the potential for global catastrophe, last night set the Doomsday Clock forward. We’re now 100 seconds away from midnight.

As Douglas Adams was fond of writing: don’t panic. This doesn’t literally mean we’ll all be dead in the next minute-and-a-half. As the Bulletin puts it:

The Doomsday Clock is a design that warns the public about how close we are to destroying our world with dangerous technologies of our own making. It is a metaphor, a reminder of the perils we must address if we are to survive on the planet.

As far as metaphors go, it’s the ultimate reminder that we’re on the brink of irrevocably destroying our species and its habitat. The fact that we’re now closer than ever to midnight – Doomsday — indicates that time is running out. Basically, as a species, we’ve  reached the point of no return, and we can’t afford to make any more mistakes.

Read: A beginner’s guide to the AI apocalypse: Misaligned objectives

So what’s the real danger?

The Bulletin, whose advisory board contains 13 Nobel laureates, says:

Humanity continues to face two simultaneous existential dangers—nuclear war and climate change—that are compounded by a threat multiplier, cyber-enabled information warfare, that undercuts society’s ability to respond. The international security situation is dire, not just because these threats exist, but because world leaders have allowed the international political infrastructure for managing them to erode.

There’s a lot to unpack there. We’ve been under nuclear threat for a few generations now. The Doomsday Clock was created back in 1947, not too long after the US dropped a pair of atomic bombs on the civilian populations of Hiroshima and Nagasaki Japan.

But, according to the Bulletin, we’re now closer to the edge of nuclear warfare than we’ve ever been before. Here’s a bit of perspective: In 1953, when the Doomsday Clock hit two minutes two midnight for the first time, the Bulletin said the following in its official statement:

The hands of the clock of doom have moved again. Only a few more swings of the pendulum and, from Moscow to Chicago, atomic explosions will strike midnight for Western civilization.

The only other times the Doomsday Clock moved as close as two minutes to midnight were in 2018 and 2019. And now, as the US continues to sew global discord and destroy nuclear proliferation treaties, we’re closer than we’ve ever been to seeing the promise of nuclear obliteration made real.

Per the Bulletin’s statement:

The world is sleepwalking its way through a newly unstable nuclear landscape. The arms control boundaries that have helped prevent nuclear catastrophe for the last half century are being steadily dismantled.

But politicians and world leaders aren’t just failing to protect us from the greatest weapons-based threat our species has ever known, they’re also completely fumbling the larger looming threat: climate crisis.

In an open letter to the world’s political leaders, the Bulletin says:

Climate change that could devastate the planet is undeniably happening. And for a variety of reasons that include a corrupted and manipulated media environment, democratic governments and other institutions that should be working to address these threats have failed to rise to the challenge.

The problems of nuclear proliferation and climate crisis form the framework by which our eventual obliteration will arrive, but they’re exacerbated in 2020 by the emergence of mass manipulation via the internet. The open letter continues:

Continued corruption of the information ecosphere on which democracy and public decision making depend has heightened the nuclear and climate threats. In the last year, many governments used cyber-enabled disinformation campaigns to sow distrust in institutions and among nations, undermining domestic and international efforts to foster peace and protect the planet.

The Doomsday Clock isn’t the universe’s official timer, as mentioned before it’s a metaphor. But when viewed over a series of years, it tells us whether we’re headed in the right direction.

We cannot, as a species, afford to allow those responsible for the proliferation of nuclear threats and the continued organized efforts to discredit empirical scientific evidence indicating the clear and present danger of climate crisis to remain in control of the future.

For more information check out the Bulletin of Atomic Scientists’ entire statement here. 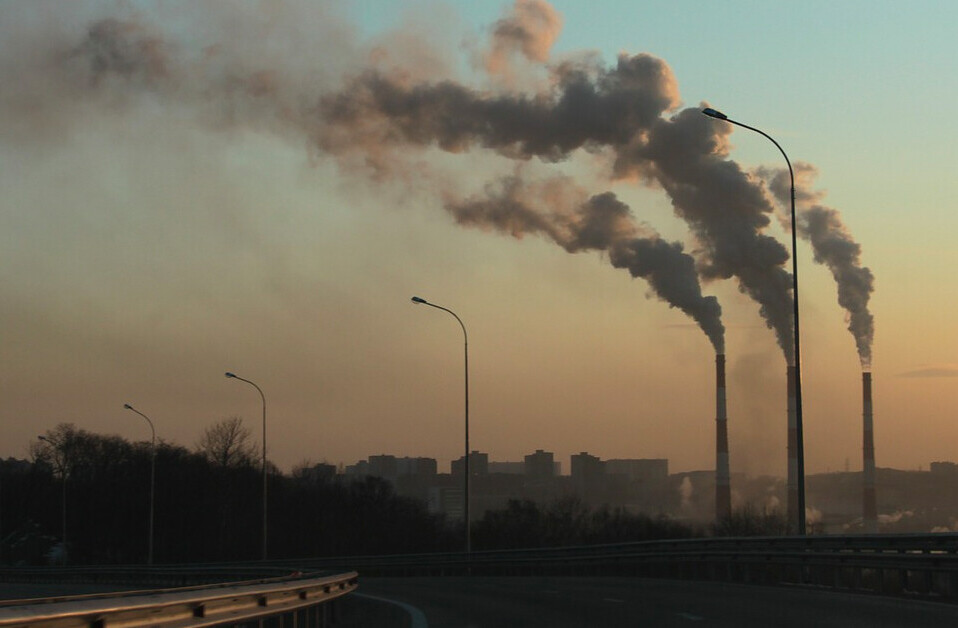 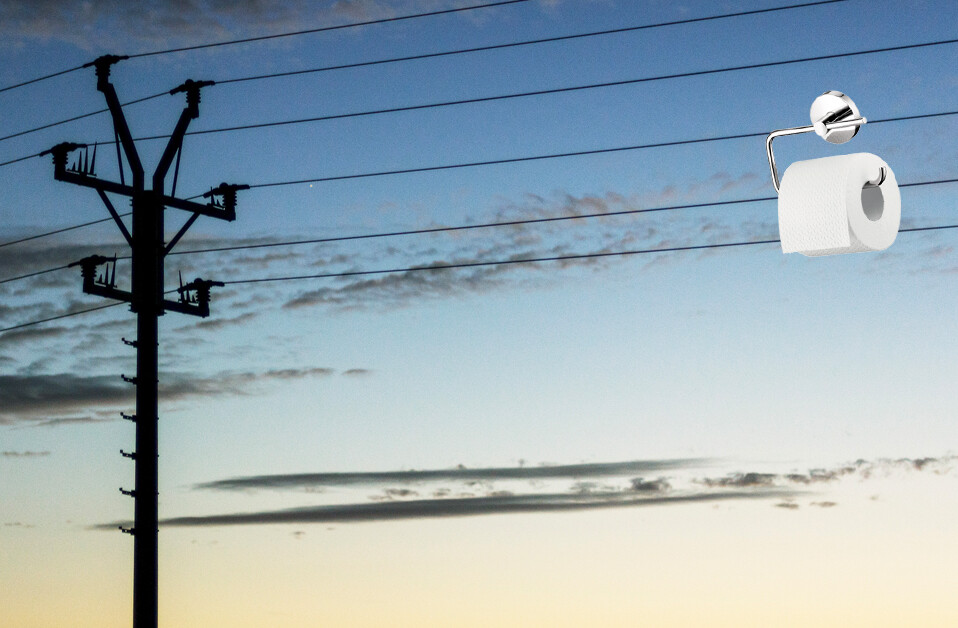