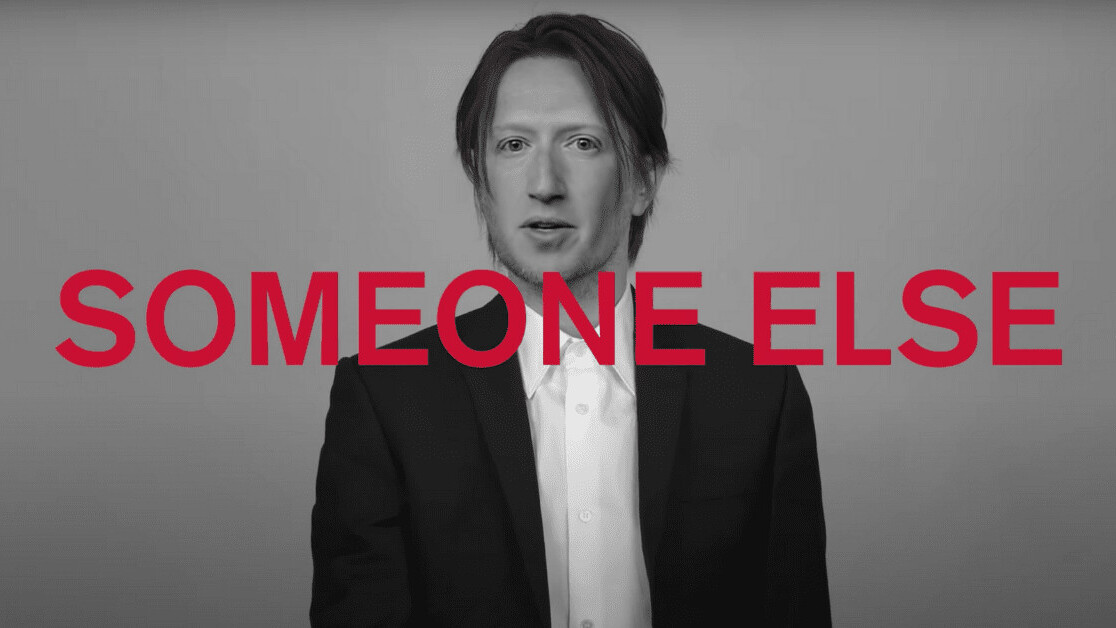 Musician Steven Wilson has released a creepy Deepfake music video for his new single “Self.”

The prog rocker used the deep learning technique to swap faces with a range of celebrities — while holding on to his hair.

Wilson said the song examines narcissism and celebrity in the digital age:

The video takes things further by exploring the idea that anyone can now project a version or ‘self’ that has no bearing on reality, and by using only well-known faces the deception is made transparent.

Skarin said the idea emerged from discussions about our evolving identities in the digital age:

One of the most intriguing new developments in recent years have been the ability to create Deepfakes, where a computer runs a machine learning algorithm to predict what one face would look like in another’s pose. Anyone with the right tools and ability can now turn themselves into anyone else, so what does that mean for identity?

Some of the Deepfakes are more convincing than others. While Wilson’s hairstyle looks good on Brad Pitt (like everything else), Hillary Clinton struggles to pull off his stubble.

The appearance of Bowie was the most affecting for me, as I’d only seen his face in old films and photos since his death in 2016.

Among the other members are South Korean folk-rocker Kim Kwang-Seok, whose voice has been recreated for a game show, and Spanish singer Lola Flores, who was revived by AI for an ad campaign.

Some of these digital doppelgangers are impressively realistic, but there’s something discomforting about reanimating people without their consent.

That doesn’t necessarily mean they’d disapprove of the efforts. While we can’t ask Bowie to endorse his appearance, the singer’s fondness for shape-shifting suggests he’d support the endeavor.