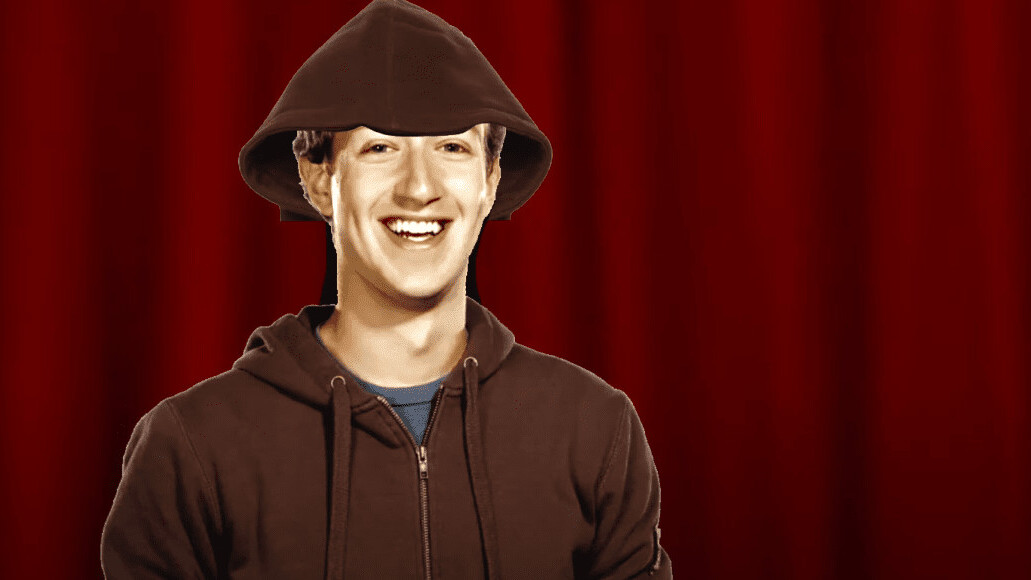 Eminem has written plenty of diss tracks aimed at celebrities ranging from Donald Trump to Machine Gun Kelly. But what happens when an AI tries to write a song in the famous rapper‘s style.

Well, you can watch it in the video below. Creators at channel Calamity AI used a GPT-3 powered tool to write the lyrics to a Mark Zuckerberg diss song and spit it out as if it was Eminem himself. The lyrics don’t really feel like a rap song, rather a set of gibberish sentences spewed out by an AI, but we’ll let you judge that for yourself.

For instance, “When you wake up, you’re like the man who invented toast. Yeah, you’re the computer, weeaboo!” and “I’ll call you Mark by the River, cause you’re a phony.” They make no sense at all, and that makes the song unintentionally funny at best.

To make this song, creators set “Mark Zuckerberg diss in the style of Eminem” as input into the Shortly Read tool. Then used Tactron 2 to emulate Eminem’s vocals. YouTube channel 30Hz made the synthesized video of the track.

While the AI certainly nails some aspects of an Eminem diss track, it’s writing kinda falls short. Personally, I wouldn’t bet on this AI winning any rap battles, but that’s just me.