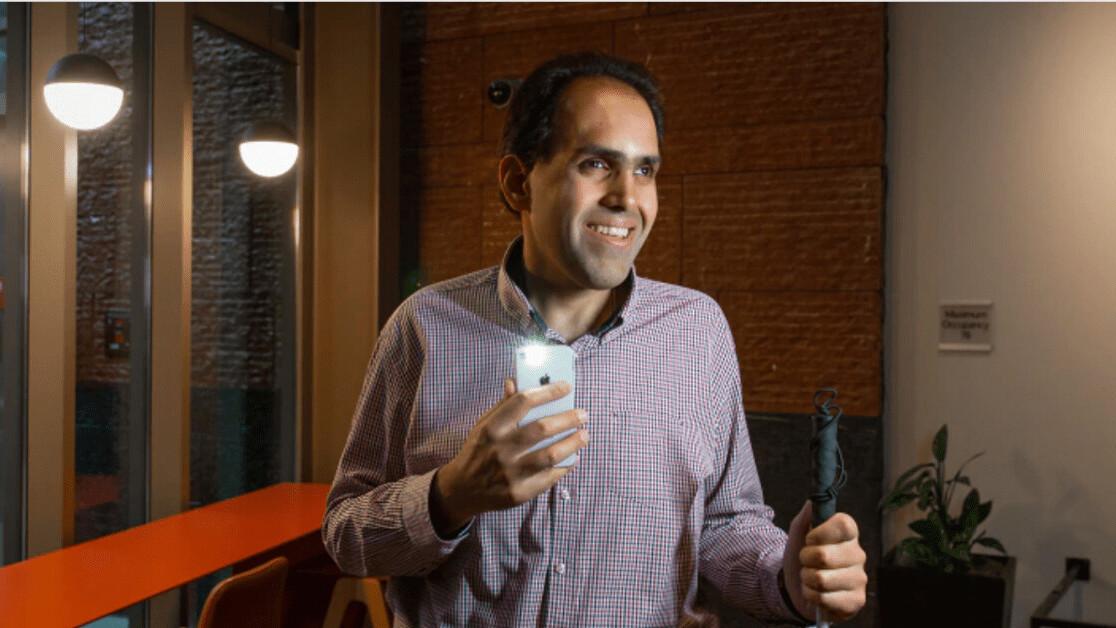 Microsoft has announced a series of new efforts to make AI systems more inclusive of people with disabilities.

The initiatives aim to combat the so-called “data desert” that’s left machine learning algorithms without enough relevant training data to be effective for people with conditions such as ALS.

One project, called Object Recognition for Blind Image Training (ORBIT), seeks to change this by building a new public dataset of videos submitted by people who are blind or have low vision. The data will be used to develop algorithms for smartphone cameras that recognize important personal objects, such as someone’s cell phone or face mask.

Microsoft is also collaborating with Team Gleason, an organization that supports people living with Amyotrophic Lateral Sclerosis (ALS), to create an open dataset of facial imagery of people with the neurodegenerative disease. This will be used to make computer vision and machine learning algorithm better at recognizing people with ALS symptoms.

A third project led by VizWiz is developing a public dataset to train, validate, and test image captioning algorithms. They’ll be used to provide data about things that people with low vision photograph, such as how much of an over-the-counter medicine they should take.

[Read: This AI suitcase could help visually-impaired people to travel]

The team is also developing algorithms that instantly recognize when an image submitted is unclear and suggest how to retake it.

“Often it’s not obvious what is meaningful to people, and that’s why it’s so important not just to design for — but design these technologies with — people who are in the blind and low vision community,” said Danna Gurari, who developed the VizWiz dataset.

These initiatives address a few of the many ways in which mainstream algorithms don’t work well for people with disabilities because they aren’t trained on inclusive data.

These oversights could potentially cause a self-driving car to not identify someone in a wheelchair as an object to avoid, or lead a predictive hiring system to lower the rank of job candidates with disabilities as they differ from the product’s idea of what a “successful” employee sounds and looks like.

Building more inclusive and publically-available datasets will help reduce these risks and improve technologies designed to support people with disabilities.