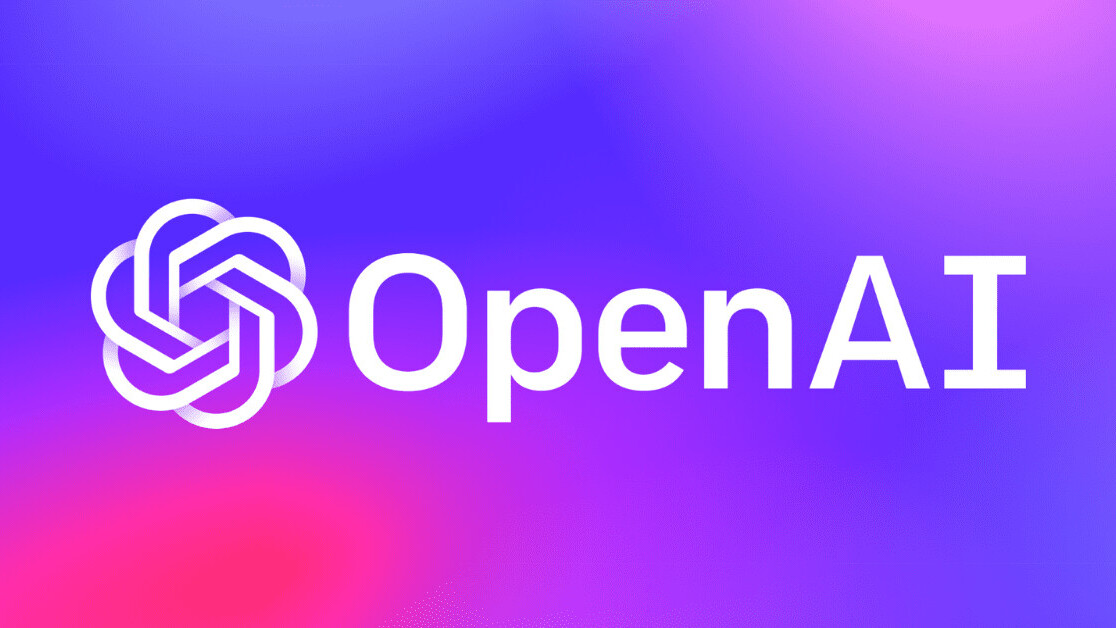 OpenAI has revealed the projected pricing plans for its API, which lets people use the company’s vaunted AI tools on “virtually any English language task.” But you’re gonna need money to burn if you wanna try it out.

The API gives users access to GPT-3, OpenAI‘s headline-grabbing text generator. The company says developers can apply it “to any language task — semantic search, summarization, sentiment analysis, content generation, translation, and more — with only a few examples or by specifying your task in English.”

The product was initially launched in a free, two-month private beta on July 11. But from October 1, users of the beta version will have to choose between four different pricing plans to access the system. A researcher called Gwern Branwen posted the details on Reddit

According to Branwen, 2 million tokens is roughly equivalent to 3,000 pages of text. For reference, the complete works of Shakespeare contain roughly 900,000 words.

The costs are subject to change, but the preliminary pricing will put the model out of reach for most hobbyists. However, they will get three months to experiment with the system for free.

Jay Alammar, a machine learning instructor and VC, noted that OpenAI‘s lead in the field has given it some room to charge what it likes.

“Competitors will come (with free tiers and lower prices) eventually,” he said on Twitter.