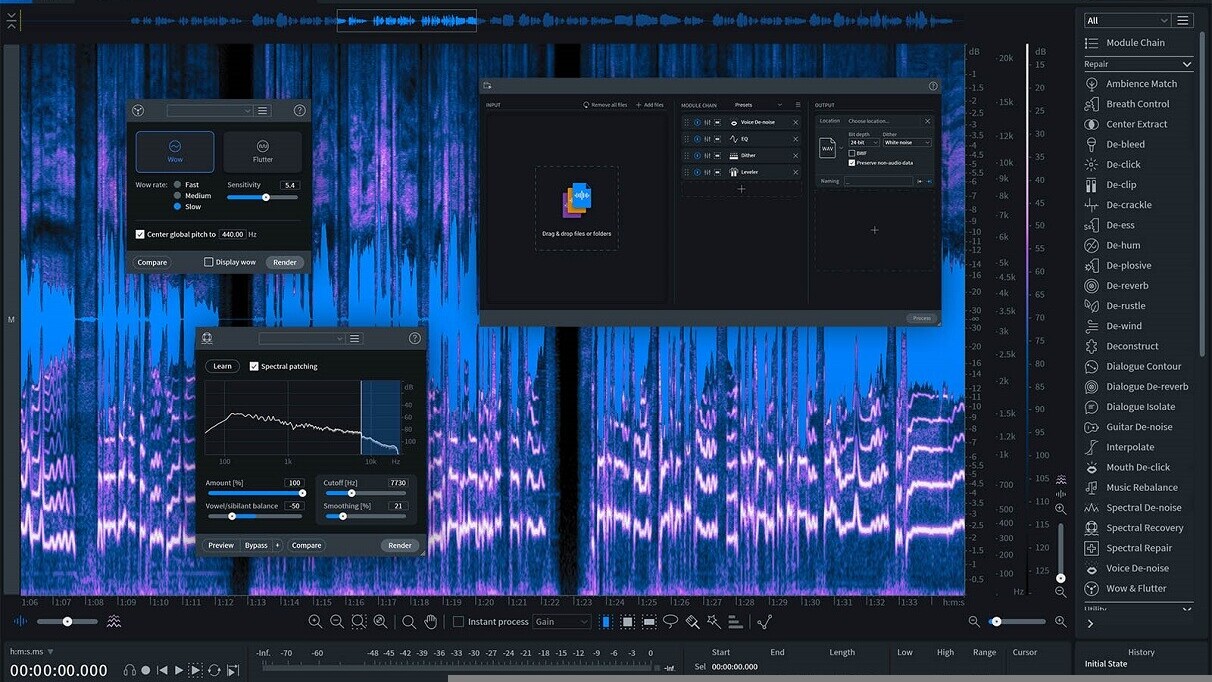 RX8, the latest release from the audio experts at iZotope, today launched with a bevvy of new features and an an updated interface.

As you can guess from the sub-heading, I’m most excited about the all-new guitar de-noiser. As a beginning player my picking and fretting techniques are atrocious. But a little studio magic goes a long way and, thanks to RX8, I don’t have to spend hours editing out unwanted instrument and pick noises if I want to record a few licks for a track.

But that’s not the only thing new in RX8. This release might be the most friendly-to-independent-filmmakers audio product I’ve ever had the pleasure of using.

Quick note: this isn’t a full review. I’ve spent a couple of hours with RX8, but I haven’t had the opportunity to put it through its paces in the studio yet. That being said, I’m 100 percent confident that RX8 is superior to RX7, and that’s saying something.

[Read: I let iZotope’s AI handle the mixing in my recording studio and now I’m on the machines’ side]

If you’re unfamiliar with RX, allow me the privilege of enlightening you. RX8 is an audio repair suite that handles everything from cleaning up low-fidelity streaming dialogue so it doesn’t sound like it’s being broadcast from inside a large tin can to pulling the pops and clicks out of your studio-quality vocal tracks.

It’s used by Hollywood film-makers and some of the most popular music recording artists in the world. But, more importantly if you ask me, it’s also used by everyday people like me. I’m not a pro, and if I’m being honest I don’t have the time or space in my life to learn another giant software suite.

Luckily, RX8 is among the easiest to use software you’ll ever install. Open the program, drag-and-drop an audio or video file (obviously the video file would have to include an audio track or there’s nothing for the software to repair) and then click “repair assist.”

Sure, RX8 does a billion things and, depending on exactly what you’re trying to repair, you’ll want to learn how to fine-tune your clips and use all the individual functions. But I’m not joking. For simple cleanup projects, iZotope’s AI handles it all.

Here’s a video I shot using my Pixel 3. Unfortunately, Google is really good at de-noising dialogue and the Pixel 3 is jam-packed with AI already. That means that my “noisy” video is actually pretty good unedited:

You might listen to that and think it’s pretty decent. But when you hear what three mouse-clicks and about 30 seconds in RX8 can accomplish, it becomes impossible not to appreciate what iZotope has done here:

I’ve barely scraped the surface of what it can do, but that’s because I haven’t had time to fully explore it. For quick reference, here’s what’s new from RX7 according to an iZotope press release:

I love this software. At first glance it feels like a luxury, but I’ve been using the previous version, RX7, since it launched and it’s anything but extra. The company behind it, iZotope, is among my favorite AI companies on the planet.

AI should do one thing and one thing only: make human lives easier. RX8 does this better than almost any other machine learning tool I can think of. 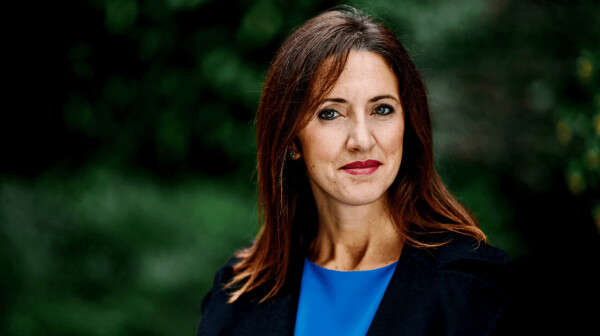