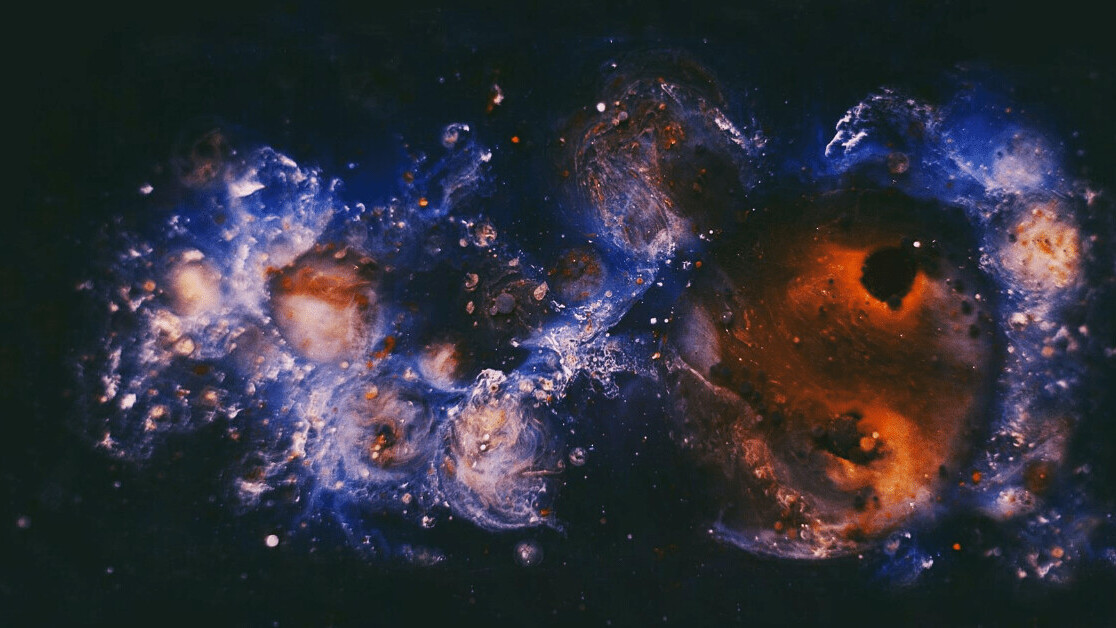 An algorithm has confirmed the existence of 50 new planets in a world-first for machine learning in astronomy.

Scientists from Warwick University made the discovery by analyzing data collected by space telescopes, such as NASA‘s Kepler and TESS.

These telescopes capture signs of planets passing in front of their stars. This passage produces a distinctive dip in light emerging from the star. However, this effect can also be caused by a binary star system, interference from other objects, or problems with the camera.

The new system was designed to separate these false positives from observations of real planets.

It then calculated the probability of each candidate being a true planet.

The 50 planets it discovered range from one as big as Neptune and another as small as Earth, with orbits as long as 200 days and as short as one.

“In terms of planet validation, no-one has used a machine learning technique before,” said Dr David Armstrong from Warwick University’s department of physics.

“Machine learning has been used for ranking planetary candidates but never in a probabilistic framework, which is what you need to truly validate a planet. Rather than saying which candidates are more likely to be planets, we can now say what the precise statistical likelihood is. Where there is less than a 1% chance of a candidate being a false positive, it is considered a validated planet.”

The researchers say the system is faster than existing techniques and can complete the confirmation process automatically. In the future, they envision it validating thousands of potential planetary candidates spotted by space telescopes.

You can check out the fill study in the Monthly Notices of the Royal Astronomical Society.