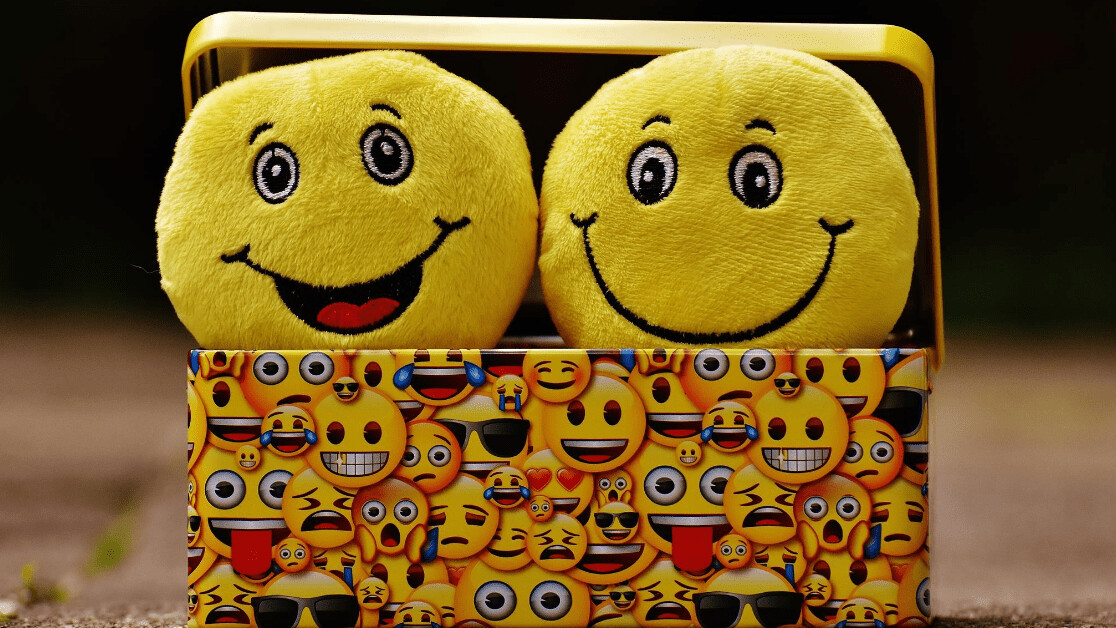 Emoji have become a ubiquitous form of communication. And like any form of language, they can have a social impact. The addition of a hijab emoji has provided some inclusivity to Muslim women, while the mosquito emoji is used by medical professionals to explain diseases like malaria and Zika.

The gatekeeper of the emoji world is the Unicode Consortium, a nonprofit that decides which emoji make it onto our phones. Every year, the consortium releases a selection of new emoji. But not everyone agrees with what they approve and reject.

A new emoji tracker could help them in their future decisions. Researchers from the Haslam College of Business and the University of Tennessee, Knoxville created the system to understand which emoji the public wants on social media.

“Analyzing new emoji requests on social media is a way to crowdsource ideas. The real-time, interactive nature allows people from the Unicode Consortium to see what the demand is by just looking at the scores we developed in our ranking system,” said study co-author Yunhe Feng in a statement.

Building the tool was a complicated task. The team first used Twitter’s Streaming APIs to collect more than 30 million English tweets containing the keyword “emoji.” They then filtered out the bots by removing users who made more than 10 emoji tweets per day. Finally, they analyzed the timing, locations, and context of new requests, and did a sentiment analysis to figure out which emojis were most desired.

To the surprise of the researchers, many users were calling for emojis that had already been released by the Unicode Consortium. The vast majority of these requests were made by mobile users, which the researchers suspect is because they don’t have in-built emoji pickers.

The researchers geotagged the tweets to find out where the requests were coming from. Unsuprisingly, the bulk came from English-speaking countries. But people from countries such as China, Japan, Brazil, and Mexico, were also calling for new emojis in English.

Many of the requests stemmed from unequal representation, such as people asking for a female in tuxedo emoji and a  pregnant male emoji.

“In addition, the similarity in looks between two distinct objects can also cause unfairness if one of them is unavailable,” the researchers explain in their paper. “For example, people who are reluctant to use the tortoise emoji to represent the turtle believe it is unfair to the turtle.

Emerging technologies, recent social movements, and political symbols were other common emoji requests. The public want a bitcoin emoji, an official #MeToo emoji (Twitter has a custom emoji for this but the Unicode hasn’t approved one for all platforms), and a donkey to represent the Democratic Party in the same way Republicans can use the elephant emoji.

Currently, the most popular request is a sarcasm emoji. Other common petitions include a flamingo, pinky promise — and a guillotine emoji.

You can check out the demand for your most desired emoji by visiting the call4emoji website.