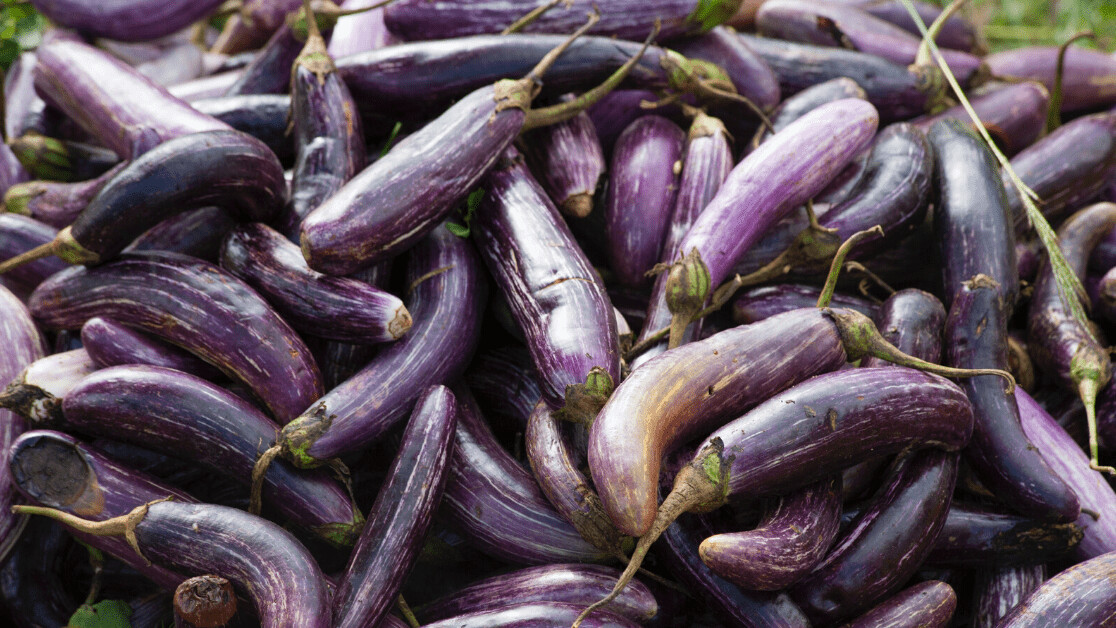 Dating apps are depressing enough if you’re a straight man, but at least we don’t have to deal with a torrent of dick pics. A survey by Match.com found that more than half of women have received an unwanted cock shot.

Despite “cyberflashing” being an obvious form of sexual harassment, it remains legal in most of the US. One notable exception is the state of Texas, thanks largely to lobbying from dating app Bumble.

Bumble also uses AI to block out to detect lewd images before they reach their destination. Yesterday, its sister app Badoo launched a similar feature.

Known as “Private Detector,” the tool detects dick pics, nudes, and any other intimate pictures.

Algorithms then blur out the image, before warning the intended recipient that they’ve been sent “inappropriate content.” The user can then choose whether to view the pic, block it, or report it to the company.

“Men don’t need no encouragement to be showing their sausages to the public without consent,” Mr Narstie astutely observed. “However though, Badoo does have a dick pic filter … It’s to regulate you little fruity bredders who wanna send pictures of your sausage.”

Badoo claims that the tool has a 98% accuracy rate. If you’re unlucky enough to get one that slips through the net, please let us know. But note that we’d also appreciate a warning before we open the shot. 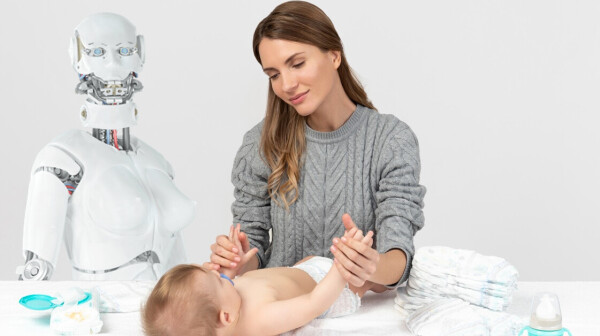